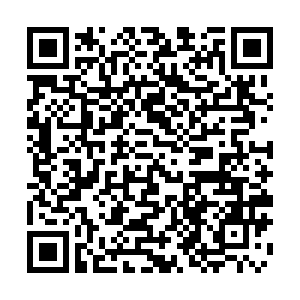 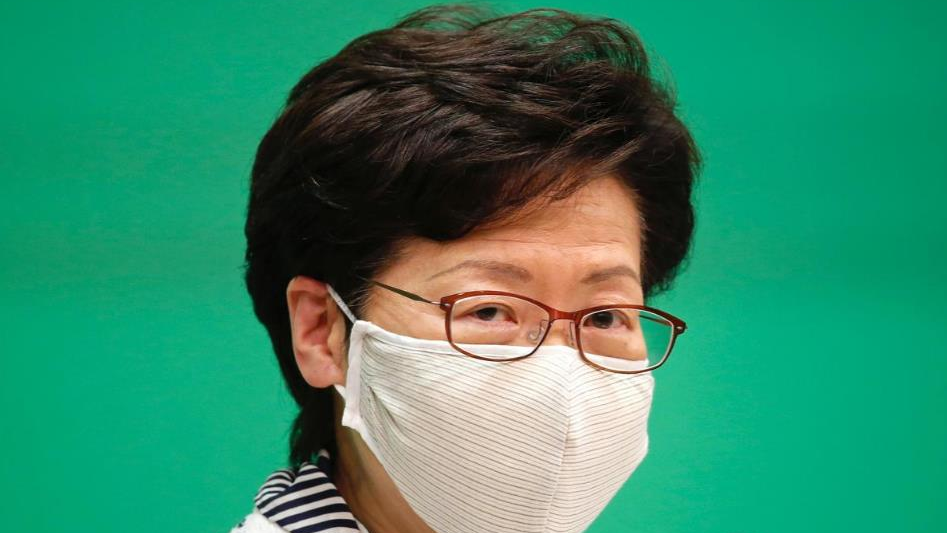 The novel coronavirus pandemic that began in January this year has caused severe disruptions in all areas of life, with profound political implications. As the virus continues to claim more victims with no signs of clearing, governments around the world struggle to choose between pausing and continuing normal economic activity.

The experience of countries such as China and South Korea, where regional flare-ups have occurred even after containing nationwide outbreaks, shows just how easy it is for the virus to re-emerge and cause damage. So far, one of the most effective strategies in preventing infections is to avoid group gathering, which also poses a challenge for countries that hold elections.

"Since January, we have been fighting the pandemic for seven months. This pandemic has dealt a heavy blow to our economy," Lam said during a press conference. "We have not been complacent. We need to be on high alert all the time and respond."

"We are facing a serious situation … The World Health Organisation's chief recently said we sometimes need to make some hard choices, and my decision today is the hardest of all."

With dozens of national elections scheduled for the rest of the year, the COVID-19 pandemic is putting into question whether some of these elections will happen on time, if at all, according to the International Institute for Democracy and Electoral Assistance, an intergovernmental organization.

The organization identified at least 68 countries and territories that have decided to postpone national and local elections due to COVID-19, including the United States, Canada, Germany, Colombia, Brazil, and Russia.

In February, when Spain became the early epicenter of the novel coronavirus outbreak in Europe, several local governments delayed their elections. Alberto Nunez Feijoo, President of the autonomous community Galicia, announced in the same month that he would hold a snap election on April 5, which was delayed again later.

The idea of postponing elections have received mixed reactions. In Canada, a poll conducted by Global News found that 72 percent of participants said they supported postponing elections for the duration of the coronavirus pandemic. Meanwhile, men were more likely to oppose delaying elections than women, according to the survey.

While some have shown concerns that delay in elections would jeopardize the integrity of the process, others, including some legal authorities, have deemed protecting public health to be above other activities.

In March, as cases quickly piled in the U.S., Ohio became one of the first states to delay its 2020 presidential primary election due to the COVID-19 outbreak, which was originally scheduled for March 17. The state's Director of Health, Dr. Amy Acton, announced the decision after Ohio's Supreme Court ruled election laws must bend to the needs of public health.

These precedents have caused speculations as to whether U.S. President Donald Trump would cancel the November elections. The United States currently has the most COVID-19 cases in the world, with 4.5 million Americans infected.