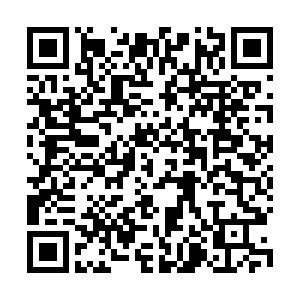 Australia will force U.S. tech giants Facebook Inc and Alphabet Inc's Google to pay Australian media outlets for news content in a landmark move to protect independent journalism that will be watched around the world.

Australia will become the first country to require Facebook and Google to pay for news content provided by media companies under a royalty-style system that will become law this year, Treasurer Josh Frydenberg said.

"It's about a fair go for Australian news media businesses. It's about ensuring that we have increased competition, increased consumer protection, and a sustainable media landscape," Frydenberg told reporters in Melbourne.

"Nothing less than the future of the Australian media landscape is at stake."

The move comes as the tech giants fend off calls around the world for greater regulation, and a day after Google and Facebook took a battering for alleged abuse of market power from U.S. lawmakers in a congressional hearing.

Following an inquiry into the state of the media market and the power of the U.S. platforms, the Australian government late last year told Facebook and Google to negotiate a voluntary deal with media companies to use their content.

Those talks went nowhere and Canberra now says if an agreement cannot be reached through arbitration within 45 days the Australian Communications and Media Authority would set legally binding terms on behalf of the government.

Google said the regulation ignores "billions of clicks" that it sends to Australian news publishers each year.

"It sends a concerning message to businesses and investors that the Australian government will intervene instead of letting the market work," Mel Silva, managing director of Google Australia and New Zealand, said in a statement.

"It does nothing to solve the fundamental challenges of creating a business model fit for the digital age." 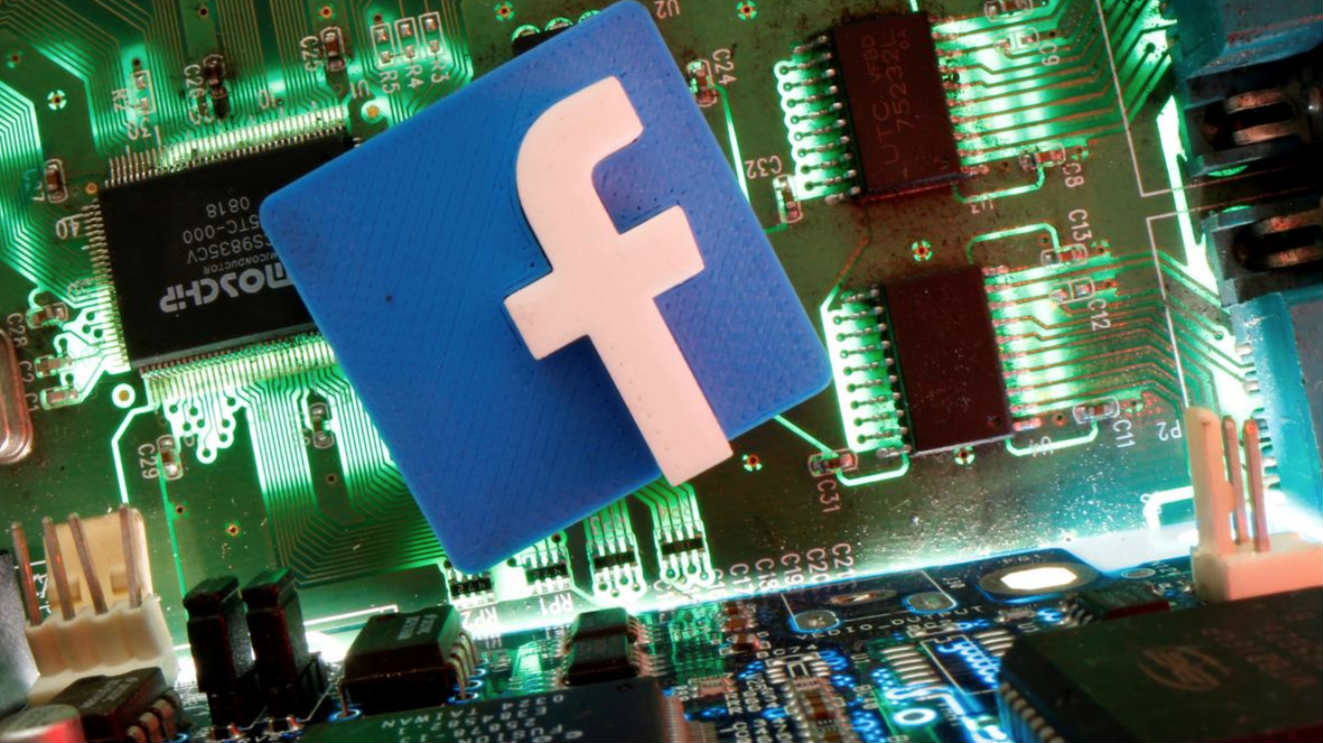 Facebook's symbol is seen on a motherboard in a picture illustration taken April 24, 2020. /Reuters

Facebook's symbol is seen on a motherboard in a picture illustration taken April 24, 2020. /Reuters

Media companies including News Corp Australia, a unit of Rupert Murdoch's News Corp, lobbied hard for the government to force the U.S. companies to the negotiating table amid a long decline in advertising revenue.

"While other countries are talking about the tech giants' unfair and damaging behavior, the Australian government ... (is) taking world-first action," News Corp Australia Executive Chairman Michael Miller said in a statement.

A 2019 study estimated about 3,000 journalism jobs have been lost in Australia in the past 10 years, as traditional media companies bled advertising revenue to Google and Facebook which paid nothing for news content.

For every 100 Australian dollars spent on online advertising in Australia, excluding classifieds, nearly a third goes to Google and Facebook, according to Frydenberg.

Other countries have tried and failed to force the hands of the tech giants.

Publishers in Germany, France and Spain have pushed to pass national copyright laws that force Google to pay licensing fees when it publishes snippets of their news articles.

In 2019, Google stopped showing news snippets from European publishers on search results for its French users, while Germany's biggest news publisher, Axel Springer, allowed the search engine to run snippets of its articles after traffic to its sites to plunged.