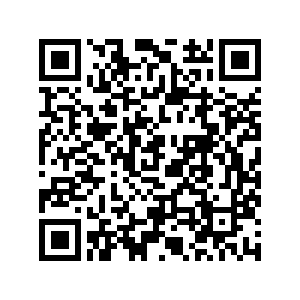 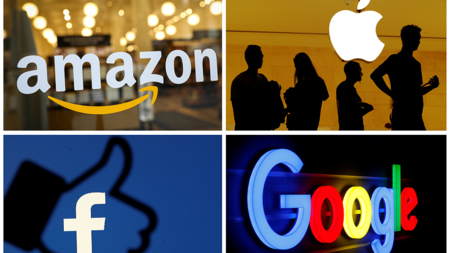 Editor's note: Andy Mok is a research fellow at Center for China and Globalization. The article reflects the author's opinions, and not necessarily views of CGTN.

In All the King's Men, widely considered to be the most incisive novel ever written on American politics, Robert Penn Warren offers this description of the law: "It's like a single-bed blanket on a double bed and three folks in the bed and a cold night. There ain't ever enough blanket to cover the case, no matter how much pulling and hauling, and somebody is always going to nigh catch pneumonia."

In the just concluded part 6 of a year-long series of hearings undertaken by the House Judiciary Subcommittee on Antitrust, Commercial and Administrative Law called "Online Platforms and Market Power" chaired by David Cicilline, we witnessed the apotheosis of Penn's observation.

In these hearings, the highest law-making body in the U.S. fears that more and more of their constituents are at risk and seeks to extend the blanket of legal protections to better cover a space that has grown further and faster than could have been imagined the last time a major antitrust action was taken against a technology company.

The lawmakers feel compelled to take action because they believe that these four behemoths, often referred to as Big Tech, have grown so big and so powerful that they stifle competition and therefore harm consumers and also inhibit innovation.

Moreover, their investigations have shown that not only consumers' privacy and data security may be at risk but some small and rapidly growing businesses are placed in an untenable situation because they must rely on companies like Amazon as sales channels who then use data collected on these businesses to compete against them and sometimes drive them out of business.

Other legislators have accused companies like Facebook and Google of using their power to filter information to block conservative voices and otherwise put their thumbs on the scale of voter choice to influence the outcome of elections.

These companies clearly are enormous. Alphabet (Google), Amazon, Apple and Facebook have become some of the most valuable companies in the world with a combined market capitalization of about 4 trillion U.S. dollars or 20 percent of U.S. GDP. But, more importantly, they have upended how millions of businesses and billions of consumers conduct their daily lives through an unprecedented capture and analysis of almost every imaginable type of data. 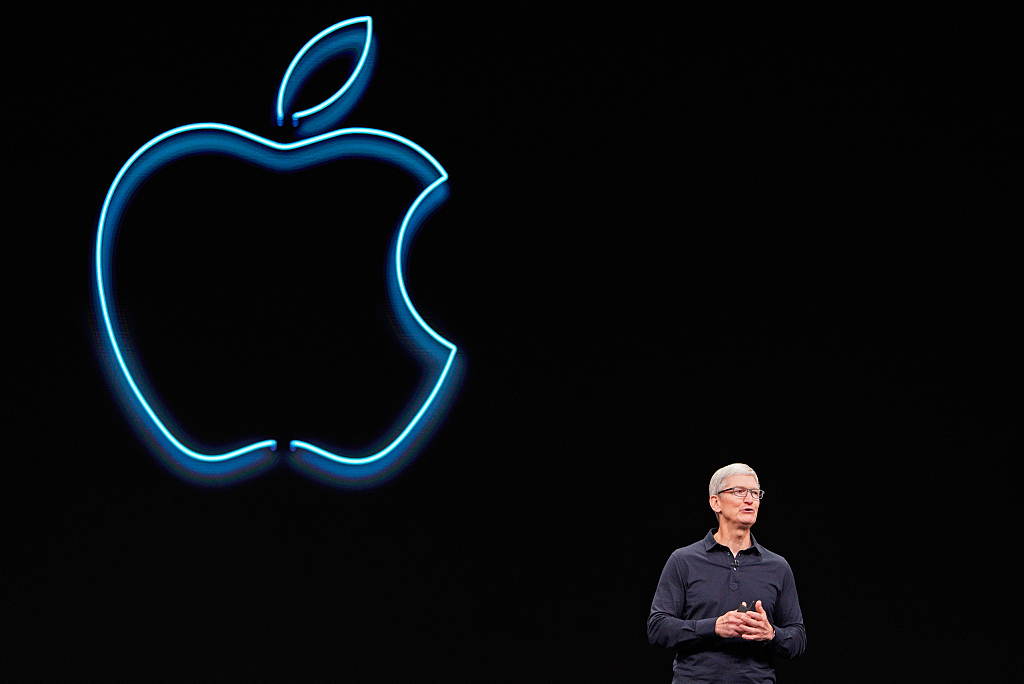 While these companies are engaged in a wide range of business ranging from purely digital search and user generated content to consumer hardware devices to traditional retail, they all have had a profoundly disruptive impact on the following (overlapping) categories of entities: consumers, employees, small businesses, advertisers and content publishers.

In fact, they have succeeded to such a degree that for many consumers and businesses, modern life would not be possible without relying on the products and services of these four companies.

Given the breadth of activities these companies engage in and the conflicting interests of the different constituencies affected, these hearings have been a vast smorgasbord of topics and potential  domestic and global implications. While many clamor for a piece of the blanket, just how that blanket should or will be extended, for now, remains unclear.

Questions the series of hearings covered ranged from the philosophical such as "is data privacy a fundamental human right?" to the highly technical and specific like "should businesses that invest in training employees be protected from having their employee poached by rivals?" Other questions sparked discussion about how any new legislation passed would affect the U.S.' relations with the EU, which some committee members claimed used its own privacy regulations as a form of protectionism.

The bed has gotten bigger and there are many more people in it but the blanket remains the same size and the fighting over it is intensifying. Will those left out catch pneumonia or just a chill? Whatever actions Congressman Cicilline and his colleagues end up taking, these hearings mark an important symbolic milestone for Congress' efforts to catch up to the changes wrought by technology. But how much progress they can make remains to be seen.