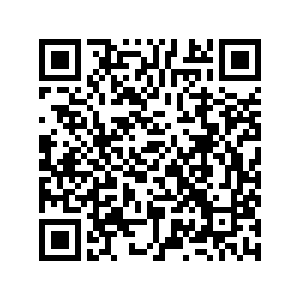 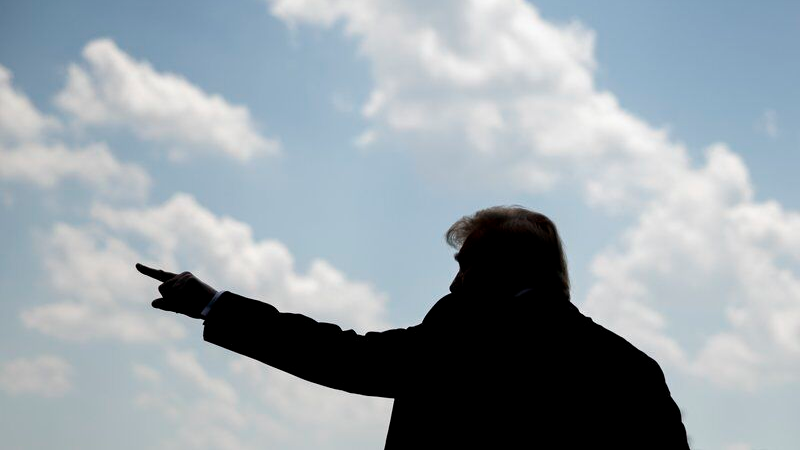 U.S. President Donald Trump waves as he walks towards Marine One on the South Lawn of the White House in Washington, D.C., July 27, 2020. /AP

U.S. President Donald Trump waves as he walks towards Marine One on the South Lawn of the White House in Washington, D.C., July 27, 2020. /AP

By proposing to delay the presidential election, U.S. President Donald Trump is about to turn one of the world's oldest republics into a banana republic. Not only he attempted to deny it by delaying the elections, but his determination to mess up with democracy in case he loses is also thinly veiled. Wait for a nasty political circus unfolding in the coming November that may drag on for months.

Although Trump joked in a tweet that he wants to delay the election, later in a news conference, he said he actually does not want to delay it, but the alternative is a crooked election that could take months or even years to resolve, clearing suggesting that, if he loses, he is prepared to go all the way to the Supreme Court to contest the election result. Particularly note that he said it could take years to resolve.

Of course, Trump knows that he has no authority to delay or set the election date, with the legion of advisors and lawyers surrounding him. The election date was enshrined in legislation passed by the 28th Congress on January 23, 1845, with a particularly long name, "An act to establish a uniform time for holding elections for electors of President and Vice. President in all the States of the Union."

Yet this statute is actually very short, only containing one sentence written in eleven lines, but with the definitive fixing of the election date on "the Tuesday next after the first Monday in the month of November. " In the subsequent wordings, it stipulates only one more day for a state to appoint electors, should it fail to do so on the aforementioned election date.

It is intriguing to see Trump's joking to challenge that. He is no short of sycophants around him in the administration to do his bidding.

Secretary of State Mike Pompeo, as probably one of the best-trained lawyers in the administration, flatly declined to refute his boss's unconstitutional cabal. "I'm not going to enter a legal judgment on the fly this morning," he equivocated. Another Trump sycophant Attorney General William Barr said at a congressional hearing that he felt there was a "high risk" that mail-in voting would lead to fraud. 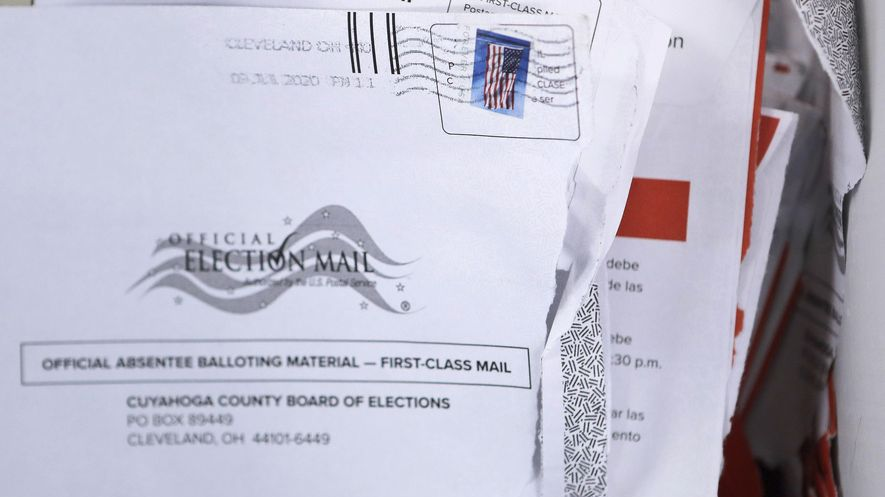 Applications for voter ballots are seen at the Cuyahoga County Board of Elections, in Cleveland, U.S., July 14, 2020. /AP

Applications for voter ballots are seen at the Cuyahoga County Board of Elections, in Cleveland, U.S., July 14, 2020. /AP

Trump's blank assault on the mail-in vote, of course, has no basis, nor any empirical evidence, other than it does confirm a historical pattern that a large voter turnout typically does not work in GOP's favor, as has been recently shown in primaries in Wisconsin.

But amid various gimmicks to prevent the colored and the less privileged people from coming out to vote, as the GOP local election machinery has done in Georgia and Florida, trying to temper with the Presidential Election Day Act goes too far even to some GOP leaders. Republican heavyweights in the Senate, including Senator Liz Cheney, Marco Rubio, and Lindsey Graham, have come out openly against the idea.

I mentioned at the beginning of the article "banana republic", not without reason. A recent presidential election in a small little country in Africa, Malawi, probably provides some inspiration, or maybe a lesson, for president Trump.

Malawi's ex-president Peter Mutharika won the election in May 2019, which was later contested by the opposition party. The dispute went all the way to the Malawian Supreme Court, which ruled that another election be held in May the following year. Mutharika lost the election in 2020, and now is probably quietly fishing in Mangochi by Lake Malawi.

If that happens, Trump may recede to his tower in New York City.