Expert: China to develop itself in a more balanced way
By Global Business 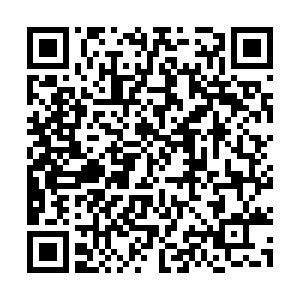 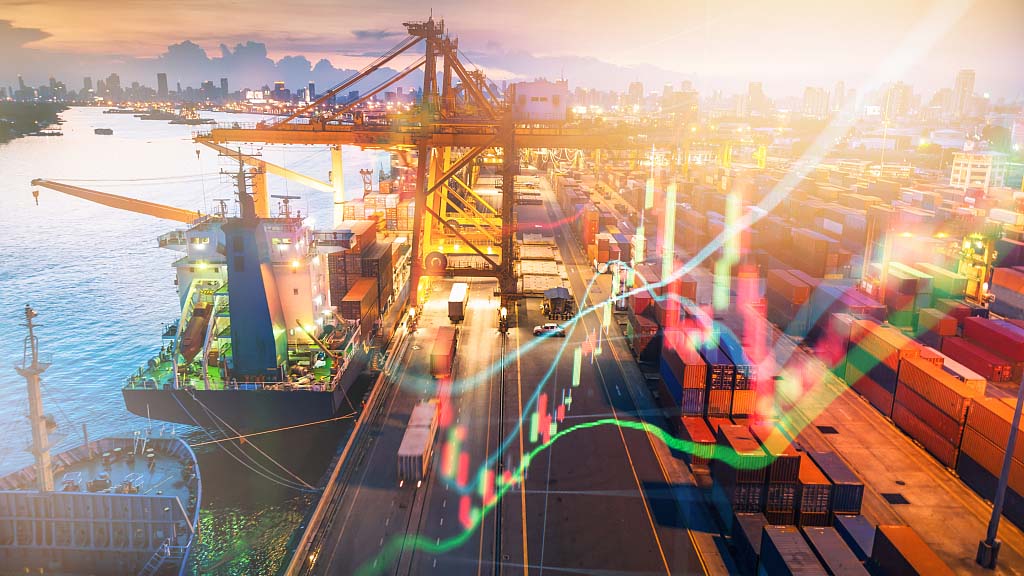 The meeting, chaired by Chinese President Xi Jinping, accentuated that the policies for the second half and beyond would focus on building economic resilience to adapt to different economic cycles in the mid-to-long term.

Given that the COVID-19 pandemic keeps spreading around the world, the world economy is still in the recession, and "isolationism" in international trade is rising. The meeting indicated that China will shift from the export-driven model to a more balanced growth in the future, according to Qu Qiang, assistant director of the International Monetary Institute at the Renmin University of China.

Xi said in the meeting that the country should speed up its "dual circulation growth model" with a focus on strengthening the local value chain.

This model is a new strategy from Beijing in coping with the new world. It means to pursue the smooth functioning of the economic cycles of both the domestic and global markets based on the healthy performance of the domestic economy. 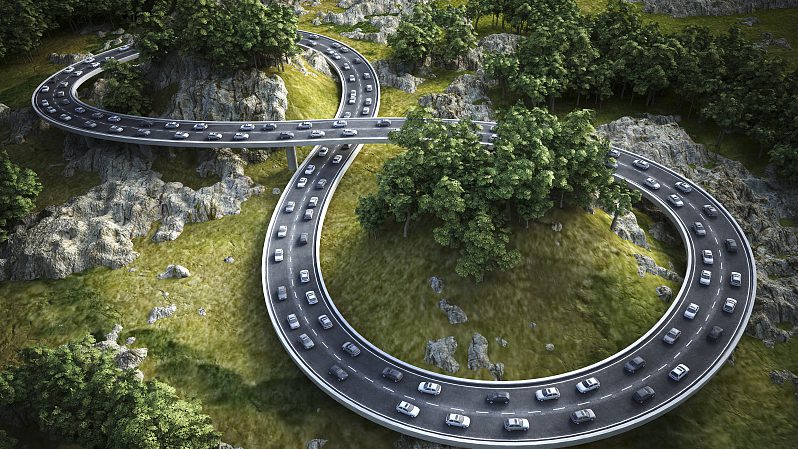 The "dual circulation growth model" comprises the optimum exploitation of domestic market resources, and exchanges between the domestic and international one.

China will continue to expand domestic demand to counteract the impact of COVID-19, boost final consumption, and create conditions for "consumption upgrade" of its citizens, based on the word from the meeting.

In terms of monetary policies and stimulus packages, the tone has changed since the Politburo meeting in April. While the meeting continues to call for flexible monetary policy and ensure that fiscal spendings are effective, there was no mention of specific measures such as reserve requirement ratio cuts or interest rate cuts or any more local debt issuance.

"We always try to readjust our policies according to the reality of our economy… Americans can print more money to stimulate the economy because their money is the world's reserve currency. If we do that hard (which means printing as much money as we want), we will see inflation and worse situations than they had. China has to be more self-restraint."