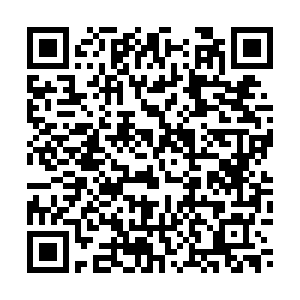 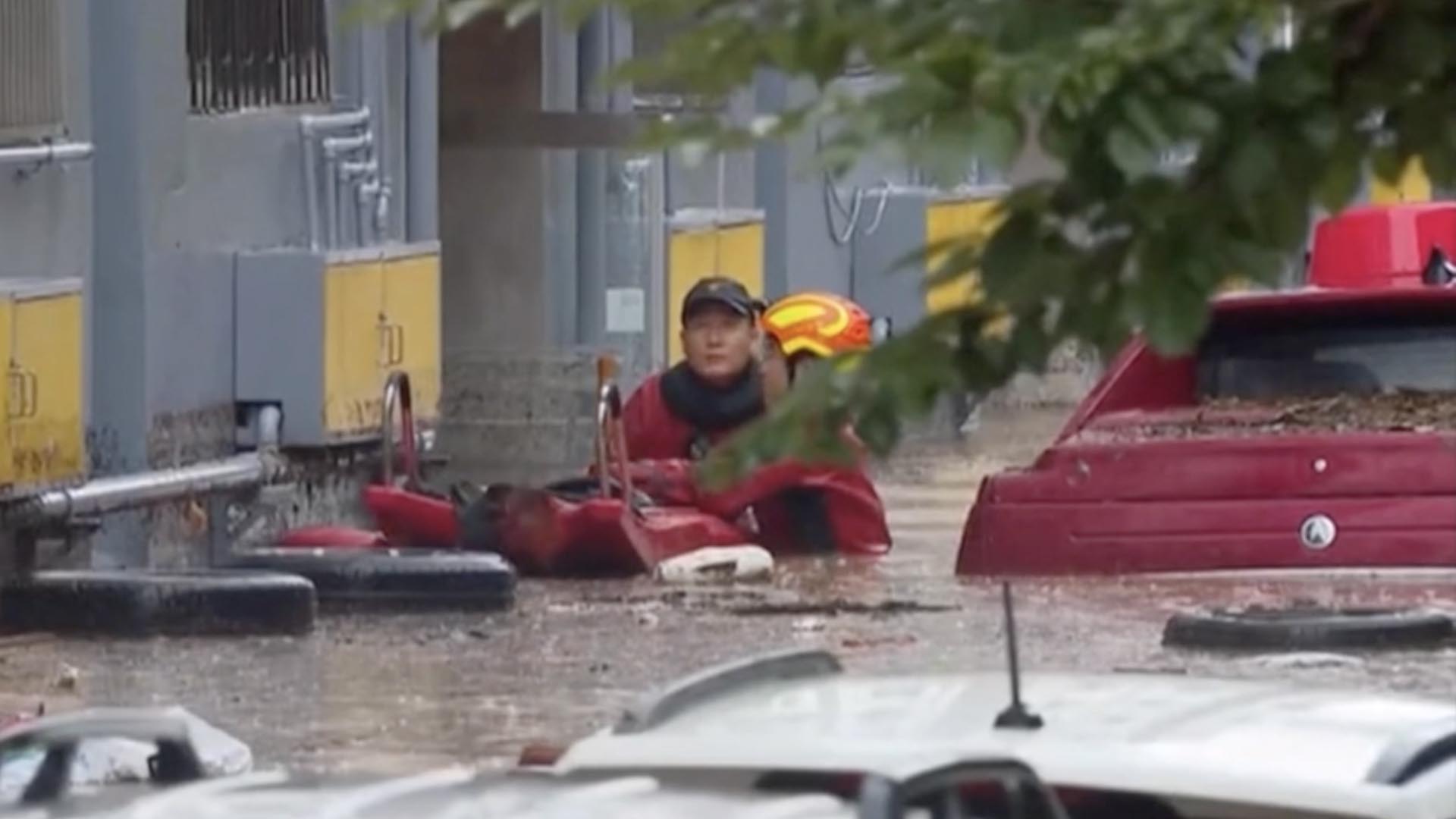 Hundreds of homes in South Korea have been damaged by extensive flooding. Heavy rainfall hit the city of Daejun early Thursday morning. One person reportedly died of a heart attack, after their home was destroyed by the flood. Firefighters had to use boats to evacuate residents from apartment complexes. Forecasters said Thursday's rainfall was the city's fourth highest in recorded history.