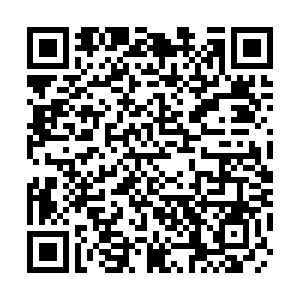 Zhao Zhengyong, former chief of the Shaanxi Provincial Committee of the Communist Party of China (CPC) and former vice chairman of the Committee for Internal and Judicial Affairs under the 12th National People's Congress, has been sentenced to death for bribery with a two-year reprieve, a court in north China's Tianjin Municipality announced on Friday.

From 2003 to 2018, Zhao made use of his various posts, including as governor and Party secretary of the province, to help individuals and departments win project contracts, earn job promotions and transfers and benefit from other business operations. He accepted bribes of more than 700 million yuan (99 million U.S. dollars), the court said.