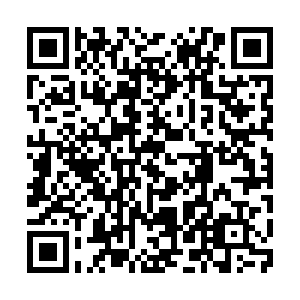 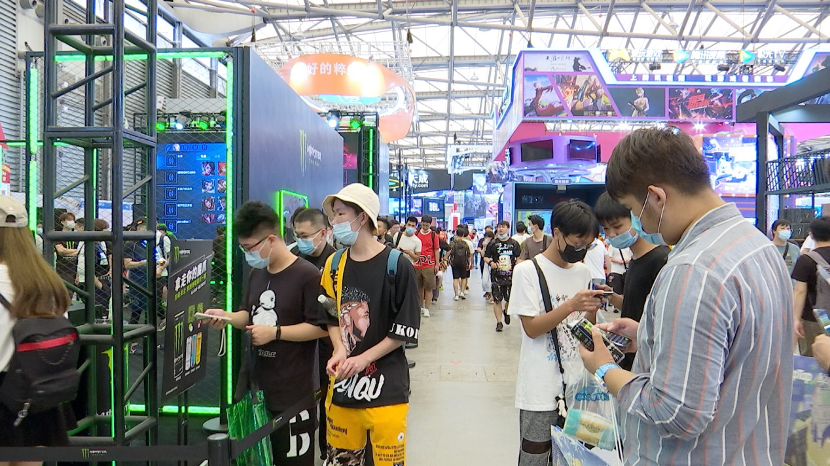 The Chinese market for video games, estimated to be the largest globally, is set to further expand in terms of size and quality, according to industry players who met at Asia's biggest gaming fair, the China Digital Entertainment Expo and Conference, better known as ChinaJoy, in Shanghai.

Many gaming companies have said the COVID-19 pandemic caused challenges, but also offered an opportunity to win fans. As more global players aim to expand their market share in China by introducing new games, many say adding Chinese classics is key to design and localization.

French video game developer Ubisoft said that it noted an "increase in playtime" during the recent COVID-19 lockdown period especially among Chinese players, and expressed optimism in the further growth of the market. 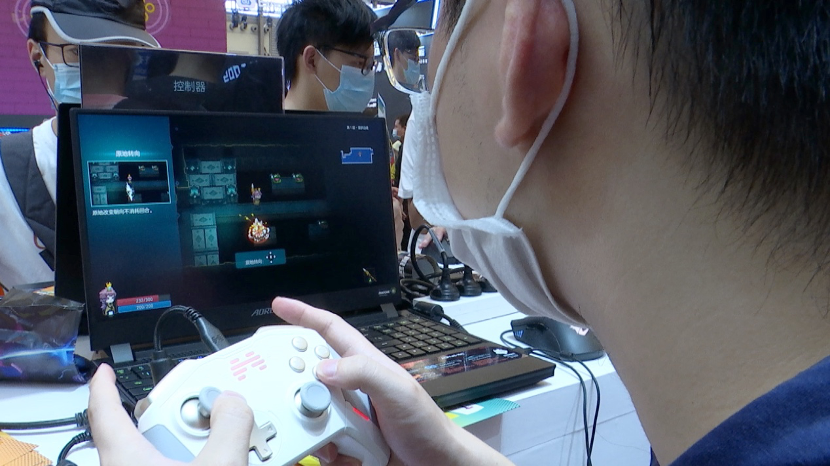 A visitor plays a game exhibited at the Expo. /CGTN

A visitor plays a game exhibited at the Expo. /CGTN

"I think the Chinese gaming market is the number one market in the world. It has been increasing a lot in the last few years," Jean-Francois Vallee, studio manager of Ubisoft China told CGTN at the fair.

The firm also said that 2.69 billion people will play video games this year (from 7.8 billion global population), with over half of those in the Asia-Pacific region.

Vallee said that gamers in China now have access to very high quality games, and this will be boosted by 5G technology and the availability of mainstream consoles like the Nintendo Switch, which received its own Chinese version after working with Tencent in December last year. 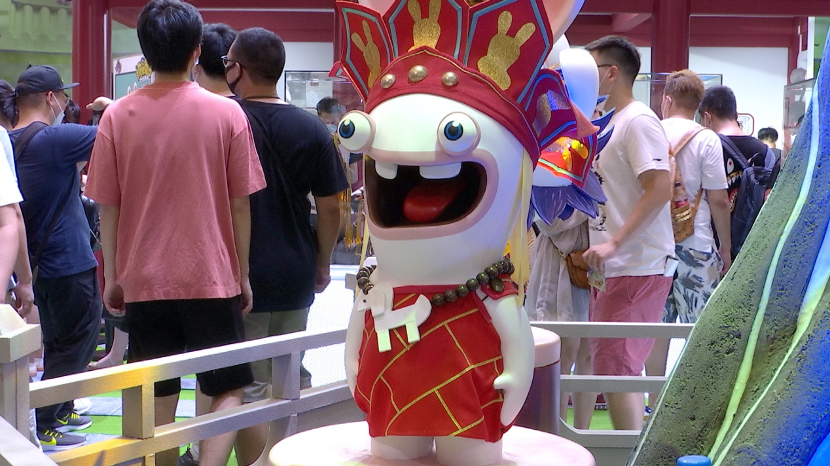 He also said that Ubisoft, which has been in China for over 23 years, aims to tap into the growing market and now has over 1,000 staff in Shanghai and Chengdu.

"Really our strategy is to leverage Ubisoft's high quality IPs and try to infuse that with Chinese cultures like 'Journey to the West'," he said, referring to the Ubisoft Rabbids: Adventure Party for Switch launched last year.

The China Audio-Video and Digital Publishing Association says games developed by Chinese companies earned nearly 7.6 billion US dollars from overseas markets last year, up 36 percent annually. The United States, Japan, and South Korea are the three top markets, with the U.S. and Japan together accounting for more than half.

Liu Zhipeng, assistant general manager of Market Platform Department of Tencent IEG, said they've brought out around 30 new games. But because of the pandemic, they've moved esports games online, and have had to delay some of their game launches.

With over 660 million gamers, roughly twice the population of the U.S., China has become the world's largest mobile games market. 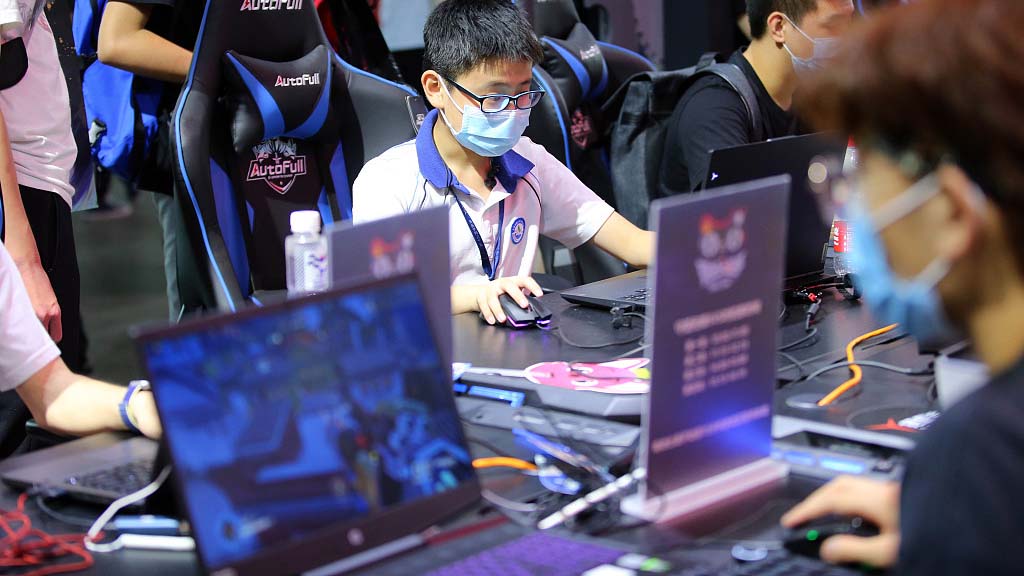 Case in point, China-based developer Perfect World's Chinese-themed games was created by a group of French developers. And the game, released three years ago, now has 80 percent of its players outside the Chinese mainland.

"We have been in presence from outside China for the past 12 years. But still we are developing a different understanding of different people from different cultural backgrounds. So the key is to blend Chinese culture with whatever culture or behavior they have," added Xiao.

The Shanghai Online Game Association went as far as saying that Chinese-elements are a factor for worldwide popularity of a game in recent years.

"The more Chinese elements a game involves, the more popular it will become worldwide. That has been proven in many fields. For example, some films and animations with Chinese characteristics have gained great market performance globally. The style can be very Chinese, but the story telling should be very international," said Shanghai Online Game Association secretary general Han Shuai.

The China Digital Entertainment Expo and Conference 2020 showcased over 400 exhibitors with games, devices and experiences.

(CGTN's Zhang Shixuan and Wu Lei contributed to this story)