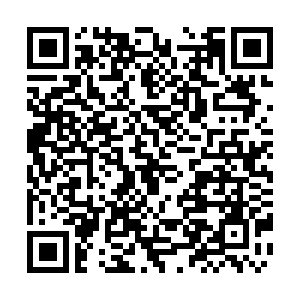 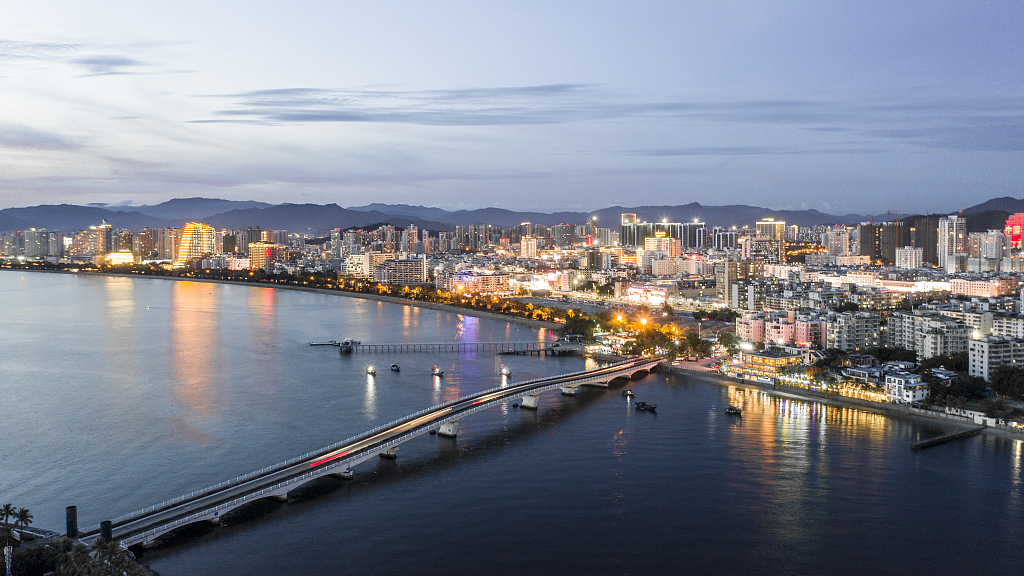 China's island province of Hainan has recorded 2.22 billion yuan (about 317.45 million U.S. dollars) in duty-free shopping by tourists from July 1 to 27, up 234.19 percent from the same period last year, the General Administration of Customs said Thursday.

Hainan has increased its annual tax-free shopping quota from 30,000 yuan to 100,000 yuan per person each year.

The range of duty-free goods has also expanded, growing from 38 categories to 45, while the previous tax-free limit of 8,000 yuan for a single product has been lifted.

China released a master plan in early June on building the southern island province into a globally influential free trade port. Starting from July 1, the 35,000 square kilometers tropical island with 9.5 million residents will embrace a package of policies covering tourism, duty-free purchasing, investment and medical services, according to a master plan that aims at boosting the region's economy.