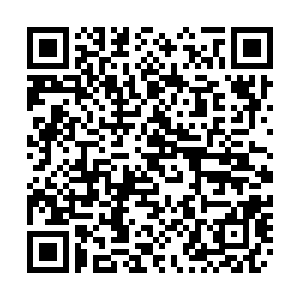 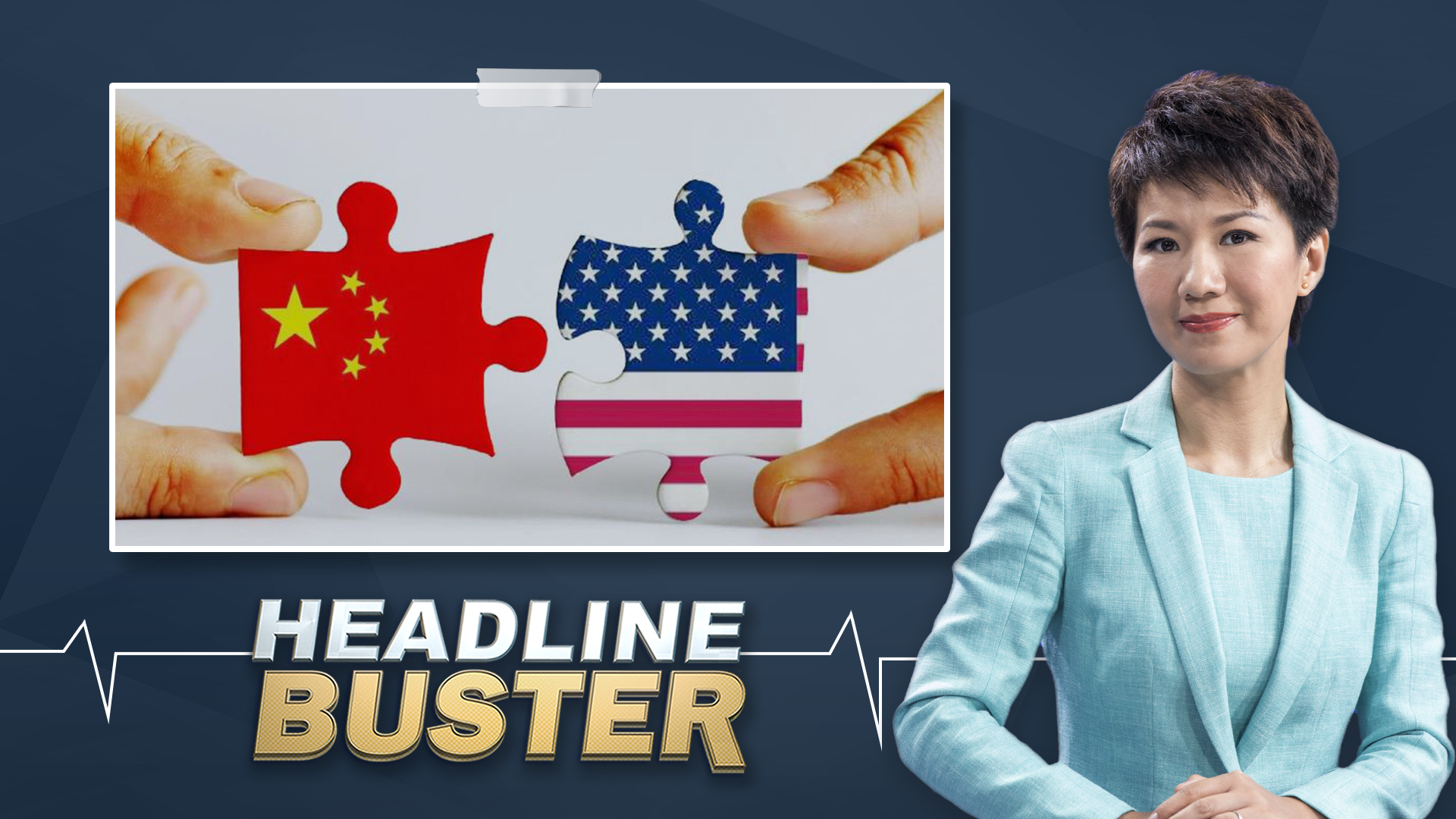 What do the American people have to show now 50 years on from engagement with China? U.S. Secretary of State Mike Pompeo asked the question in his July 23 speech entitled "Communist China and the Free World's Future."

Delivered just a day after the U.S. abruptly ordered the closure of the Chinese consulate in Houston, Texas and against a backdrop of escalating China-U.S. tensions, the top U.S. diplomat argued that "securing our freedoms from the Chinese Communist Party is the mission of our time and America is perfectly positioned to lead it."

Pompeo's speech, which he made from the Richard Nixon Presidential Library and Museum in California, made numerous references to the former U.S. President who in 1972 traveled to China, ushering in a new chapter of relations between the two countries. Since the two countries established formal ties in 1979, relations have blossomed – a key point Pompeo omitted from his speech.

Throughout the 1980s, normalized relations between the two and China's economic reforms accelerated the exchange of goods, people and ideas. U.S. companies were increasingly drawn to this lucrative new market.

Today, corporate America's operations in China raked in another 300 to 400 billion U.S. dollars of revenue. In 1972, annual bilateral trade was less than 100 million U.S. dollars. And two-way investment in each other's markets was close to zero.

Today, the two countries are among each other's top trading partners. Statistics show that U.S. trade with China totaled over 700 billion U.S. dollars in 2018.

China and the U.S. have their fair share of differences, of course – different political systems, culture, and history. But despite these challenges, the two governments have emphasized areas of mutual benefits, which has resulted in one of the most important relationships of the 21st century.

So, in answer to Pompeo's question, A lot has changed between China and the U.S. over the past 50 years.

Luckily, there are foreign policy experts who can shed light on the bigger picture, keep the importance of the relationship in perspective, and put Pompeo in his place.

The Washington Post published the opinion piece, "What Mike Pompeo doesn't understand about China, Richard Nixon, and the U.S. foreign policy." Written by Richard Haass, the president of the Council on Foreign Relations, the piece calls out Pompeo's "misrepresentation of history and his failure to suggest a coherent or viable path forward for managing a relationship that more than any other will define this era."

Haass argues Nixon's motivation to engage with China was more about making China a counterweight to the Soviet Union and to shape China's foreign policy, not its internal nature. To the opposite of what Pompeo claimed to be a total failure, the engagement efforts have largely succeeded. Haass says the China strategy Pompeo lays out is bound to fail. "It is not within our power to determine China's future, much less transform it," he writes.

An Atlantic opinion, by Thomas Wright of the Brookings Institution, echoes these same points. Entitled "Pompeo's Surreal Speech on China," it points out some of the speech's hypocrisy. It summarizes how Pompeo "says the U.S. will organize the free world while alienating and undermining the free world; he extols democracy while aiding and abetting its destruction at home; and he praises the Chinese people while generalizing about the ill intent of Chinese students who want to come to America."

Essentially, as the opinion piece says, "Pompeo has some nerve to now claim that what is upside down is right side up."

Bloomberg's opinion piece by Robert Kaplan of the Foreign Policy Research Institute looks at Pompeo's claims that the purpose of China's armed forces is not to protect its homeland but to "expand a Chinese empire." Titled, "China doesn't want to conquer, just do business," the piece argues "Whereas the U.S. has historically been a missionary power around the globe, proselytizing the ideals of democracy and human rights, China has no such impulses."

That is right. China, both historically and now, has no expansion plan beyond its own territories and adjacent seas. Otherwise, Asia might have been called China by now.