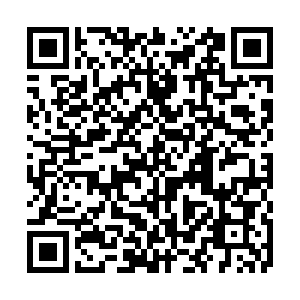 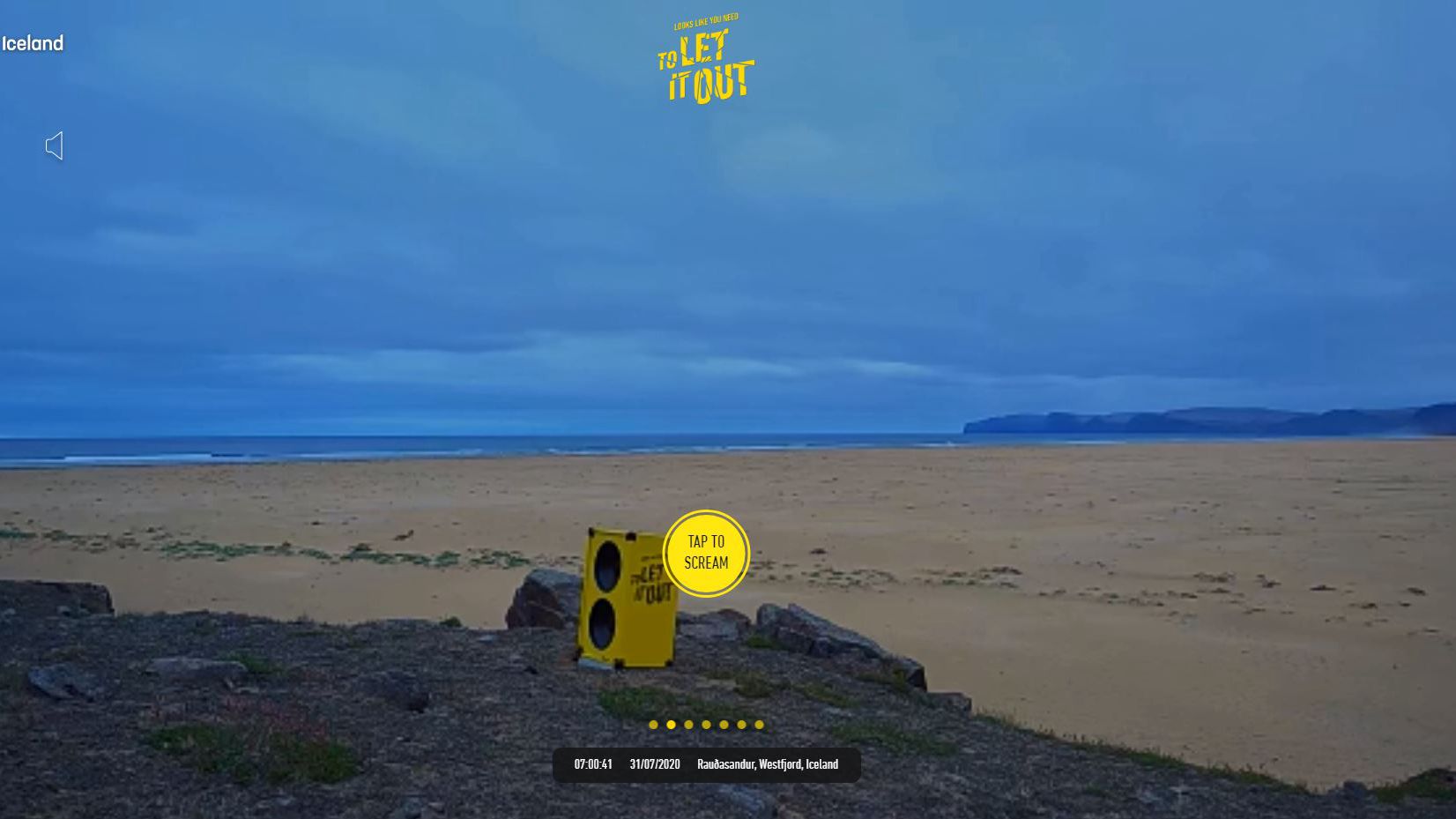 Between a global pandemic, racial unrest, natural disasters and looming economic crises, there are plenty of bleak stories making headlines every day. So here is a pick of the week's funny, quirky and surprising news from around the world to help alleviate the doom.

Angry and frustrated by never-ending lockdowns, Zoom calls, homeschooling and canceled holidays, but worried your screams of anguish will alarm the neighbors? Now you can scream to your heart's content… in Iceland!

An Icelandic website asks people to send them their screams, which they will let out via loudspeakers in a variety of picturesque locations around the island nation.

"You've been through a lot this year and it looks like you need the perfect place to let your frustrations out. Somewhere big, vast and untouched… You'll feel better, we promise," it vows.

Screaming can be therapeutic and help people destress, says the website, aptly named Looks Like You Need Iceland. It even gives tips on how to produce the optimum scream.

Neither snow nor rain will stop the U.S. postal service delivering mail, as the motto goes. China's army of food delivery people could say the same.

During recent floods in southern China, videos emerged online of "waimai" or takeaway delivery people in their recognizable yellow outfits taking to motorized surfboards, jet skis and inflatable canoes to navigate the flooded streets and make sure stranded customers still got their food on time. Now that deserves a five-star rating! 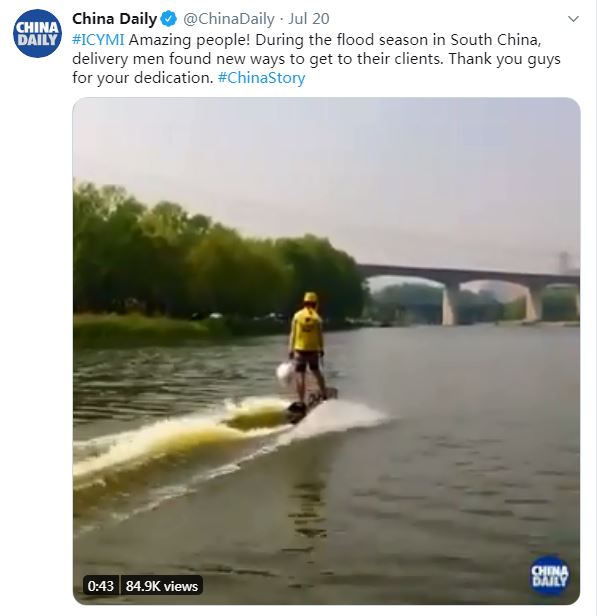 There is nothing worse for a pub owner than misbehaving customers. That is true whether they are human or not.

A pub and hotel in Yaraka, a small town in Queensland, Australia, has banned Kevin and Carol, the two local emus, from visiting the establishment over the large birds' lack of decorum, their tendency to get behind the bar and their apparently criminal behavior.

"They've been stealing things from the guests, especially their food. They'd stick their heads in and pinch toast out of the toaster," owner Gerry Gimblett told The Guardian Australia. Worse, the birds would often leave behind large piles of smelly droppings which Gimblett is sick of having to clean up.

The ban gained national attention after a local MP, James McGrath, traveled through town and spotted the signs. "Now I've seen everything," he commented on Facebook. 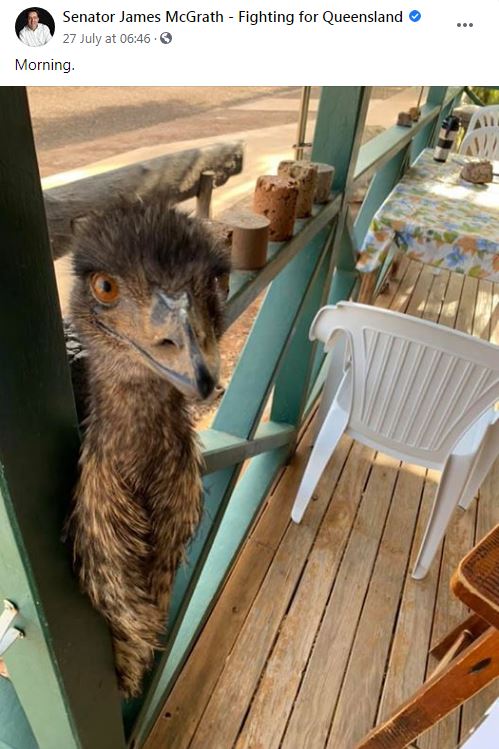 There have been cinema drive-ins, fast-food drive-ins, now welcome the circus drive-in. After COVID-19 struck, the Estoril Circus in Rio de Janeiro, Brazil, had to shut its doors for several months. But it has now found a solution to draw spectators back and still comply with social distancing measures.

Up to 40 cars are allowed under the Big Top, where young and old are treated to clowns, acrobats and stunts from the comfort of their vehicle. Time to pack the family in: in this new format, tickets are sold by car and not by person.

Swept off his feet

Imagine losing your leg in mid-air. This is what happened to a skydiver in the U.S. state of Vermont over the weekend. Thankfully, the leg was a prosthetic.

Chris Marckres, a double amputee, said he did not even realize the loss until he landed following a tandem jump with an instructor. The high cost of replacing the prosthetic led him to put out an appeal on Facebook and a local farmer who saw it eventually found the missing leg in his soybean field.

"I was very grateful to have found it without running it over with a machine this fall during harvest," farmer Joe Marszalkowski said. "Or, God forbid, the combine sucked it up – it would've destroyed it."