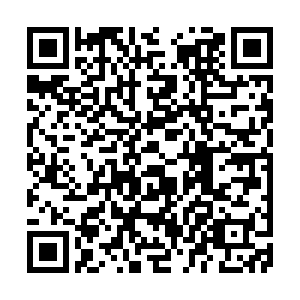 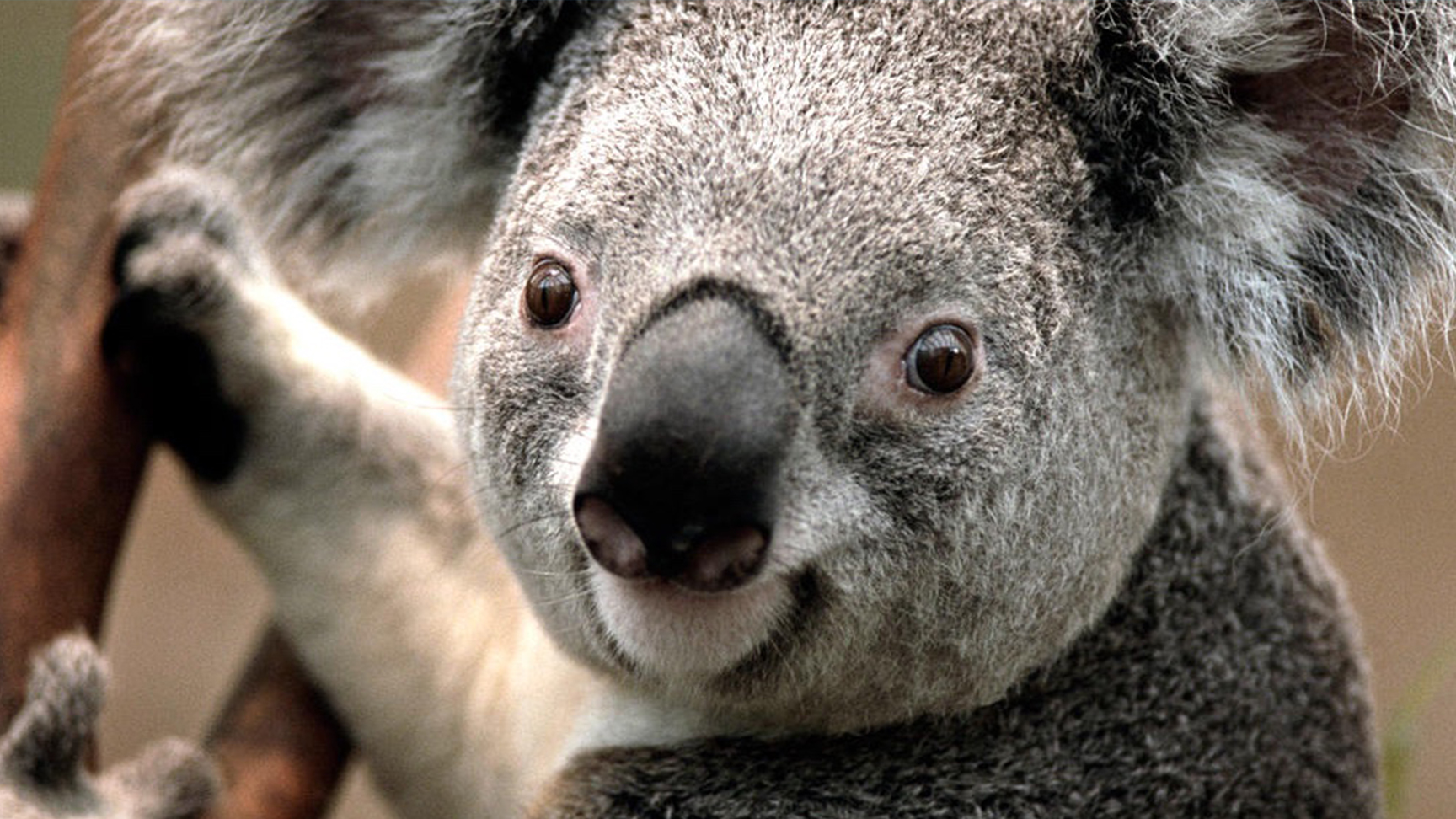 Increasing habitat destruction in Australia has endangered the koala, which the World Wildlife Fund says, was among the three billion animals harmed in the country's recent wildfires. Environmentalists predict that the cuddly iconic koala could be extinct by 2050. To save the koala community in the state of New South Wales, conservationists are using infrared drones to help track the elusive ones remaining in the wild. Conservationists say tracking them via drones will help in rescue efforts in the event of a calamity, as well as their campaign for more protected areas.