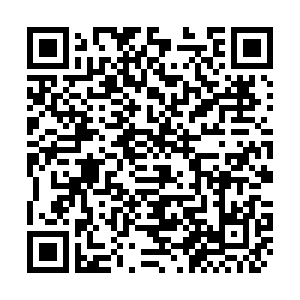 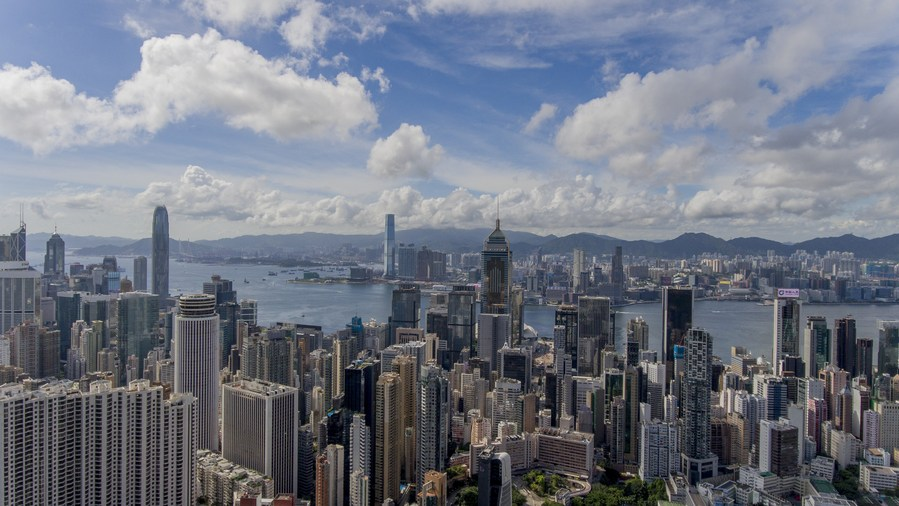 The Greater Bay Area project, the ambitious plan to integrate the two special administrative regions of Hong Kong and Macao with nine cities in south China's Guangdong Province, continues to advance relentlessly as a result of the perseverance of the Chinese government whose initiatives are now getting implemented at a speed never seen before.

After the establishment of a stock connect between Hong Kong and Shenzhen in December 2016, a decisive acceleration has been imprinted this year by Chinese regulators at first with the launch in May of the "Wealth Management Connect," a mechanism that allows the cross-border sale of investment products via banks among 11 major urban centers, then with the creation in June of two brand new exchanges in Guangdong Province' s capital Guangzhou and in the special administrative region of Macao and lastly with the expansion of a pilot to streamline the bank account setting up process in the whole Greater Bay Area.

A few days ago it has been reported that the planning of another landmark cross-border connect scheme, to be launched by the end of this year, is in the pipeline and it aims at further integrating the financial ecosystem of the Greater Bay Area by combining the expertise of Hong Kong as a world-class financial services hub, the leadership in technology and innovation of Shenzhen, as well as manufacturing and logistics capabilities of other major hubs in Guangdong.

According to the source, the Hong Kong's Insurance Authority (IA) and the China banking and Insurance Regulatory Commission (CBIRC) are cooperating in the definition of the last details for the introduction of the so-called "Insurance Connect," a project that could establish a mechanism for insurance financial institutions to do business across the Greater Bay Area region.

The scheme, which is part of a blueprint published by the People's Republic of China State Council and that was put on hold in June 2019 due to the Hong Kong protests that forced local insurers into a difficult spot for the lack of mainland clients that used to visit the special administrative region to purchase policies, is going to operate through the establishment of two service centers initially dedicated only to post-sales service and to be opened in mainland cities within the Greater Bay Area. 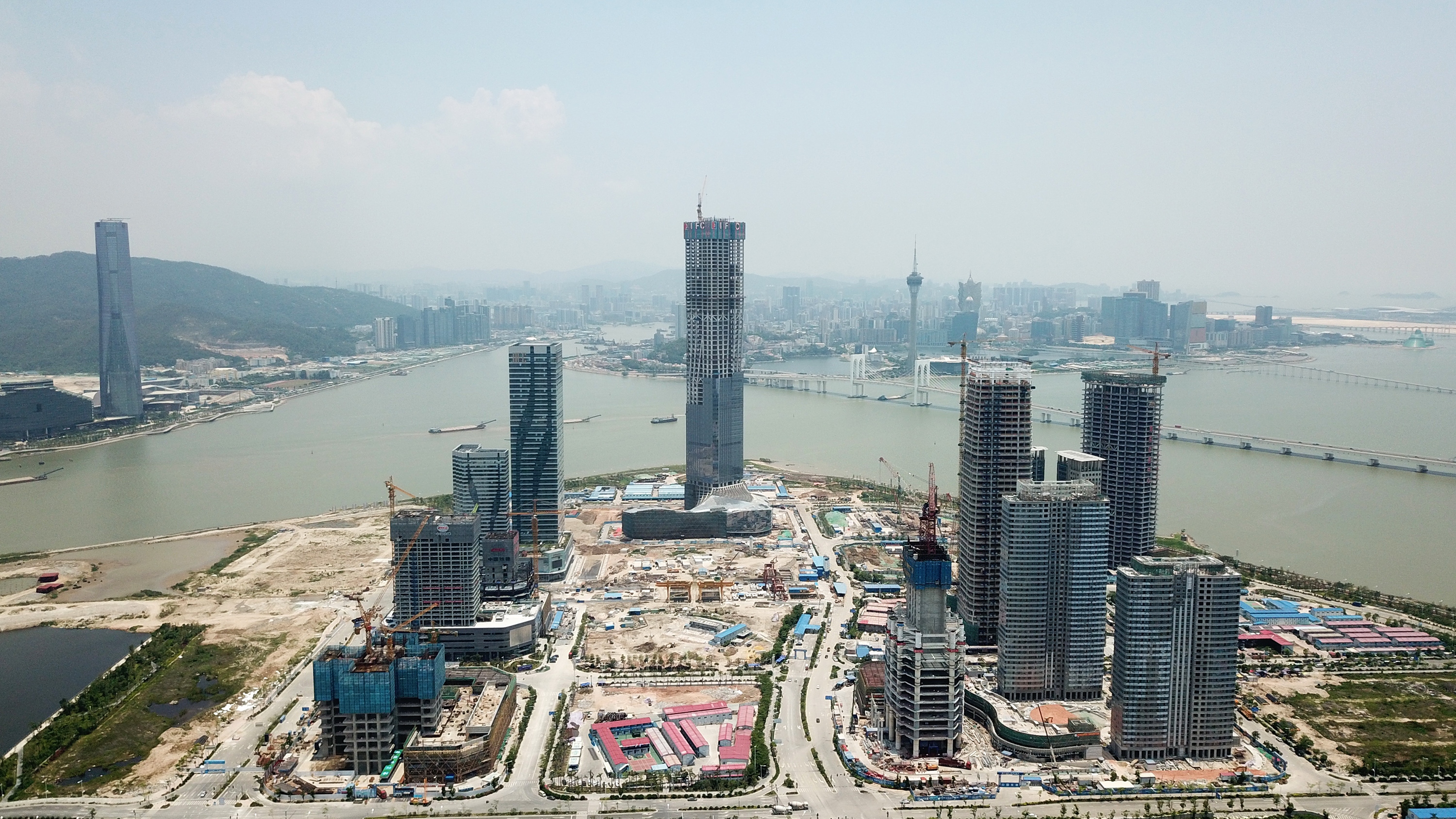 In this sense, the decision of Hong Kong authorities and the Chinese mainland to greenlight the project can be read as a result of the troubled relationship with the United States that has forced China to accelerate long-awaited reforms of its domestic financial market, making it a more attractive place to invest. On the other hand, it is a demonstration of continuity with the previously announced Wealth Management scheme to further extend the range of services accessible to an ever growing middle class willing to protect the fortune accumulated after decades of hard work and high level of savings.

The launch of an Insurance Connect is certainly going to be welcomed from Hong Kong's side, particularly by its big players in this industry segment such as AIA and Prudential that see the opening-up policy through the Greater Bay Area project as a golden opportunity to revitalize their business, by renting office space in the two service centers, to the huge mainland market. A first positive outcome of the scheme can be already measured by the massive increase in headcount of sales agents that these insurance titans have recently started to pile up.

The reason of Hong Kong's insurers regenerated optimism can be explained in relation to the opportunity brought about by the coronavirus outbreak that is going to lead more people to buy insurance products as a way to protect their family members, as well as a result of the formal government endorsement for a Connect scheme that represents a long-term commitment for the integration with the mainland market.

The Insurance Connect will be undoubtedly greeted from mainland's side too, for the increased accessibility to a diversified range of products and professional services Hong Kong firms could provide.

In addition, Hong Kong's well-established insurance firms' presence on the mainland market represents a valuable incentive and a driver for a decisive upgrade of domestic insurance firms, still lagging in terms of technical expertise, while creating a favorable market condition for customers due to the rising level of competition.

Lastly, the launch of the new Connect scheme could modernize the whole Chinese insurance industry by leveraging the widespread presence of technological devices in citizens' pockets and the large amount of big data in companies' servers towards offering ultra-customized policies for customers overcoming the era of standardized products.

In this regard, the creation of an InsurTech innovation zone in Shenzhen by combining Shenzhen's infrastructures and talents with Hong Kong's expertise in traditional finance and FinTech areas will achieve a further integration and collaboration between the two cities while trying to overcome the leading position of Singapore in InsurTech labs.