Live: China goes all out to battle unprecedented floods along the Yangtze 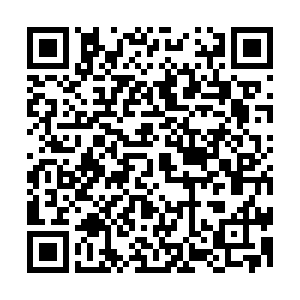 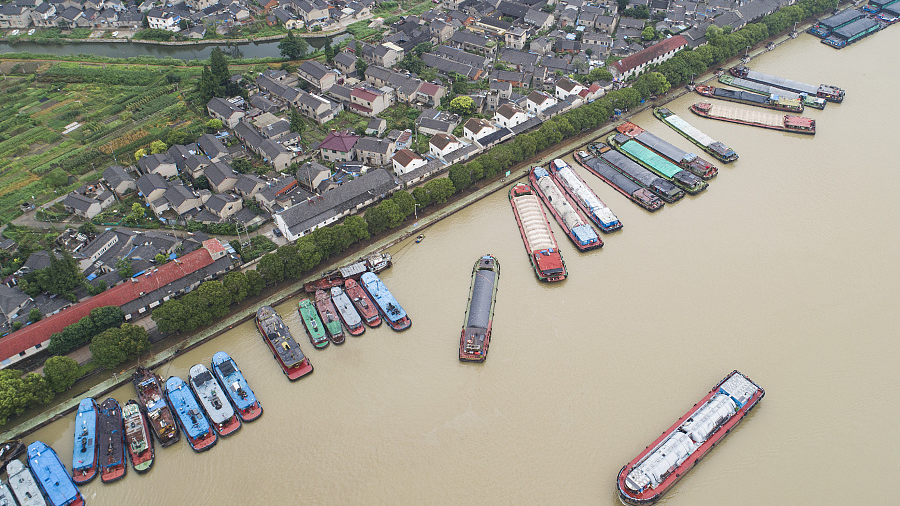 China is stepping up efforts in flood control as continuous heavy downpours have lashed vast stretches of the country along its Yangtze River since June. As of Thursday, the Chinese People's Liberation Army and the People's Armed Police Force had dispatched troops to over 3,700 flood relief operations by July 28, helping evacuate more than 130,000 residents affected by the unprecedented floods, according to the Ministry of National Defense.