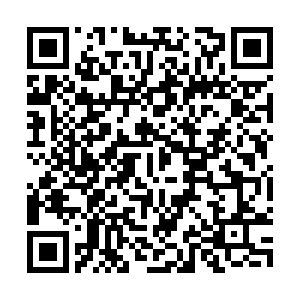 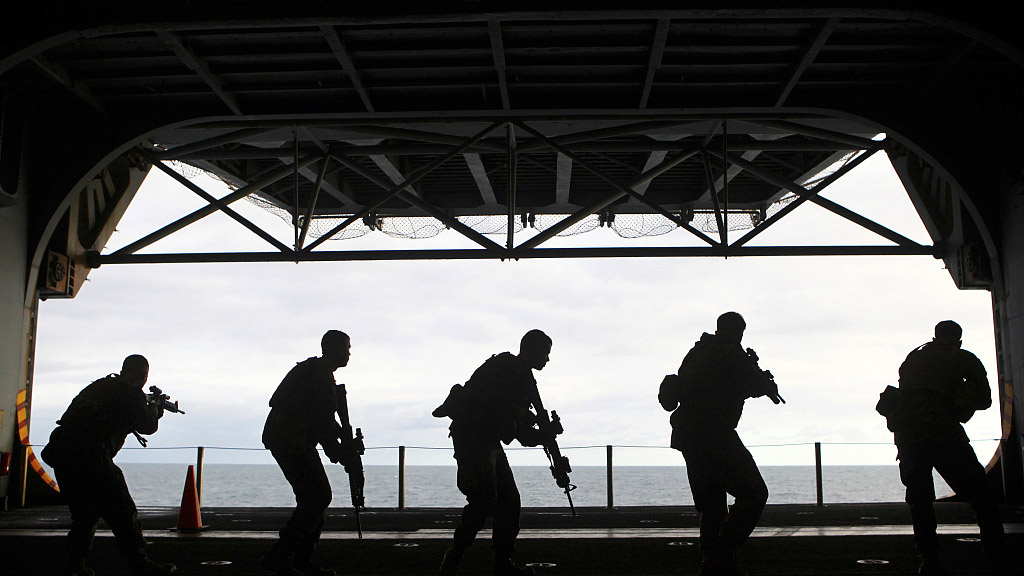 In the western part of China's Guangdong waters, a brigade of Chinese Marines conducts littoral combat training every summer. Get a glimpse of this troop with CGTN to celebrate the 93rd anniversary of PLA's foundation.

The Marine Corps, as a major naval force, is mainly responsible for amphibious landing missions. With the support of ship's artillery and aviation firepower, they open up the landing field, for the follow-up troops on land to create favorable conditions for the mission.