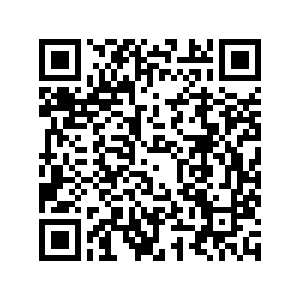 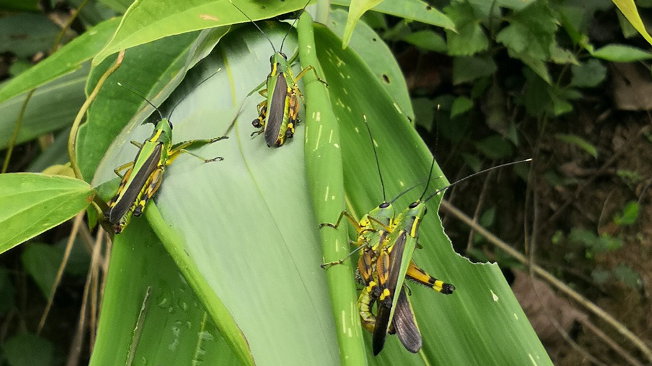 The results have been warmly welcomed.

In late June, swarms of locusts flew across China's southwest borderline. As of Tuesday, they had caused damage to more than 9,333 hectares of crop field and forest in the province.

None have been seen in Jiangcheng for four consecutive days as a result of prevention and treatment work, according to prevention and control experts, but they cautioned that the possibility of another wave of migration still exists.

As of Tuesday, pest prevention and control measures had been applied to more than 8,000 hectares of land in Yunnan Province.