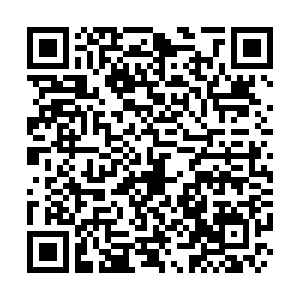 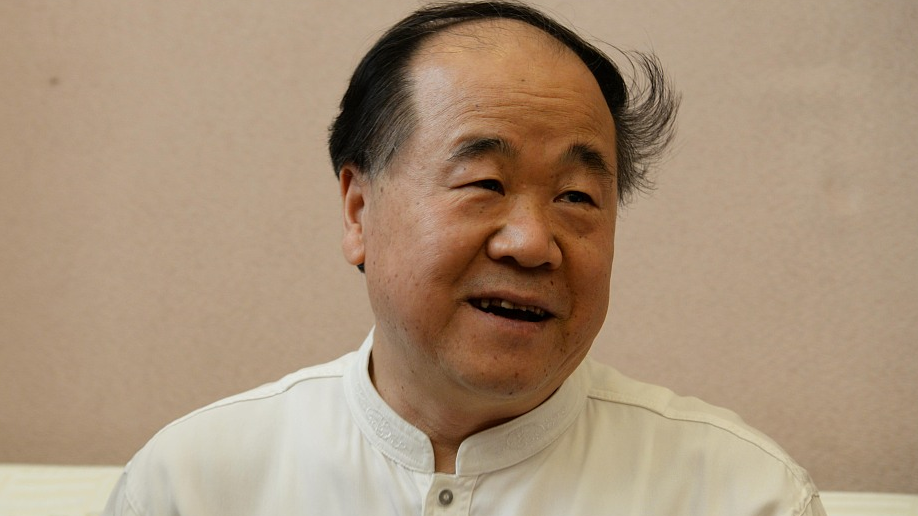 Chinese writer Mo Yan on Friday had his first new book published eight years after he won the Nobel Prize in literature in October 2012.

"A Late Bloomer" is a collection of 12 novellas, presenting 12 realistic or absurd stories rooted in China's villages spanning from the last century to today.

After 10 years of accumulation since his last work "Frog," Mo has kept focus on common people, from whom he tried to present the changes in times.

Different from his previous works, Mo, for the first time, portrays a man of today, who knows deeply the rules of how the internet operates and relies on selling rumors to make a fortune. "In real life, 10,000 people may not make a thing, but on the internet, only 100 people are enough to make a wave," Mo writes in the book. 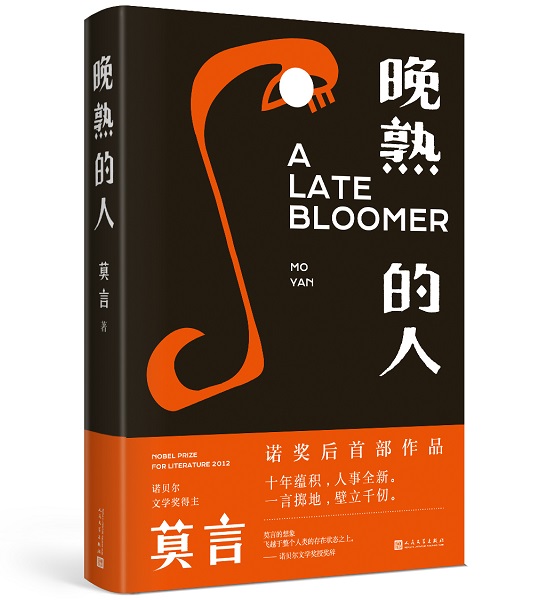 Mo also writes "himself" into the book by using the first-person narrative perspective and revealed "his" life after winning the Nobel Prize.

The prize winner "Mo Yan" in the book finds his hometown become a scenic hot spot because of his sudden fame, and a film studio named after his book "Red Sorghum" was established. Many people both at home and abroad come to visit his home.

The story breaks the boundary of a real-life and fictional world, exactly what the writer wants. "'Mo Yan' in the book is another me," he explained. "He does what I order him to do, and he cannot make decisions by himself. I'm observing and recording the process of how 'Mo' interacts with people."

Winning the Nobel Prize has turned the writer into the spotlight, with many chores pouring on him and interrupting his writing. According to incomplete statistics, from October 2012 to 2016, Mo had visited at least 34 cities around the world, attended 26 conferences, gave 18 lectures, gave thousands of inscriptions and tens of thousands of signatures. He was too busy in 2013 that he even did not read one book.

But he still keeps on fulfilling his mission as a writer, observing people and things around him and recording them in words. "As a writer, everything you did could become the materials or inspirations for writing," he said, "I have been writing or preparing for writing in the last eight years."