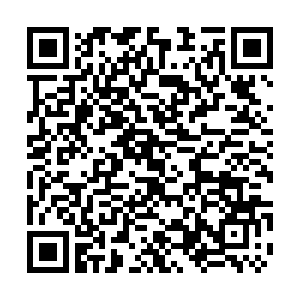 The number of e-commerce users in China rose by 100 million compared with last year, and the number of stores on major online retail platforms went up 3.8 percent year on year, according to the Ministry of Commerce (MOC).

E-commerce has shown strong vitality and resilience, and has played an important role in fighting COVID-19, ensuring the supply of materials, assisting in the resumption of work, and promoting the replenishment of consumption, said MOC spokesperson Gao Feng at a press conference on Thursday.

The growth rate of online retail sales increased for four consecutive months, with this June seeing year-on-year growth of 18.6 percent, said Gao, adding that e-commerce continued to be an anchor stabilizing the consumption market, with its scale expanding and its role becoming more prominent.