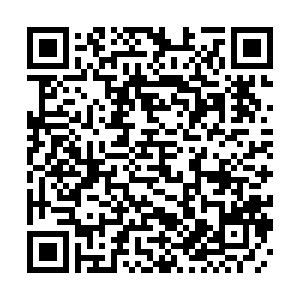 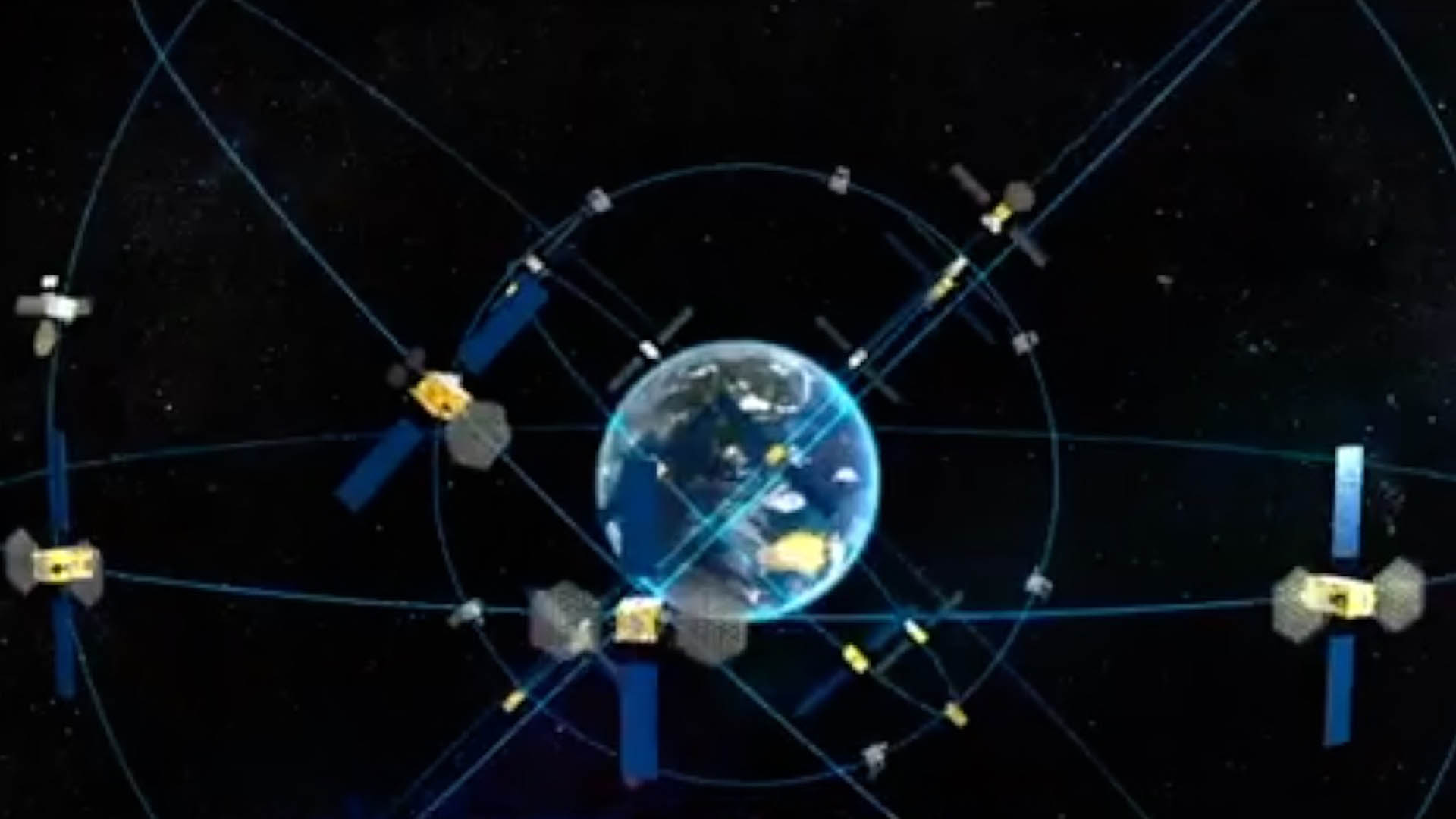 A ceremony marking the completion and launching of China's BeiDou-3 Navigation Satellite System was held at the Great Hall of the People in Beijing on Friday. Chinese President Xi Jinping, also general secretary of the Communist Party of China Central Committee and chairman of the Central Military Commission (CMC) attended the ceremony, during which a promotional video was unveiled. The last BeiDou-3 satellite was launched from the Xichang Satellite Launch Center in southwest China's Sichuan Province on June 23.