Scientists solve mystery of the origin of Stonehenge megaliths
CGTN 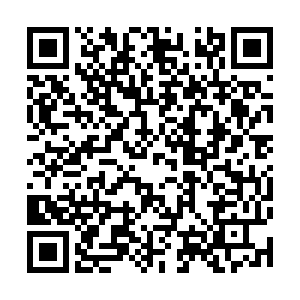 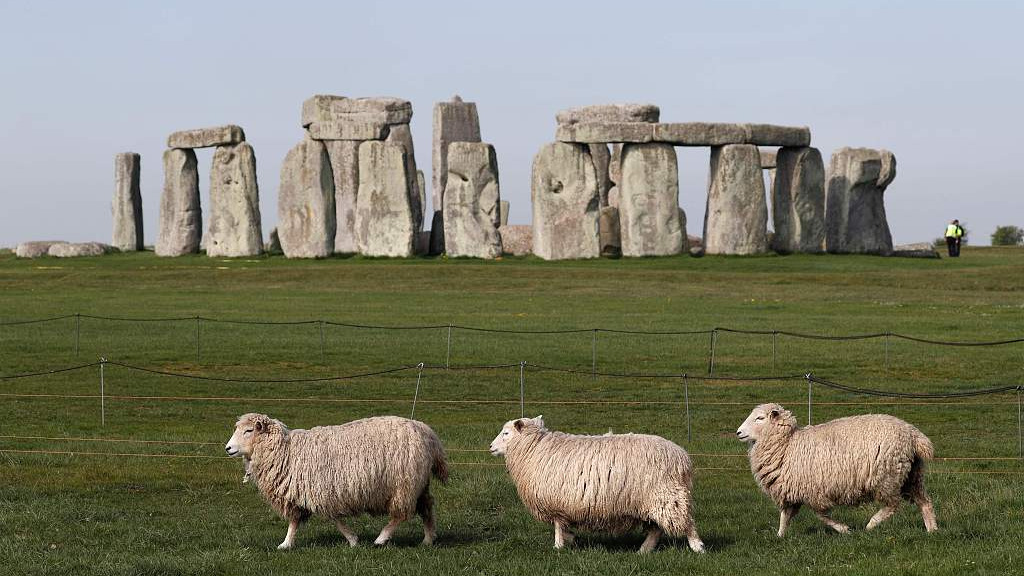 In this file photo taken on April 26, 2020, sheep graze beside the prehistoric monument at Stonehenge in southern England. /CFP

In this file photo taken on April 26, 2020, sheep graze beside the prehistoric monument at Stonehenge in southern England. /CFP

Scientists have solved an enduring mystery about Stonehenge, determining the place of origin of many of the megaliths that make up the famed monument in Wiltshire, England, thanks to a core sample that had been kept in the U.S. for decades.

Geochemical testing indicates that 50 of Stonehenge's 52 pale-gray sandstone megaliths, known as sarsens, share a common origin about 15 miles (25 km) away at a site called West Woods on the edge of Wiltshire's Marlborough Downs, researchers said on Wednesday.

The sarsens were erected at Stonehenge around 2500 BC. The largest stands 30 feet (9.1 meters) tall. The heaviest weighs about 30 tons.

"The sarsen stones make up the iconic outer circle and central trilithon (two vertical stones supporting a horizontal stone) horseshoe at Stonehenge. They are enormous," said University of Brighton geomorphologist David Nash, who led the study published in the journal Science Advances.

"How they were moved to the site is still really the subject of speculation," Nash added. "Given the size of the stones, they must have either been dragged or moved on rollers to Stonehenge. We don't know the exact route but at least we now have a starting point and an endpoint."

Stonehenge's smaller bluestones previously were traced to Pembrokeshire in Wales 150 miles (250 km) away, but the origin of the sarsens had defied identification.

A sarsen core sample, extracted during conservation work in the late 1950s when metal rods were inserted to stabilize a cracked megalith, provided crucial information. It was given as a souvenir to a man named Robert Phillips who worked for the company involved in the conservation work and was on-site during drilling.

Phillips took it with him with permission when he emigrated to the U.S. in 1977, living in New York, Illinois, California and finally Florida, Nash said. Phillips decided to return it to Britain for research in 2018. He died this year.

The researchers analyzed fragments of the sample - destructive testing being off limits for megaliths at the site - to establish the geochemical fingerprint of the sarsen from which it was taken. That fingerprint matched sandstone still at West Woods and all but two of the Stonehenge sarsens.

"I hope that what we have found out," Nash said, "will allow people to understand more about the enormous endeavor involved in constructing Stonehenge."