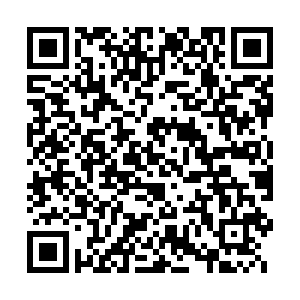 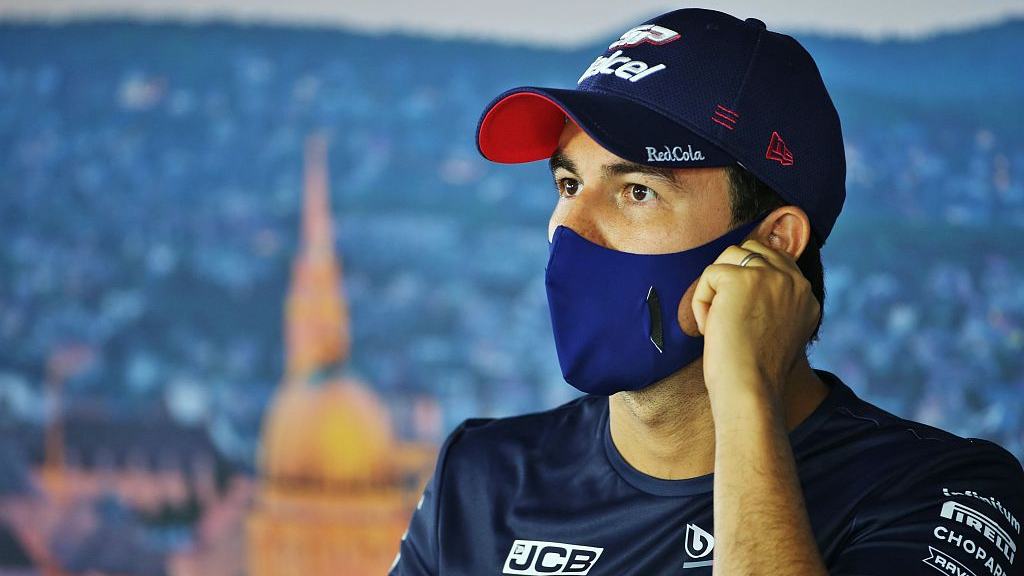 Formula One has recorded the first positive coronavirus test of a driver since the season opened in Austria earlier in July. As a result, Sergio Perez of Racing Point will miss this weekend's British Grand Prix.

The race on Sunday will however be held as planned, according to the organizers.

"Following the announcement that Sergio has tested positive for COVID-19 at the Silverstone Circuit ahead of the British Grand Prix, the team regrets to announce that he will be unable to participate in this weekend's race," Racing Point said in a statement.

"Sergio is physically well and in good spirits, but he will continue to self-isolate under the guidelines of the relevant public health authorities, with safety the ultimate priority for the team and the sport."

Following strict protocols, Formula One had so far found two positive cases among over 15,000 tests conducted in total, both local set-up staff. All who are involved in the races are tested before each event and every five days.

"Perez has entered self-quarantine in accordance with the instructions of the relevant public health authorities, and will continue to follow the procedure mandated by those authorities," read a statement issued by Formula 1 and the FIA.

"With assistance of the local organizer of the British Grand Prix, local health authorities and the FIA COVID-19 delegate, a full track and trace initiative has been undertaken and all close contacts have been quarantined. The procedures set out by the FIA and Formula 1 have provided for swift containment of an incident that will have no wider impact on this weekend's event."

Perez, who made his F1 debut in 2011, is sixth in the 20-driver championship this season after three rounds.