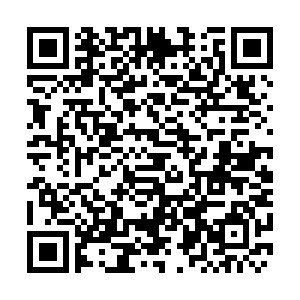 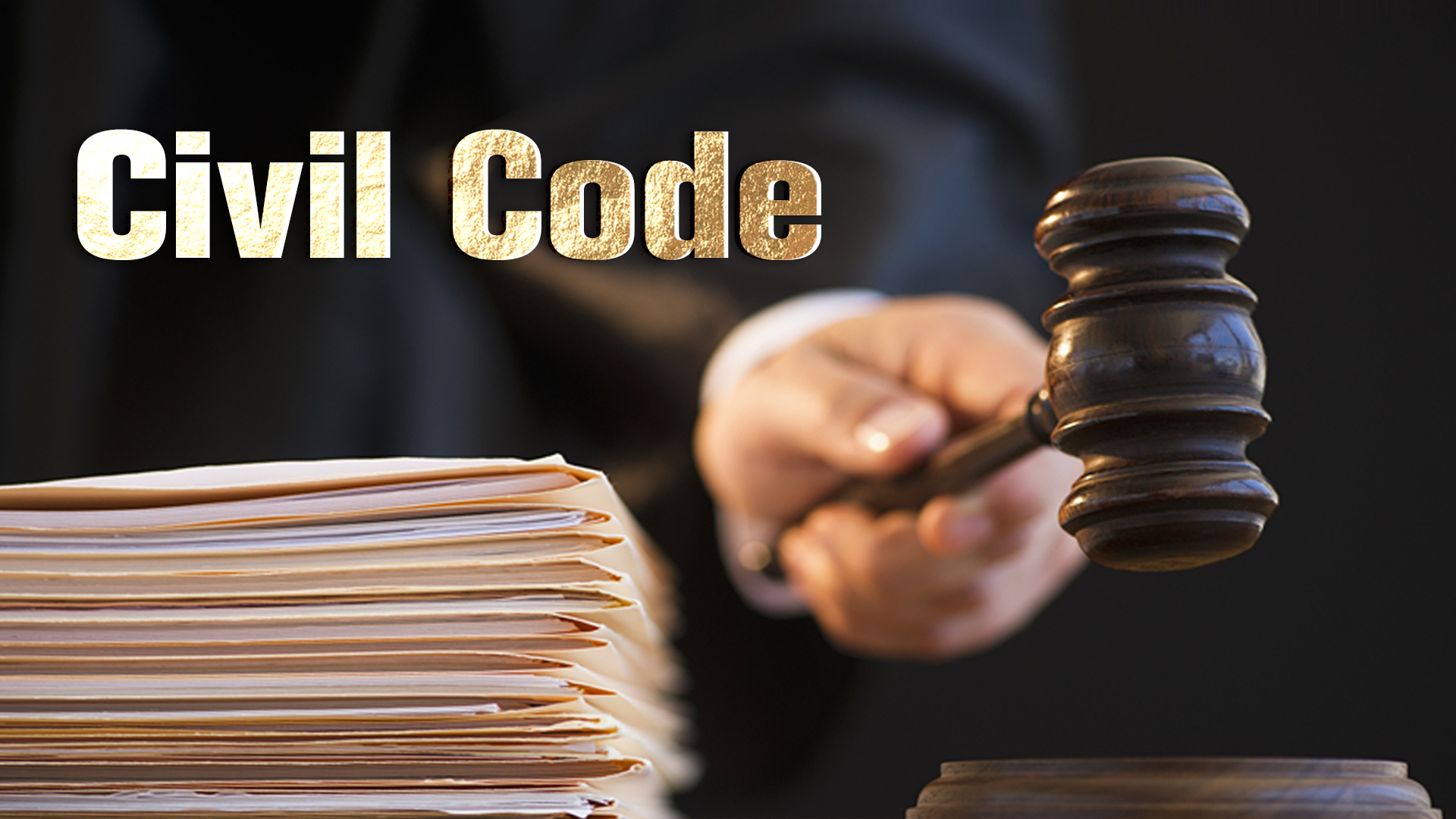 It is known as an encyclopedia of Chinese society. With 1,260 articles, the Civil Code is the most extensive piece of legislation in China. Experts say the section on independent Personality Rights is one of the most important highlights of the Civil Code, the largest of the country's basic laws, according to the China Law Society, with six individual sections that deal respectively with Real Rights, Contracts, Personality Rights, Marriage and Family, Inheritance, and Tort Liability.

For the first time, the Civil Code strictly prohibits illegal photography, voyeurism, unlawful entry into other people's residences, and harassment. "The need to protect personality rights has risen in the internet and high-tech era. In recent years, the number of online infringement cases has increased, and we have no stipulations for privacy under the current law. The introduction of personality rights provides a clear basis for the administration of law enforcement and justice," Wang Liming said at the briefing.

"An essential feature of punitive damages is that the application of compensation in excess of actual loss enables the victim to make the perpetrator pay a high price for their actions, which can help curb this kind of infringement," Wang Liming said.

In the marriage and family system, the Civil Code also has very significant technological and institutional innovations this time. "Regarding the issue of husband and wife's common property, which is relatively controversial in society, the Civil Code also summarizes the positive experience of the Supreme Court and various aspects of society, and has also made very significant system updates and system improvements," Sun Xianzhong said.

Regarding the inheritance system, although there are not too many provisions in this part, there are also major updates. For example, as China has entered an aging society and there are families that have lost their only supporting young member, the Civil Code is intended to expand the scope of relative support as much as possible, while the legal scope of the concept of close relatives is relatively more. Limited, so we still want to expand the scope of protection of relatives so that the elderly can be supported, and at the same time, the people who support the elderly can also repay the inheritance, Sun added.

The Civil Code will take effect in five months (January 1, 2021). Meanwhile, the Legislature will strengthen laws and regulations related to the Civil Code, improve relevant laws, rules and judicial interpretations, and clear up, modify or abolish any inconsistent with the provisions of the Civil Code.

The Civil Code comes as society faces new challenges caused by increasing urbanization, environmental issues, and new technologies such as AI. It's hoped that the legislation can also provide a framework contributing to the global drive to protect people's rights.