The sham U.S. economy is on the brink of complete destruction
Bradley Blankenship 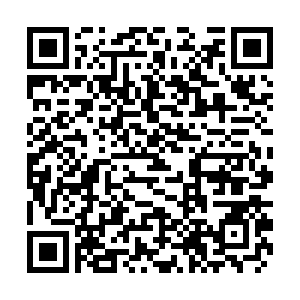 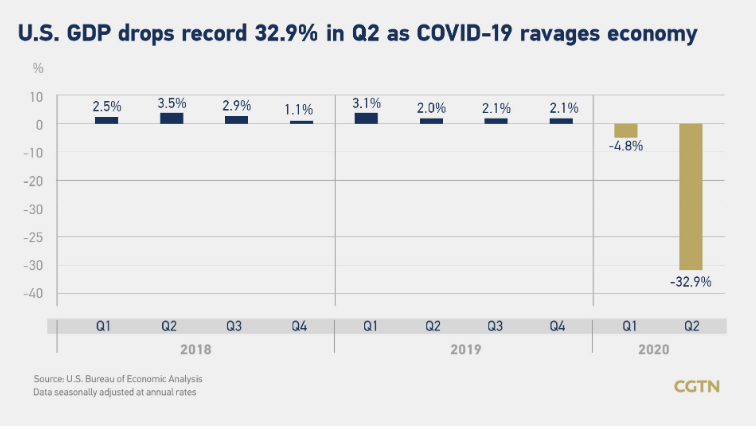 On July 30, the U.S. Bureau of Economic Analysis announced that the country's gross domestic product (GDP) plummeted by 9.5 percent from April through June (percentage change from the previous quarter, with an annual rate at -32.9 percent), which is the largest quarterly decline in the history of such data being recorded.

According to new data from the Department of Labor published on the same day, 1.43 million jobless claims were added last week – the second straight week of monumental jumps in claims. And if this wasn't enough, the COVID-19 has now claimed over 150,000 American lives as cases surge in most states, according to data from Johns Hopkins University a day before.

The interdependence between these figures is important and addressing the root cause of the turmoil – the COVID-19 itself – is key to solving the resulting economic issues, as Federal Reserve Chair Jerome H. Powell pointed out.

"As we have emphasized throughout the pandemic, the path forward for the economy is extraordinarily uncertain, and will depend in large part on our success in keeping the virus in check," Powell said, noting that the new surge in cases and its resulting restrictions are weighing again on the already tumbling U.S. economy.

The administration of U.S. President Donald Trump, while seeming to make a change of heart during a solitary press conference as part of a new campaign approach, has continued to ignore and downplay the pandemic with dangerous conspiracy theories.

Trump himself refuses to acknowledge basic facts and figures; his federal government is largely remaining uninvolved in the situation; and some states are lagging on or refusing to count critical information necessary to contact trace. The virus is not likely to be controlled, at least any time soon at the current rate. 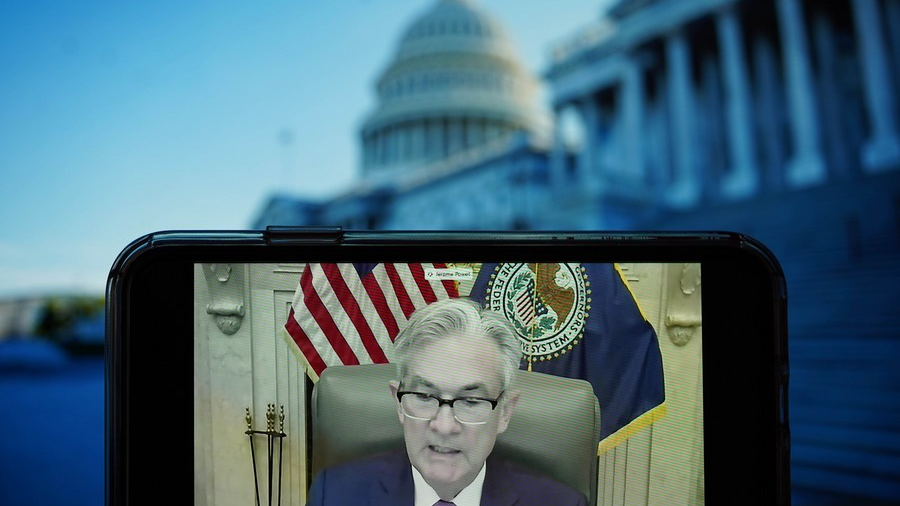 As Powell notes, consumers must be willing to spend their cash to fuel the economy. This is something most are unlikely to feel confident in doing given that the virus is spreading uncontrollably and the economic situation is becoming more and more uncertain. That is to say that people are staying in and cutting back unessential spending.

This is despite calls by President Trump to get business back to usual. Ironically, Trump tweeted on Thursday the possibility of postponing the 2020 election "until people can properly, securely and safely" cast their ballot. No doubt his point here was to discredit mail-in voting (something likely to increase voter turnout, thus hurting his odds at winning) and cast doubt on future electoral results likely to spell his defeat, according to every relevant poll.

However, subtext aside, it speaks to the president's hypocrisy that he would like to suspend an election for safety concerns yet is pushing to open schools and the economy at the same time. The fundamental disconnect from reality is glaring and Americans are demonstrably not taking the bait.

Given this, the fact remains that consumer spending, and the economy in general, is unlikely to fully rebound any time soon. May's record consumer spending spurt, a figure that erased a previous plunge and was touted by the Trump administration as a positive sign for the economy, can be widely credited to the extra 600 U.S. dollars per week unemployment insurance under the CARES Act coupled with the 1,200 dollar stimulus checks sent out in April.

With the CARES enhanced unemployment set to expire on July 31, tens of millions of Americans are poised to see their income fall dramatically while Congress remains in deadlock. Without a bill agreed upon as soon as possible, the effects on the economy will no doubt be immediate – something that even top Republicans are realizing.

According to Washington Post reporter Jeffrey Stein speaking on The Hill's "Rising", while the Trump administration is opposed to extending unemployment benefits in principle – something stated repeatedly by the president and other officials – the "political headwinds" are becoming too strong. Senate Majority Leader Mitch McConnell is among those that have taken notice, but radicals within his own party in the Senate are hampering negotiations. Because of this, any hope of a quick solution is dwindling.

Unless these new figures are a huge wake up call for Congress, the new stimulus bill will likely only be a band-aid placed on the gaping wound that is the sham U.S. economy. This is first due to the fact that the COVID-19 is not under control by any means and nothing else can even be discussed without this first being addressed.

Secondly, and as it relates to the long-term, the plunge in the economy and its correlative suffering will only be felt by American workers – an emblematic feature of the U.S. economy that is totally unsustainable.

During the pandemic, the wealthiest have managed to exploit the pandemic and expand their insatiable wealth. Take Amazon's Jeff Bezos, for example, who added 13 billion dollars to his wealth in one day on July 20. As tens of millions are left jobless, at risk of eviction and unable to pay debts, the absurdity of such wealth and the sheer incongruity between the amount of winners and losers at this time cannot be lost in the mix. In Trump's pandemic economy, the losers are almost uncountable while the winners are minuscule in proportion.

But how long can this go on? How much wealth can be squeezed from average Americans before everything falls apart? Those limits will be tested if Congress doesn't somehow pull out an unlikely miracle to support workers through the full period of the unresolved COVID-19 crisis. The cascading effects on the economy without an all-encompassing bill for workers will destroy the economy.

As Federal Reserve Chair Powell also correctly pointed out, "The path forward will also depend on policy actions taken at all government levels to provide relief, and to support the recovery for as long as needed."