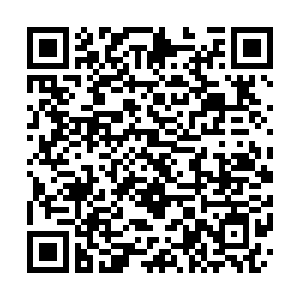 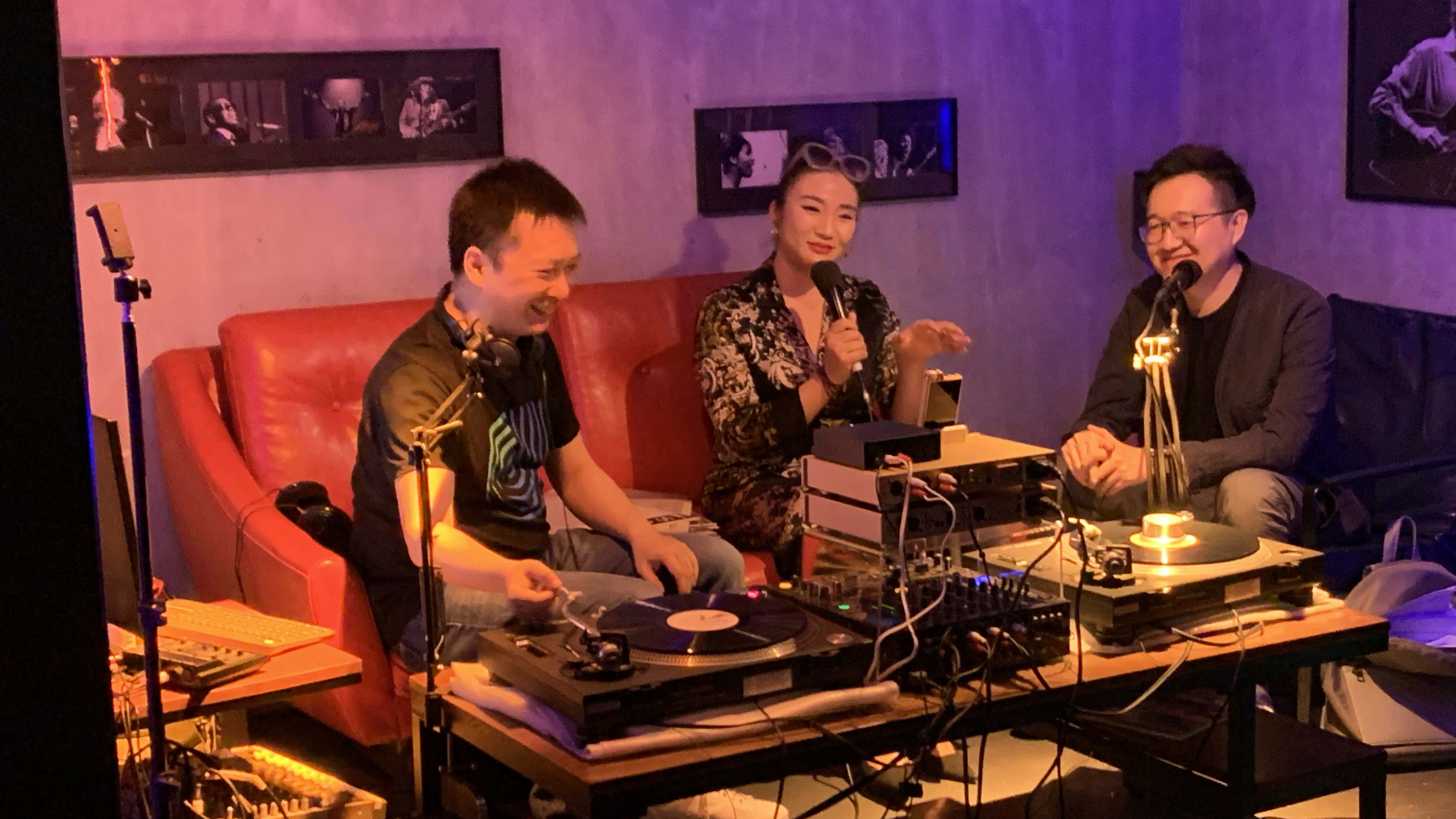 The coronavirus pandemic has changed life as we know it. Nightlife venues like bars and clubs have been hugely affected as lockdown measures and social distancing rules forced many of them to shut down. But as restrictions ease in the Chinese capital, some businesses are slowly re-opening.

As a hidden gem in downtown Beijing's Shanlao Hutong, "Dusk Dawn Club (DDC)," whose name is inspired by Quentin Tarantino's film "From Dusk till Dawn," was opened by Zhang Jincan, a.k.a. 69, six years ago.

69 settled in Beijing ten years ago and his club has been at the center of the city's independent music scene.

"DDC is not a typical live house. It's a place where people can get involved with music. Music is a lifestyle," said 69.

At DDC you can listen to all types of music and enjoy different activities such as theatrical performances, poem recitals, art exhibitions and even beer festivals. It's been praised by local music and club organizations and magazines.

In recent years, many of Beijing's popular live houses have shut down for different reasons. But for DDC, things seem to be different.

"We reviewed the previous six years and made a decision that surprised everyone. The pandemic is a huge challenge, but also an opportunity to change," he said. 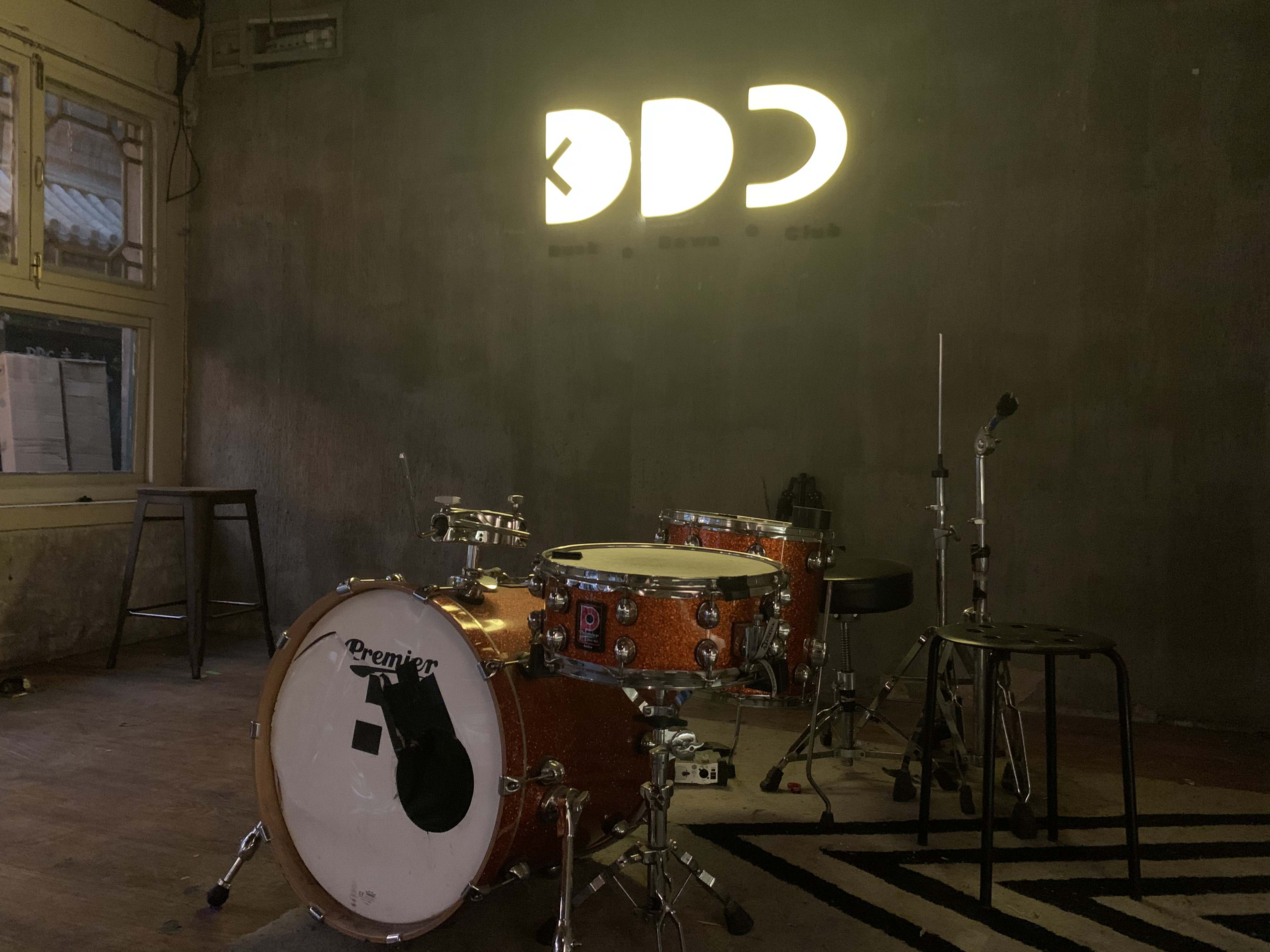 69 has been looking for such opportunities for some time. He started to work on a plan B two years ago and found Aranya, a rising seaside real estate project in Qinhuangdao City, about 250 kilometres east of Beijing. Aranya owns resorts, hotels, wineries, libraries, art galleries, bookstores, and it definitely needed live music too.

After a soft opening last year, 69 upgraded the location and hosted the first show in mid June.

He held multiple parties before closing the club in Beijing. Although many fans are not sure if they are able to go Aranya soon, they promise to wait for DDC to come back.

"I live in the hutong nearby and DDC was my favorite place to enjoy live music. I know that 69 will come back for sure," musician and actress Erica said.

"We are looking for a new place in Beijing. We've never thought about leaving the city because it is where we started, it is our base. If you are there, I will be there too," said 69.

About 20 kilometers away, in the heart of northeast Beijing's Wangjing area, music venue Cloud 9 has reopened not with a concert, but with "vinyl talk." 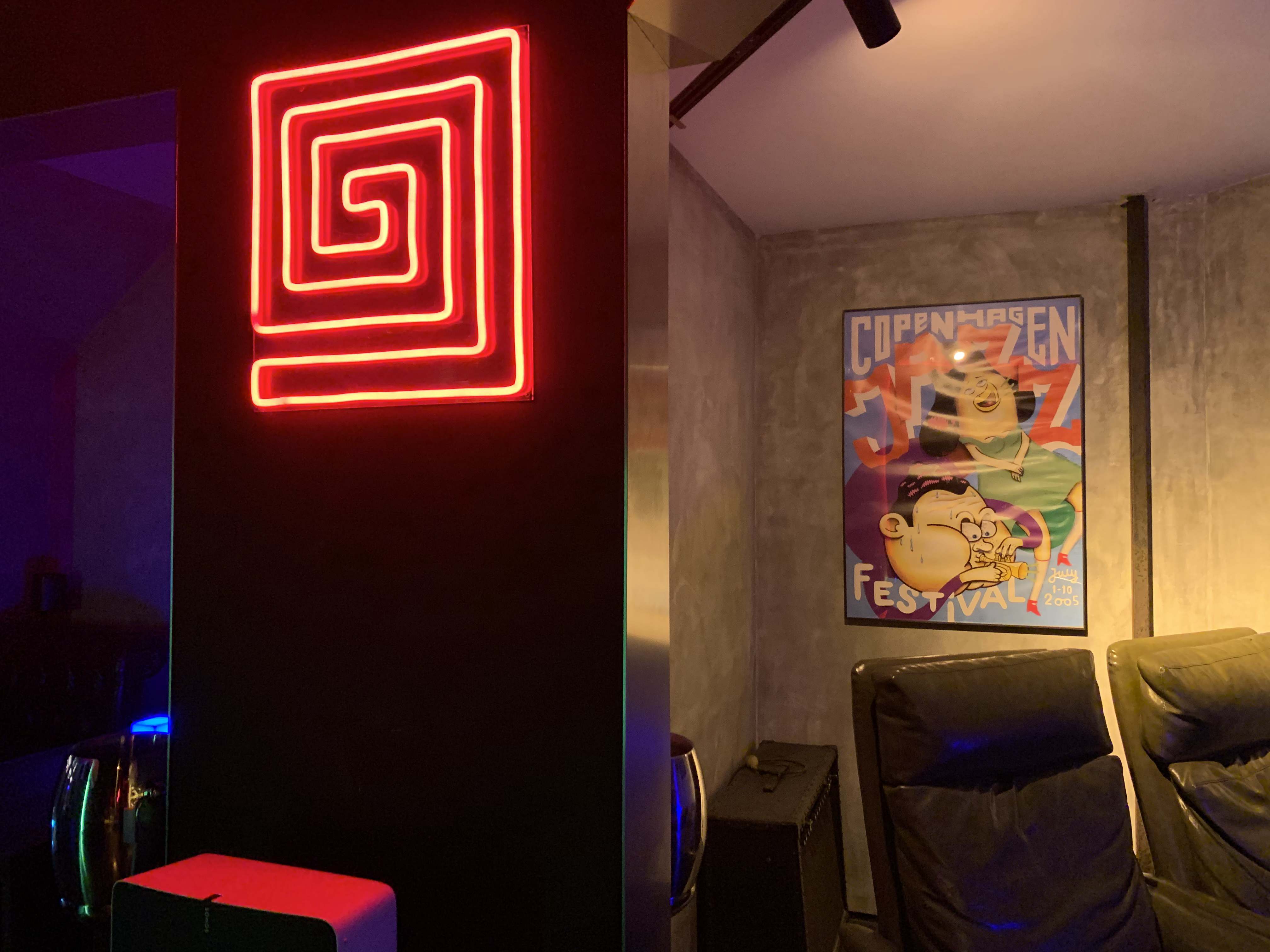 "As you can see, it's more like a sitting room. Anyone from the audience who can do music can stand up, walk to the stage and perform," Youdai said.

He had to shut down his business due to the coronavirus outbreak, but the rapidly growing live streaming trend inspired Youdai to do something different.

"Since we are not ready for a concert with a packed house, I decided to combine offline performances with my radio show. I've always wanted to do something like that but I didn't know how. Now I can finally do it," Youdai said.

The "vinyl talk" has hosted dozens of artists sharing their favorite albums and their own music. Mezzo-soprano Li Ying traveled hundreds of kilometres from her home in Shandong to Beijing.

"During this special period, I'd rather focus on art. When I received Youdai's invitation, I said I would like to share the albums I listened to in the past months. It's a great opportunity to communicate with my counterparts and music enthusiasts because music can heal," Li said.

"Whenever we're stuck in a situation, we should think about making a change. We'll find a way out if we really really want to do it. Currently I do the 'vinyl talk' on Himalaya app. I'm also developing my own app, Cloud 9 Radio. I'll do frequent shows, inviting musicians of different genres. Cloud 9 will be not only be a club, but a radio club," Youdai said.