Trump and the Republican turn from rationality
Mike Cormack 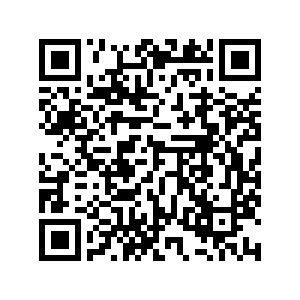 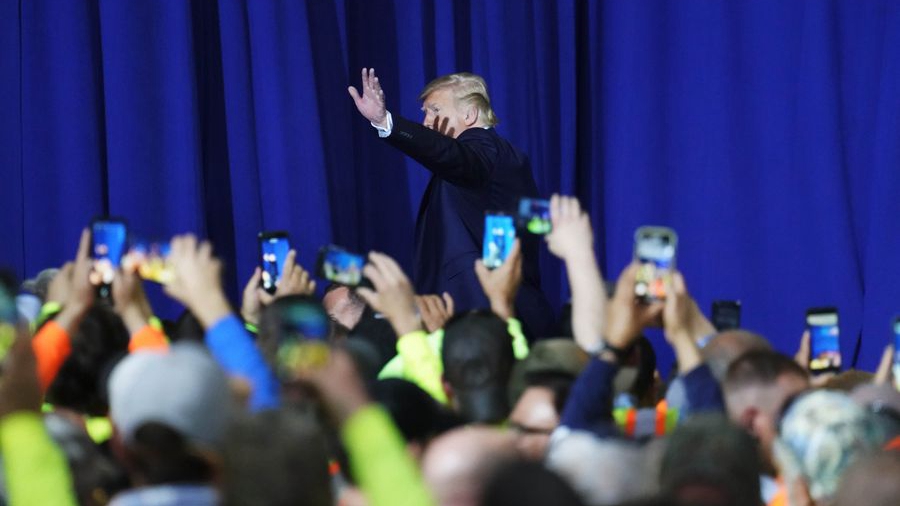 I'm not sure if we can date exactly the Republican Party's turn away from rationality and towards power worship. Political parties have their own particular belief systems and cultures, which are not always logically coherent and yet give them sufficient ideological space for all sorts of people to gather under their banner.

However, the first political issue I personally recall the Republican Party deliberately turning its face against all science and evidence was the issue of climate change and the role of carbon in causing it. Since the early 1990s, at least, the vast majority of scientists have believed that human activity is causing climate change, by increasing the proportion of carbon dioxide in the atmosphere.

Yet the Republican Party in the U.S. refused to act. Representatives – actual congressmen and senators – would go out and brazenly claim that the scientific verdict was not settled, that no action was needed, that climate change was natural, or that the climate data was inconclusive. They would hark back to the 1970s scare about global cooling, though this had little relation to the scientific literature, which even then was increasingly concerned about warming through the greenhouse effect.

It was of course no coincidence that those very congressmen and senators who spoke against action against polluting energy firms were precisely those were receiving the greatest campaign donations from those very corporations, from ExxonMobile to BP to, perhaps most famously, the Koch brothers.

Many politicians can be bought, it would seem. Yet the remarkable thing was how voters went along with it. The Republican Party was not always anti-science. President Ronald Reagan signed up to the Montreal Convention in 1987 that banned chlorofluorocarbons (CFCs), despite having no real reputation as an environmentalist.

But that was for one gas, whereas carbon-based fuels concerned the world's third-largest industry with vast funds for the acquisition of influence. As the party with a tradition of espousing government non-interference, Republicans were the natural channel for this, according to one source receiving 80 percent of donations in the 2004 U.S. election cycle.

And so it became apparent that Republicans could be bought and would shamelessly deliver industry talking points, no matter what the science said – and that their supporters would cheer them as they did so. 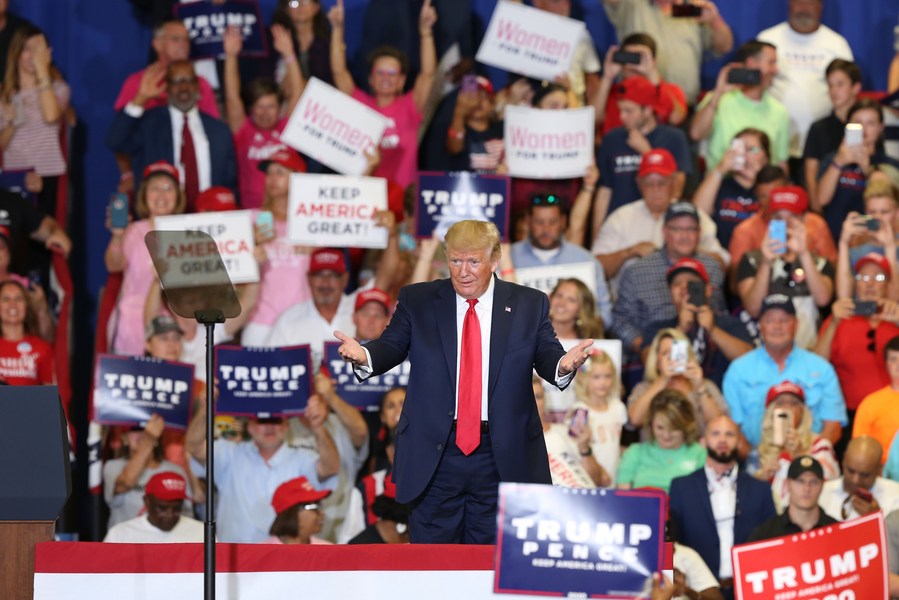 This irrational turn has, of course, reached its apex under Donald Trump, for whom facts have an annoying habit of revealing his ignorance and so are shunned. Such is his terror of anyone appearing better informed, he will lie, boast, prevaricate, deny and simply invent things.

This tactic sufficed remarkably long into his presidency, with a supportive senate and friendly media outlets like the Fox News TV channel striving to make him appear worthy of his post. So long as he could keep tweeting, baiting his enemies and huckstering his supporters, he was content. The governing could be done by his underlings, whom he enjoyed watching fighting for his favor.

But handling a pandemic requires genuine administrative and management skills, which are far beyond Trump. Even with more than 150,000 Americans dead, he remains happier touting snake oil cures and turning necessary public health procedures, such as the wearing of face masks, into culture war totems.

And so on July 28, both he and his son, Donald Trump Jr., tweeted videos showing doctors making false claims about a hydroxychloroquine cure for the coronavirus and saying masks are unnecessary to stop it from spreading. (One of the doctors, Stella Immanuel, turned out to have a lurid history of bizarre statements, such as the disorder, endometriosis, being caused by sex with demons during dreams).

Somehow President Trump's account remains unhindered, although Twitter has deleted the offending tweet. Gradually Twitter has been placing limits on lies and falsities from major accounts, especially concerning public health, but clearly, Trump remains a target too far for them as yet.

Trump Jr. shamelessly complained that the suspension was "further proof that Big Tech is intent on killing free expression online and is another instance of them committing election interference to stifle Republican voices." Facts, and the mounting death toll, matter nothing to him.

So the Republican retreat from logic, science and facts appears complete. The president of the United States is touting hogwash from charlatans and confidence tricksters at a time when lives are at stake and as the total number of deaths rises inexorably. The only surprise would be if this were a surprise.