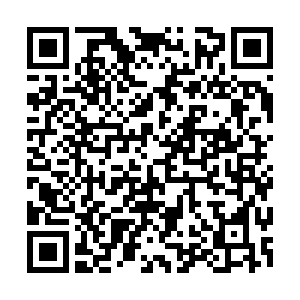 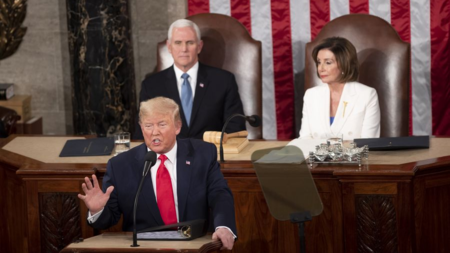 On July 30, U.S. President Donald Trump appeared to recommend delaying the November presidential election, citing alleged (and completely unproven) fraud by mail-in voting. He stated the election would be the "most fraudulent" and "inaccurate" in history, and therefore a "delay" ought to be considered "until people can properly, securely and safely vote."

The tweet coincidentally came just minutes after U.S. GDP data for the second quarter was published, showing the country's economy had shrunk by 33 percent on an annualized rate (9.0 percent in real terms), registering the deepest fall since records began in the 1950s and plunging America into a deep recession.

Regardless, Trump's suggestion quickly received bipartisan opposition in Congress, with several high-profile Republican senators dismissing his call. Quite obviously, it's a non-starter, but as the timing above suggests, that wasn't the real intention. The President has a very long and winded habit of deliberately courting controversy to shift the news agenda in his own favor, manipulate markets and distract from the impact of bad news.

Trump had gambled on a fast exit from lockdown on the premise of igniting a speedy recovery, but it hasn't happened. On both the economy and the virus, everything has gone wrong for him and now facing what could well be certain defeat, he's increasingly desperate.

Stemming from his experience in reality TV and showbusiness, Trump's personal political strategy has long been built on deliberately igniting controversy and drawing himself as the absolute center of attention through making remarks, comments and drama with the goal of appearing offensive, bizarre, unconventional and pressing against established norms of conduct.

He has sought to use such communications to subsequently set and push his agenda. During the 2016 election, these tactics worked strongly to Trump's advantage and allowed him to gain blanket coverage for free and project his message, be it through simple phrases such as "build a wall", "ban Muslims", "crooked Hillary," etc...

In office, he has adapted this as a means to deflect from criticism and unfavorable coverage, thus attempting to lead the conversation in his own direction. His continued framing of the "China virus", and use of racist terms such as "Kung Flu" have also served this purpose, whilst he has also sought to deliberately ignite drama, i.e. superficially threatening to regulate Twitter, making abrasive foreign policy moves, or escalating threats of military action during the Black Lives Matter protests, and so on. 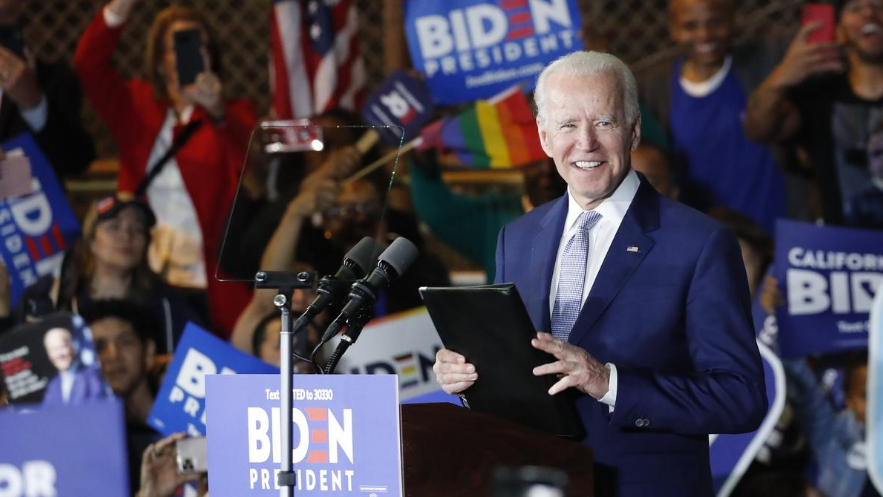 Thus in each instance, the President seeks to transform the situation into a drama which he is in control of, galvanizing his base and distracting his critics.

Right now, this strategy of distraction is all the President has left to cling to as tangible results turn sharply against him. His failures are drastic. Trump's management of the COVID-19 has been an unprecedented disaster. His China blame game alone cannot stretch to cover the magnitude of over 4.4 million cases and growing, as well as a soaring death toll now sitting over 150,000.

Trump not only failed to prepare the country, but he also rushed it out of lockdown and has seen the virus rebound to even bigger than what it was before. Today's data was damning to say the least, a second-quarter GDP contraction at an annualized rate of -33 percent is the largest of its kind in American history. Not only that, but the new jobless claims have continued to stall at 1.4 million a week indicating the recovery is slowing down. He is desperate.

Thus within minutes of this news surfacing, the President dove to push a distraction in the bid to set the conversation of the day and ignite controversy elsewhere. As part of his repeated obsession over mail-in ballots and baseless accusations of fraud, he decided to recommend delaying the election. It appears to have done the trick because everyone is talking about that.

It isn't a serious proposal. If the election was delayed, the 20th amendment to the U.S. Constitution stipulates that the President's term would finish irrespectively on January 20 and that Congress has the authority to choose an interim President until one is formally chosen (in the circumstance of delays). Even if it was serious, neither party in Congress would agree to delaying the election anyway. It's a non-starter.

Thus, in word and deed Trump's call to delay the election is nothing more than a cynical distraction and a self-pursued publicity stunt in order to divert attention away from politically inconvenient news. With a long history of doing this kind of thing, it is textbook Trump.

With poor economic data and a poor handling of COVID-19 going hand in hand, the President undoubtedly recognizes that his electoral prospects are weak. As November draws closer, we should expect more and more of this kind of thing.