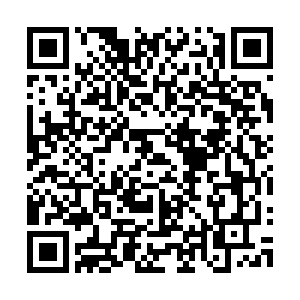 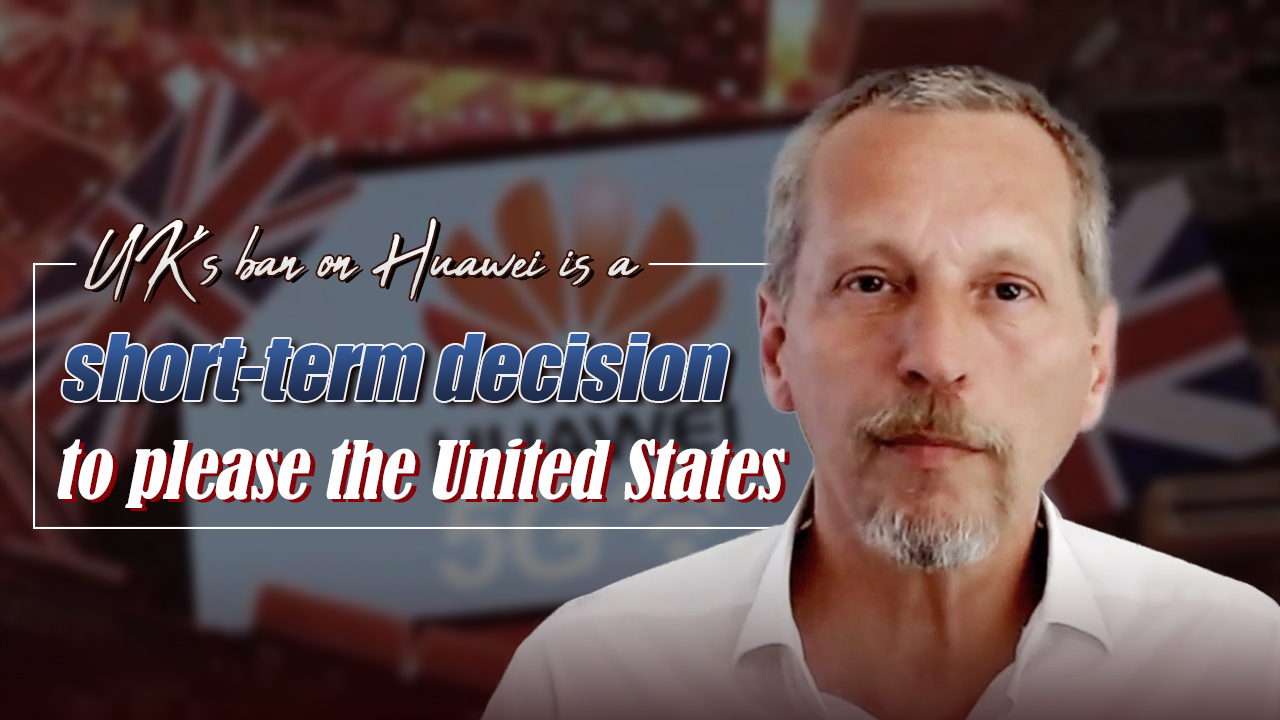 Editor's note: Dr. ir Johannes Drooghaag is an analyst and strategist for cybersecurity in the Netherlands and author of "The Human Element in Cyber Security". In this interview, he shares his views on the impact UK's Huawei ban will have on 5G development in the UK. The article reflects the author's opinions, and not necessarily the views of CGTN.

CGTN: On June 14, the UK government announced that the UK's mobile providers would be banned from buying new Huawei 5G equipment. How do you view this decision? What impact will this have on 5G development in the UK?

Now, given the fact that the United Kingdom is in a situation that they do not have a trade agreement with the European Union, they do not have a trade agreement with the United States, although they were hoping that would happen this year. They also are now placed in a very stressed relationship with China due to what happens in Hong Kong, due to the Huawei decisions. But China is also a very important trade partner for the United Kingdom. So, they basically move themselves in the position where the two largest economies from the trade partner perspective, still have not agreed on a trade agreement.

China, with which they want to have a trade agreement, and they want to be a factor in the future of Hong Kong. They stepped on a lot of toes there with this decision. So, I think it's a short-term decision-making process to please the United States.

Now, if we look at the impact, the UK government admitted that this will set them back in the rollout for 5G which is seen as critical for innovation for two to three years. Personally, I believe that's a very optimistic estimate. I think it will be more in the region of five years, because number one, (UK) mobile providers can no longer buy the very advanced technology of Huawei, so they depend on others.

And number two, those mobile providers who have already selected Huawei as their strategic partner over many years. They have invested in Huawei technology. They now are forced to remove that instead of upgrading it and maintaining it. And they're forced to replace that with other technology. So, it's not just about that they need to reinvest in technology from another provider. They also lose the opportunity to upgrade from 4G to 5G in their kits.

They lose the partnership which they have been building over the years. The surface systems behind it, that all has to be redone. That's basically destroying capital. And it's not just about money.

This is bad timing for the UK, because the UK desperately needs innovation. They desperately need strong partnerships globally. It couldn't have been at a worse time because they're also dealing with the coronavirus pandemic. The impact will be significant.

CGTN: The U.S. is attempting to persuade or pressure its allies to ban Huawei technology. From the perspective of science and technology development, what is your advice to these countries?

Most of all, focus on the enabler of innovation.

We know that at things like digital transformation, the ability to bring new technology and new surface to your customers, to your citizens is key. And we need that in the future, we need to grow and come out of the economic impact of this pandemic, which is global. It's a disaster for everyone. We need to come out of it. We need innovation.

We also need to be resilient against foreign influences. Now, the way to do that is to get the best technology to make sure that we get technology from different vendors (and) countries, so we do not become dependent on either one of those. That's how you build resilience.