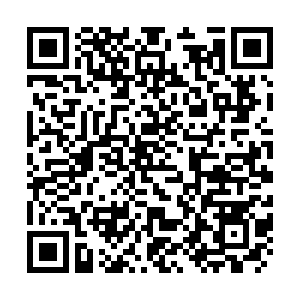 Revellers jump and dance in a swimming pool during the Arenal Sound Music Festival in Burriana on July 31, 2019. /CFP

Revellers jump and dance in a swimming pool during the Arenal Sound Music Festival in Burriana on July 31, 2019. /CFP

Young people letting down their guard to enjoy the summer holidays are partly driving a spike in new COVID-19 cases in some countries, the World Health Organization (WHO) said on Thursday.

A fresh jump in cases in parts of Europe, the United States and Asia has fueled fears of a second wave of new coronavirus infections and prompted some countries to impose new restrictions on travel.

"We've said this before and we'll say it again: young people are not invincible," WHO Director General Tedros Adhanom Ghebreyesus told a news briefing in Geneva.

Evidence suggests that recent spikes of cases in some countries are being "driven in part by younger people letting down their guard during the northern hemisphere summer," he said.

The northeastern Spanish region of Catalonia on Monday warned young people to stop partying to help halt a surge in new cases or local authorities may have to reimpose harsh restrictions.

Britain and several other European countries have placed restrictions on travel to Spain.

Maria Van Kerkhove, a top WHO epidemiologist, told the same briefing that nightclubs were "amplifiers of transmission".

"The majority of young people infected tend to have more mild disease. But that's not always consistent," she said.

The WHO this month urged travelers to wear masks on planes and keep themselves informed as COVID-19 cases surge again in some countries.

The WHO guidance for travelers has included common-sense advice applicable to other settings such as social distancing, washing hands and avoiding touching your eyes, nose or mouth.