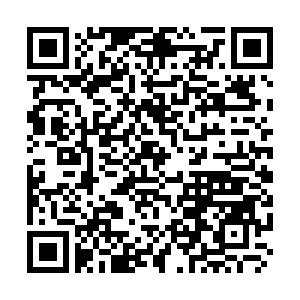 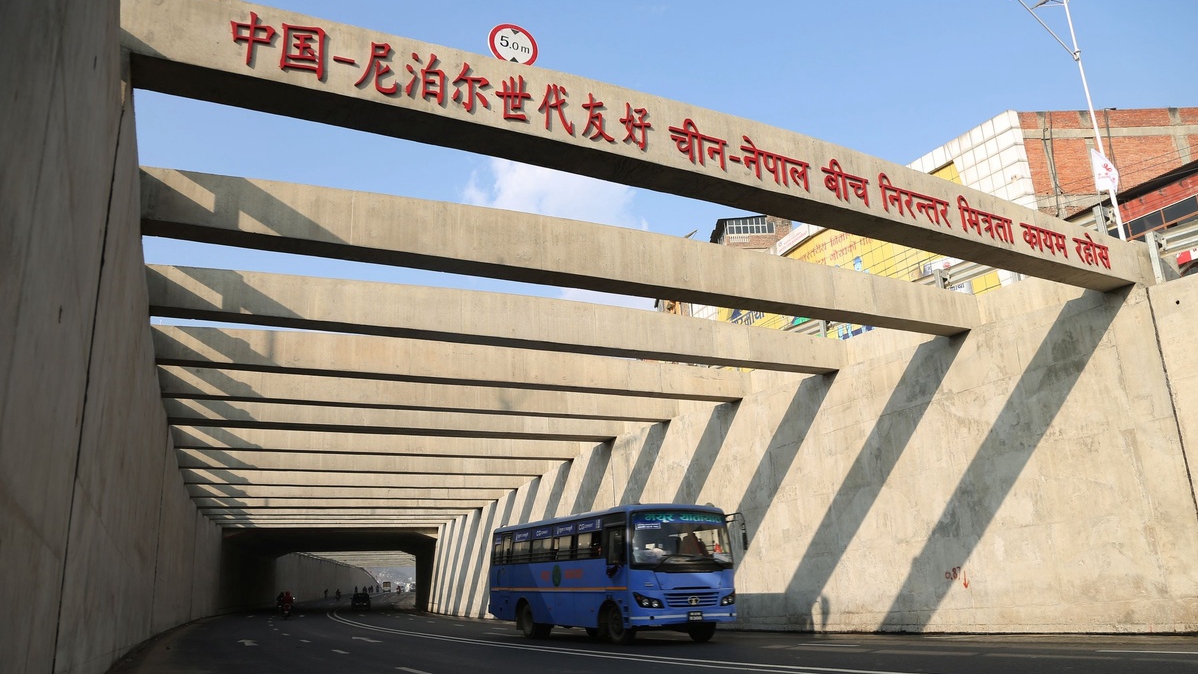 Editor's note: Leela Mani Paudyal is former Nepali Ambassador to China. The article reflects the author's opinions, and not necessarily the views of CGTN.

Nepal and China established diplomatic relations on August 1, 1955, although people-to-people relations date back to thousands of years. Both the societies have glorious history of ancient civilizations and inherit virtues of life such as compassion, honesty, nonviolence, sacrifice and harmony preached by Shakyamuni Buddha and Confucius.

Both the societies were connected by ancient southern Silk Road and Tea Horse Road explored by the luminaries who traversed the treacherous mountains and vast swath of deserts in pursuit of civilizational exchange. Buddha Bhadra, Fa Xian, Bhrikuti, Xuan Zang and Arniko are the prominent legendaries who have immense contribution in the promotion of civilizational exchanges from the 5th to the 13th century.

Nepal-China good neighborly relations have been fostered in the past 65 years on the principles of peaceful co-existence, mutual understandings and trust. Non-intrusion in internal matters, respect on each other's territorial integrity, concerns, and sensitivities are the hallmarks of their relations.

Peace and Friendship Treaty (1960); Boundary Treaty(1961); Cultural Agreement (1999); Treaty of Trade and Other Related Matters (2002); Transit and Transport Agreement (2016); MoU on Jointly Developing Belt and Road Initiative (2017); MoU on Cross Border Power Transmission Line (2018); and MoU on Railway Cooperation Projects (2019) are major instruments to shaped their relations. Several platforms are instituted at different levels to implement the agreements signed and explore the potentials for cooperation.

The first ever state visit of Nepali President Bidya Devi Bhandari in March 2019 and historic state visit of Chinese President Xi Jinping after a 23 years gap later in October, are the most significant events in the history of Nepal-China relation. Both sides elevated the relations to Strategic Partnership Featuring Ever Lasting Friendship for Development and Prosperity as per the aspirations of the peoples during the October visit. 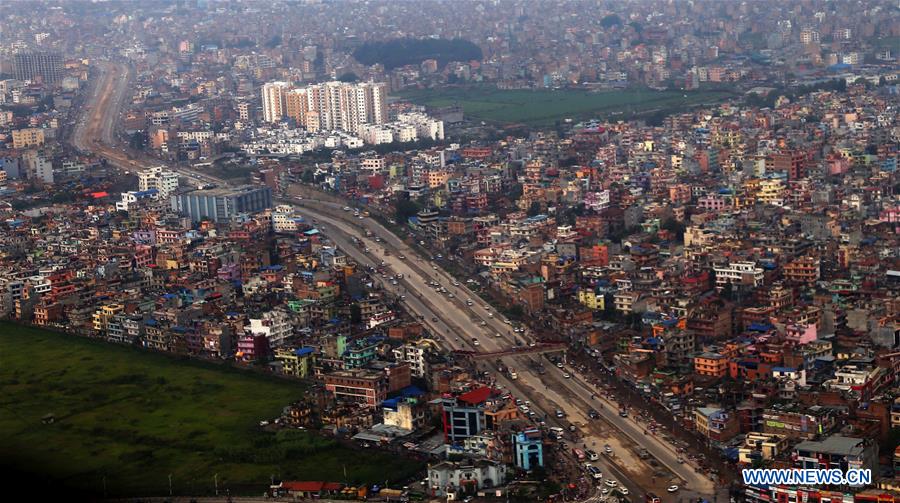 China has made huge progress in 70 years since the founding of People's Republic of China. The country is marching towards rejuvenating the great civilization and the glory of Chinese society. Nepali people rejoice in China's achievements and wish for their continued success in achieving two centenary goals of making prosperous, beautiful, strong, and culturally advanced China by 2049.

China has been immensely successful in largely containing COVID-19 under the leadership of the Communist Party of China, with President Xi Jinping at the core. The exemplary demonstration of unity, perseverance, sacrifice, dedication, and commitment of Chinese people in this war against the pandemic is highly commendable.

Nepal has been receiving material and moral support from the government and people of China in the fight against COVID-19 and such support will be critically important in coming days as well.

On the occasion of the 65th anniversary of diplomatic relations, may I propose the following postulates that would promote mutually beneficial cooperation in days to come:

1. Replace the peace and friendship treaty of 1960 in line with the elevated relations to strategic cooperative partnership for development and prosperity in October 2019 and bring the relation to a higher paradigm.

2. Enhance party to party contacts, high level visits and relations between provinces to strengthen political dialogue and trust. Both the countries can work shoulder to shoulder in regional and global issues of common concern.

4. Let relevant departments set targets and work for doubling the bilateral trade, tourism and investment figures by 2022 to the figures of 2019.

5. Fully activate the bilateral platforms and mechanisms created to explore potential cooperation and expeditious implementation of the agreements signed and agreed upon projects and programs.

6. Exchanging information and sharing experience and resources in the fight against COVID-19 is the immediate priority in terms of cooperation. Let both sides work together for the early recovery of the economy affected by the COVID-19 pandemic.

7. Both countries can come up with special publications covering achievements of past 65 years and future prospects in both the languages and disseminate information to grassroot level.

8. Both countries celebrate the 65th anniversary in Kathmandu and Beijing and exchange high level vista to address such ceremonies.

9. Big identical statues of Shakyamuni with Fa Xian, Buddha Bhadra, Xuen Zhang, Bhrikuti and Araniko can be erected in Nepal and China to symbolize the historic contribution of those legends in the promotion of relations.

Community of Shared Future across the Himalayas by developing Trans-Himalayan Multi-dimensional Connectivity Network is a common pursuit of Nepal and China. Nepal and China are friends in weal and woe.