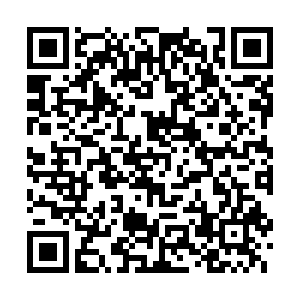 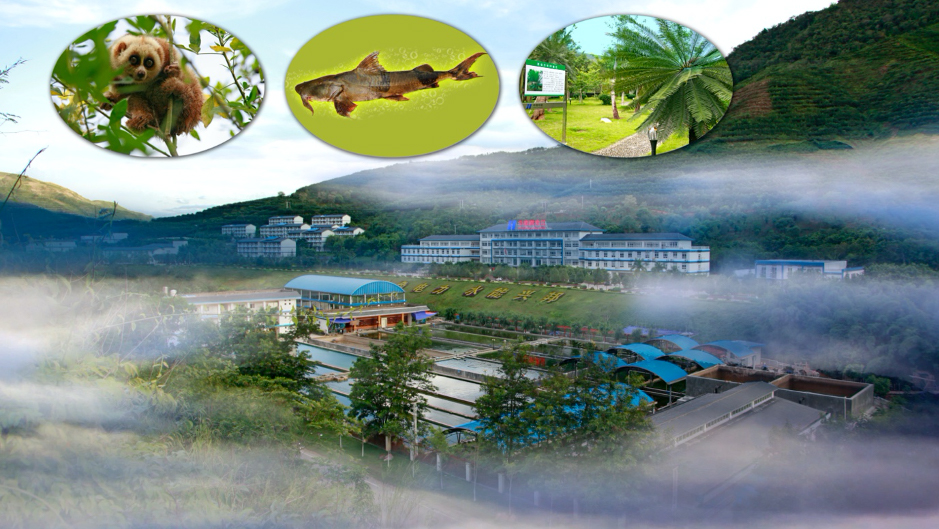 Editor's Note: This article is the third in a four-part series on water resources cooperation between China and Mekong countries. The program explores common challenges facing the region as a whole, and explores the efficacy of a water partnership that bonds communities together.

Hydropower is a crucial source of renewable energy and has been regarded as an effective way to cope with global climate change. However, constructing and operating river dams would inevitably impact local biodiversity.

That's what engineers in China took into consideration when constructing the cascade dams along the Lancang River, known as the Mekong when it flows out of China.

The Lancang-Mekong River Basin is home to a variety of species, including many endangered plants and animals. According to World Wildlife Fund (WWF), the Greater Mekong has no fewer than 20,000 species of plants, 1,200 bird species, 800 species of reptiles and amphibians, and 430 mammal species.

Dr. Ren Wenwei, the Water Practice Head of WWF-China, told CGTN that "Hydropower is indeed a type of new energy, unlike fossil fuels, but it will cause great damage to the ecosystem, especially to the aquatic ecosystem. It will change the water temperature, flow rate and water level, which will greatly impact fish."

Bagarius yarrelli, also known as the giant devil catfish, is one of the rare fish species endemic to the Lancang River. /Nuozhadu HPP

Bagarius yarrelli, also known as the giant devil catfish, is one of the rare fish species endemic to the Lancang River. /Nuozhadu HPP

Ren advocates that relevant departments take ecological factors into consideration during the planning, building and operating of dams. "In this way, people can not only promote social and economic development, meet irrigation and power generation demands, but also minimize potential impacts on the ecosystem," he added. 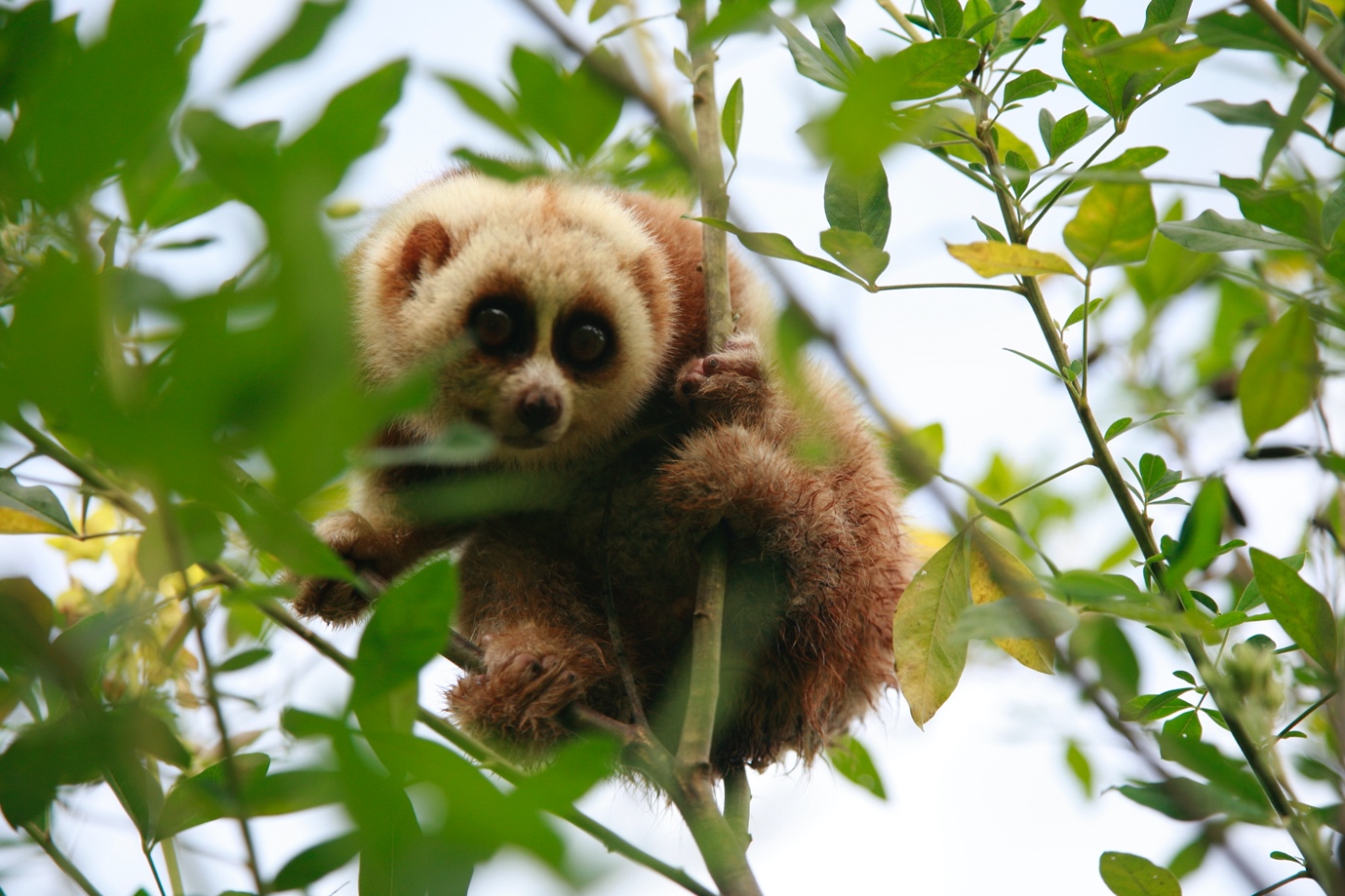 Nuozhadu Hydropower Plant, commissioned in 2014, has the largest capacity of the 11 cascade dams along the Lancang River. Since the start of construction, the plant has paid attention to environmental issues and biodiversity protection.

Usually, hydropower reservoirs drain water from the bottom, which will lower the temperature of downstream water, and threaten living conditions for fish and other species. Huaneng Lancang River Hydropower Inc. - the company operating the cascade dams – managed to drain water from different levels so as to raise the water temperature and ensure the well-being of fish downstream. 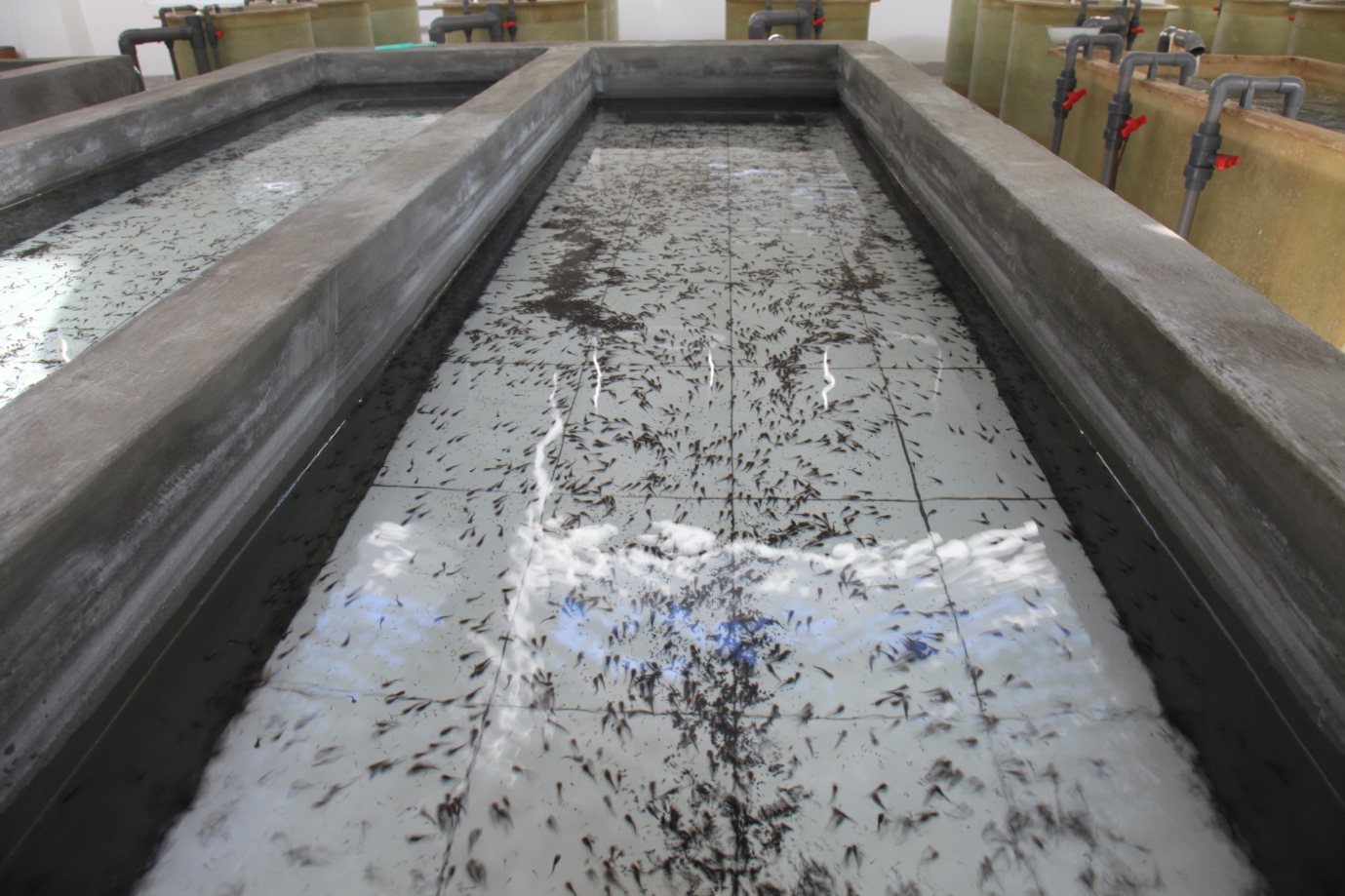 Based on data released by the company, among the 11 dams China's built so far along the river, four are equipped with fish hatcheries, five with rare plant gardens, while others have facilities to protect wild species.

At Nuozhadu, the fish-hatching program involves six rare species, found in the Lancang River. After repeated trials, experts have managed to hatch four of them in large quantities, and Wallago Attu, commonly known as helicopter catfish is one of them.

Chen Jinsheng, head of the Nuozhadu Artificial Fish Hatch & Release Program, said that "It's difficult to grow helicopter catfish, as they are predatory, and would attack each other. Usually, the survival rate is quite low, and it requires special expertise to grow them." Each year, they release tens of thousands of newly-hatched ones to natural water.

The rare plant garden of Nuozhadu covers about seven hectares. There are 18 different rare plants, including wild rice and two types of cycads, relocated from the construction site of the dams. Nearby is a wild animal rescue center with 20 types of wildlife, like slow loris, black bear and Indian Bison. Some of them are injured and receive treatment. Over the past decade, the center has released scores of animals back into the wild.

Zhao Peishuang, director of Reservoir Department at Nuozhadu Hydropower Plant, told CGTN in an interview that "We have tried our best to strike a balance between hydropower development and biodiversity protection. What we are now doing with fish, plants and animals is aimed at minimizing the dam's impacts on the species." 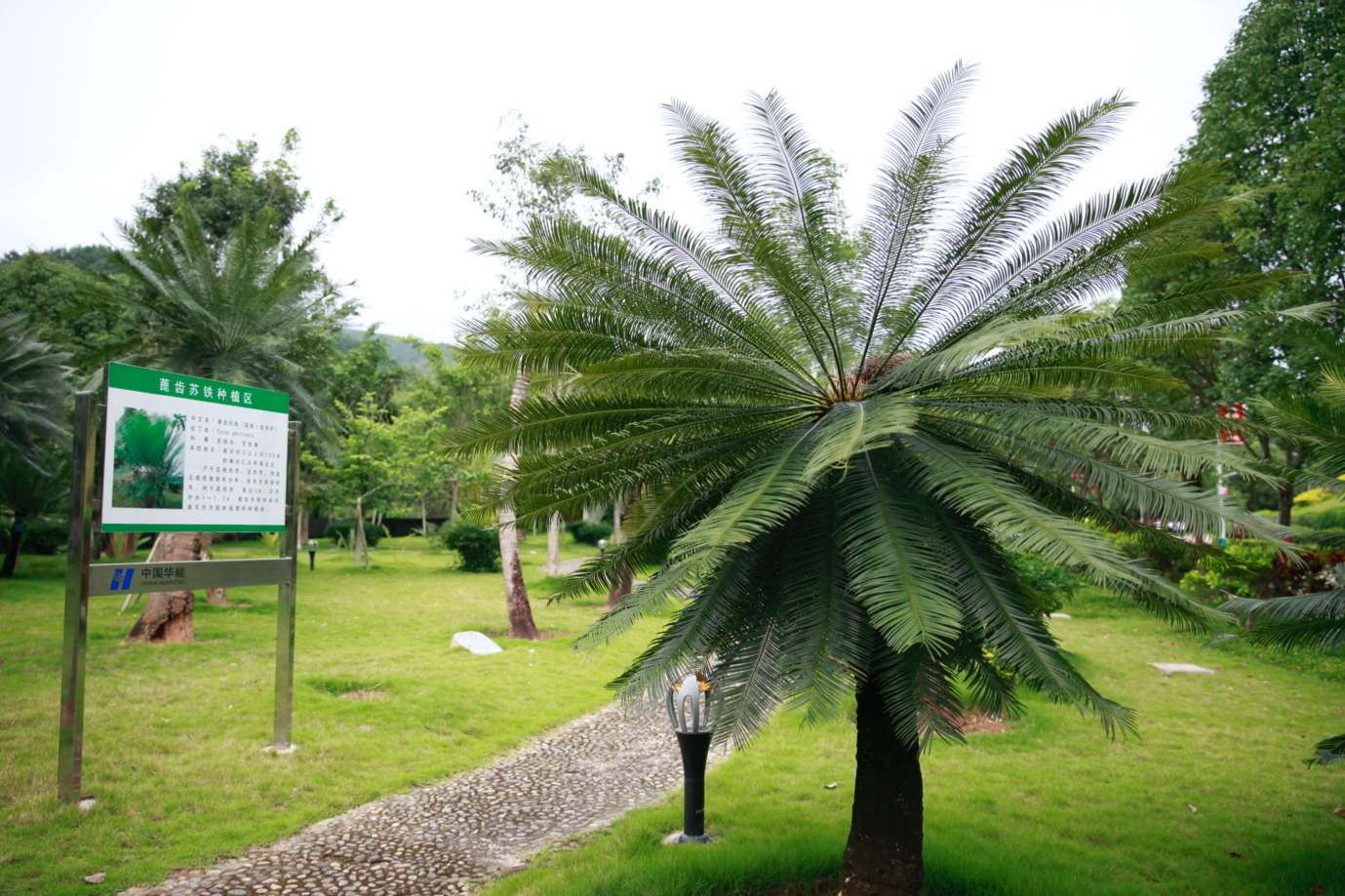 One type of cycad inside the rare plant garden /Nuozhadu HPP

One type of cycad inside the rare plant garden /Nuozhadu HPP

The Lancang-Mekong River is an international river that runs through six countries and holds extremely high fish biodiversity. Given countries in the region have planned to add more dams to the water and its tributaries, it's necessary for these nations to work together and find out more effective measures to save and maintain the region's biodiversity.