Chinese director on making an anti-war film without battle scenes 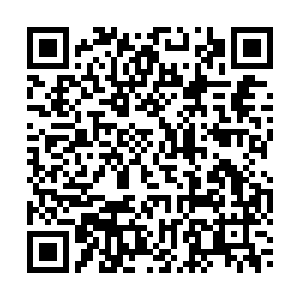 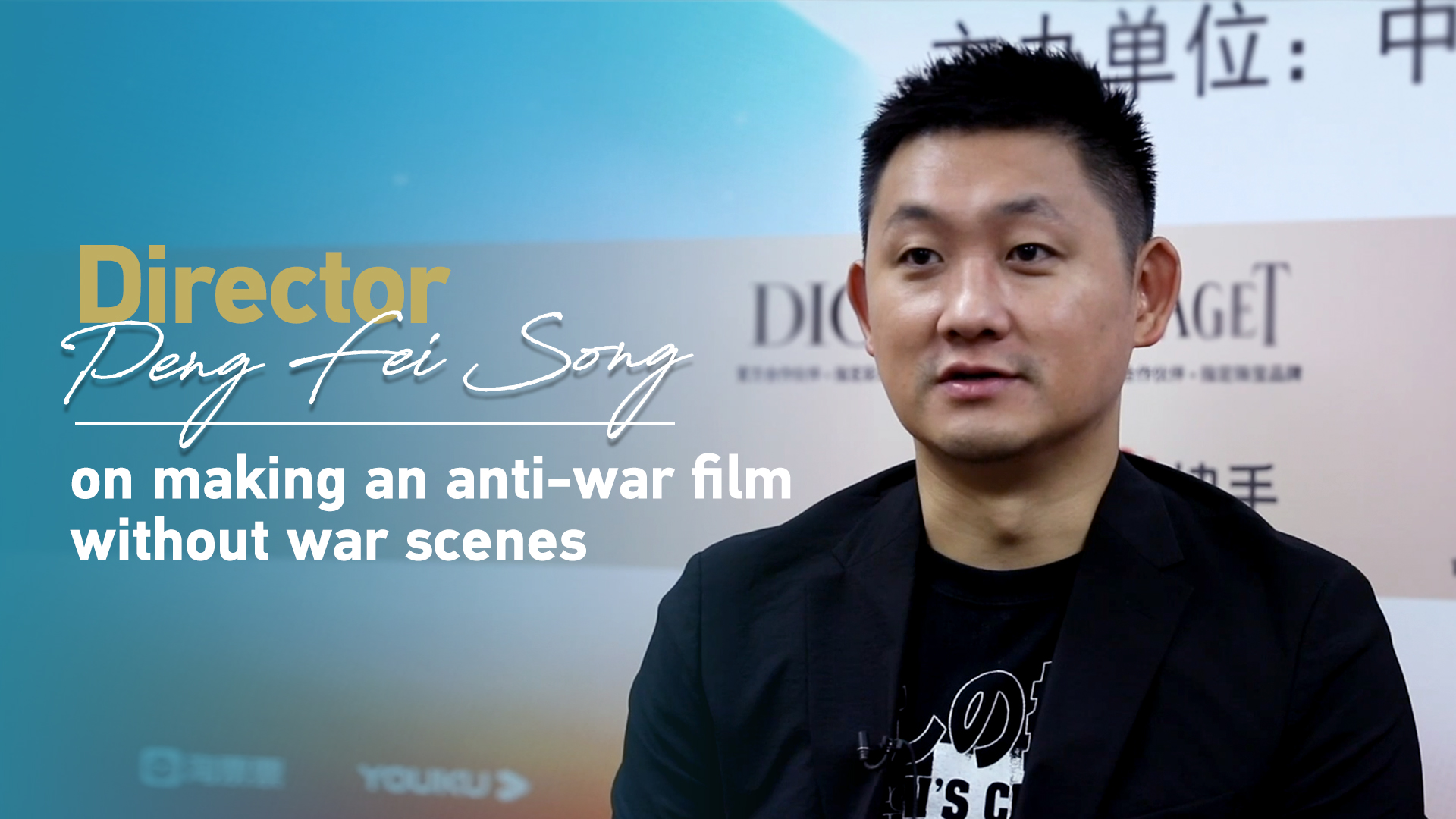 Would you take your enemy's child under your wing? It might be unimaginable for many, but that's exactly what Chinese women did in the aftermath of the Japanese army's retreat from the country in 1945.

It's a story that director Peng Fei Song chose to tell in his new movie Tracing Her Shadow, which premiered on Friday at the Shanghai International Film Festival. CGTN got to sit with the director for a one-on-one interview. Take a look!