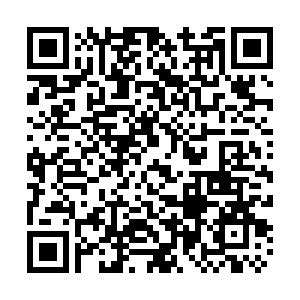 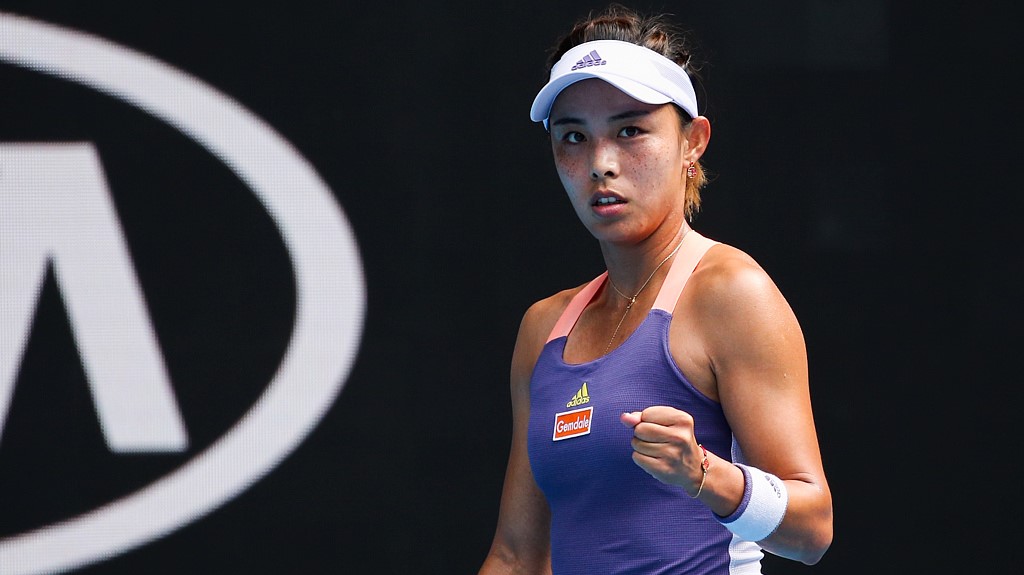 Chinese top female tennis player Wang Qiang announced on Saturday that she will not attend the U.S. Open and the Cincinnati Masters this year because of the COVID-19 pandemic. She will also put an end to her partnership with coach Thomas Drouet for the same reason.

"I'm very sad that I have to make this announcement," Wang said on Weibo, a Chinese social media platform.

She went on to explain that "Due to travel restrictions and safety concerns, my team and I have to withdraw from Western & Southern Open and U.S. Open. It is a tough decision for me. I want to thank everyone for the extraordinary effort and hope to see you all next year in the U.S."

"Under those circumstances, Thomas and I cannot team up for matches and regular training. After discussion, we have to put an end to our journey by mutual agreement. I want to thank him for his help and instructions along the way and everything he sacrificed for me. I'm forever grateful! All my best wishes to Thomas and his beautiful family!" 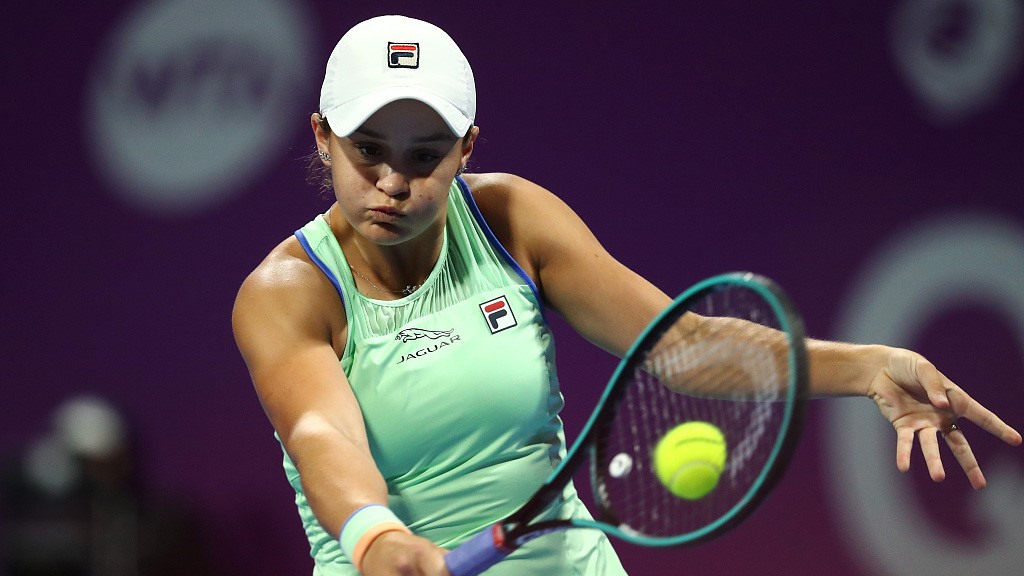 Ashleigh Barty of Australia returns a backhand in the match against Petra Kvitova (not pictured) of the Czech Republic in the WTA Qatar Total Open at Khalifa International Tennis and Squash Complex in Doha, Qatar, February 28, 2020. /VCG

Ashleigh Barty of Australia returns a backhand in the match against Petra Kvitova (not pictured) of the Czech Republic in the WTA Qatar Total Open at Khalifa International Tennis and Squash Complex in Doha, Qatar, February 28, 2020. /VCG

Wang's decision means she gave up the whole U.S. tennis season, which has been hindered by the coronavirus pandemic.

Having been sitting at No. 29 on the Women's Tennis Association's (WTA) latest world ranking, Wang is the highest-ranked Chinese single player in women's tennis. Last year, she met and defeated World No. 1 Ashleigh Barty in the fourth-round competition of the U.S. Open to make the quarterfinals, creating her best record in Grand Slam events. In January, Wang knocked out Serena Williams in the third-round in the Australian Open, creating her best record for the event.

Before Wang, Barty said she will not attend the U.S. Open because of the pandemic.

Commenting on the move, three-time Grand Slam title winner Andy Murray said: "The Ash Barty withdrawal, I think we will see it quite a bit. I have heard some of the top male players aren't going to play. I would expect that would be the case. It's everyone's personal decision."