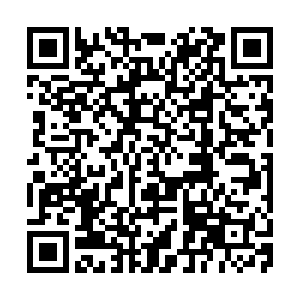 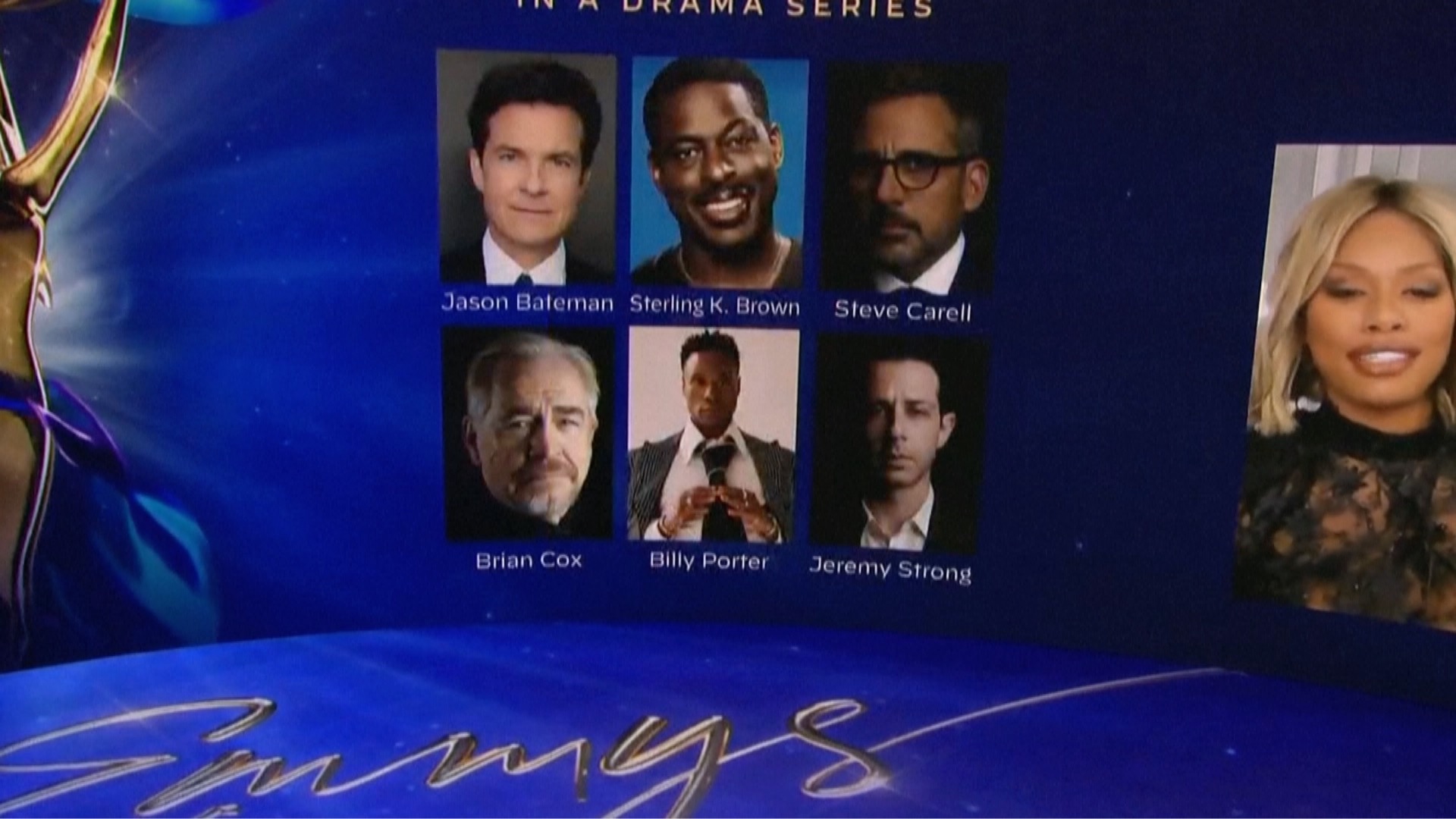 The Emmy Awards ceremony will be held online this year because of the COVID-19 pandemic.

A day after announcing nominations for this year's edition, the Television Academy on Wednesday informed top nominees that the ceremony in September will be held virtually.

The Emmys – television's equivalent of the Oscars – will air on ABC on September 20 and will be the first major awards show in Hollywood since the coronavirus crisis began.

Producers and late-night talk show host Jimmy Kimmel, who will also host the awards, sent a letter on Wednesday to nominees saying the show will be presented remotely this year, forsaking the traditional in-person red carpet and awards presentation at the Microsoft Theatre in Los Angeles.

Organizers said they were forced to make the tough decision to hold the ceremony online given the circumstances in the letter, reminding them "our world is going through a challenging moment in many ways."

No more details were provided about the show, but organizers promised "an event that is filled with warmth and humanity, which celebrates the power of television to bring us together and to help us shape our world." 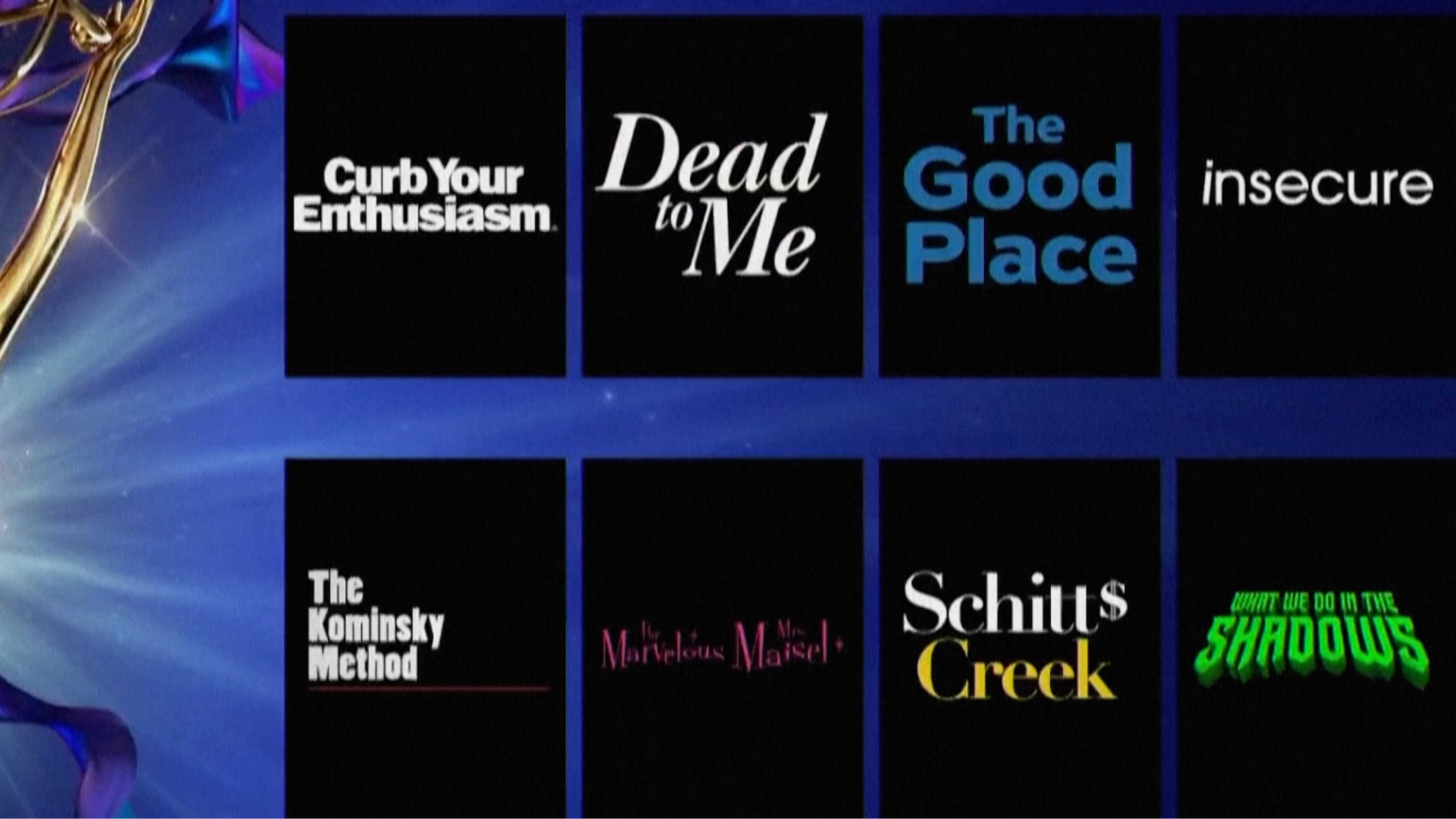 Some productions have secured this year's Emmy nominations on Tuesday, such as HBO's "Watchmen," Amazon's "Marvelous Mrs. Maisel" and "Schitt's Creek."

Netflix dominated this year, with 160 nominations, breaking the Emmys' record.

However HBO might be the biggest winner. "Watchmen," an innovative re-imagining of a superhero graphic novel that tackled racism in America, topped the nominations with 26 nods.

Amazon's hit "The Marvelous Mrs. Maisel" was top among the comedies with 20 nominations, followed by dark dramas "Ozark" and "Succession" at 18 each.

Among other nomination highlights, Sterling K Brown earned twin acting nods for his starring role in the NBC family drama "This Is Us" and a supporting role on "Maisel."

Emmy winner Billy Porter, who was nominated once again for outstanding lead actor in a drama series for "Pose," posted a tweet simply saying "Grateful."

Cate Blanchett, who received a nod for her role in "Mrs America" – which she also produced – described the series about the fight over the Equal Rights Amendment as a "story that is not only meaningful to me but deeply resonant to the times in which we live – times we hoped to illuminate by examining our past."

Disney Plus came out tops among the new streaming platforms with 19 nominations – 15 of them for the "Star Wars" spinoff "The Mandalorian."

Brad Pitt's cameo on "Saturday Night Live" back in April was brief, but memorable enough to secure him an Emmy nomination for outstanding guest actor in a comedy series for his portrayal of Dr. Anthony Fauci.