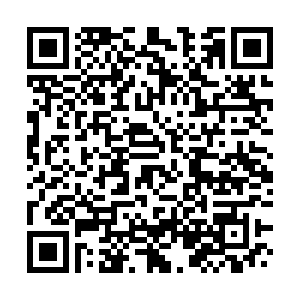 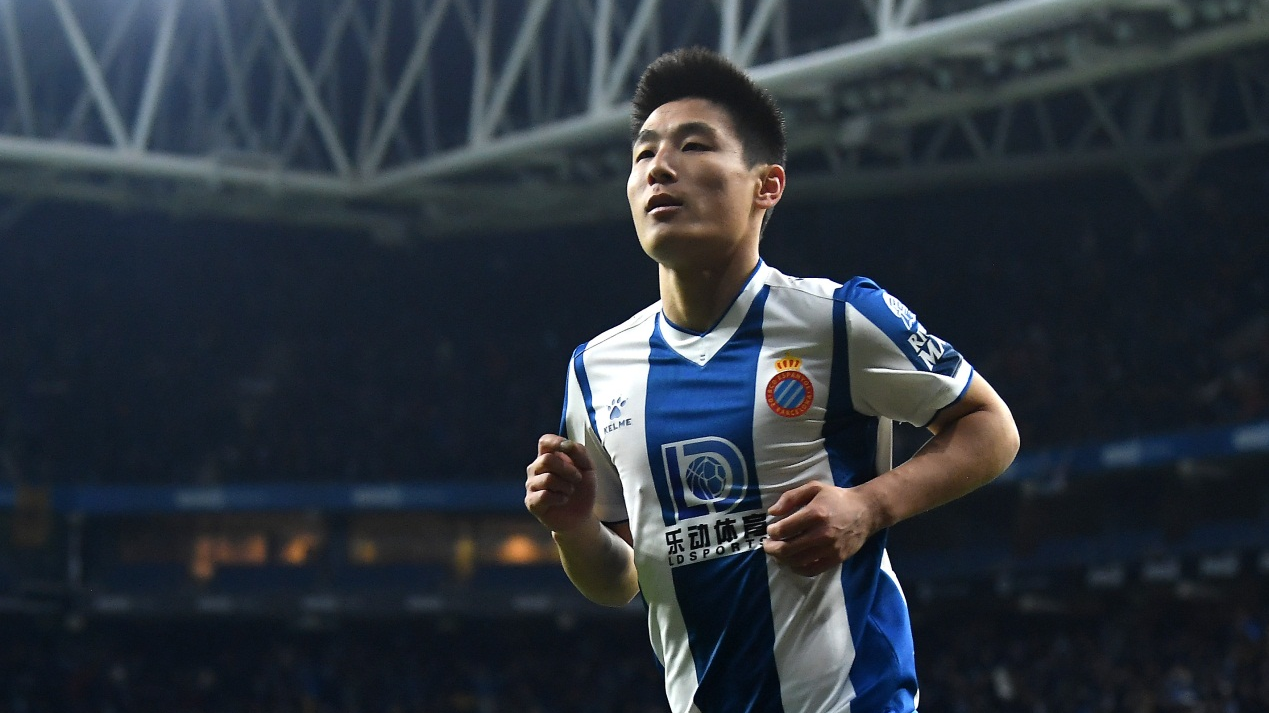 Chinese striker Wu Lei finished his first full season with Espanyol but his team was relegated from the Spanish La Liga for the first time since 1994. The 28-year-old plans to stay with the squad and talked to Sports Scene's Wang Dong about playing his trade in Spain.

"I saw that a lot of people have been talking about the next stop for me," said the 28-year-old, "but I've been expressing my thoughts, including what I wrote for my weekly dairy, and I've made the decision to stay at Espanyol next season. I will play in the Segunda Division with my team."

The Chinese forward are confident about coming back to La Liga. "Our goal is return to La Liga as soon as possible and we are confident because our abilities are not those of a bottom-of-the-table team," he said.

"I did not expect to reach this form when I landed here a year-and-a-half ago," with Wu rating his overseas performance so far as 8 out of 10. "I knew the gap before coming to Europe and I made a lot of preparations to face the difficulties. But I have adapted well so far, and I understand the high level of La Liga, so I feel good about my form." 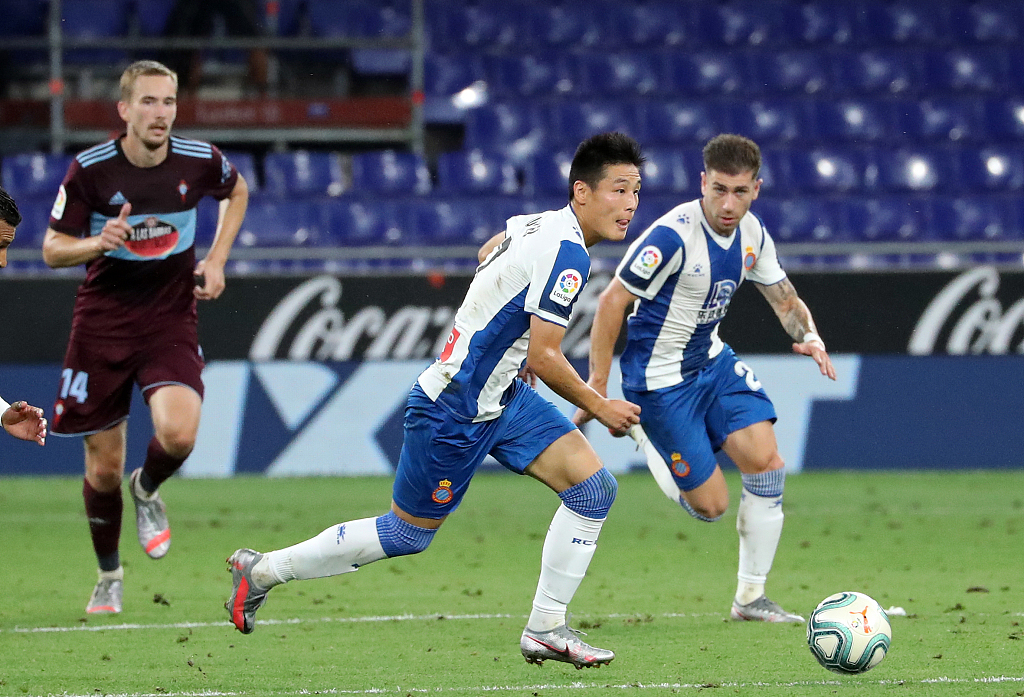 The Nanjing native has scored eight goals since joining Espanyol, and he ranks goal against Barcelona as his best.

"My best goal was definitely against Barcelona, which is so meaningful in a Catalan Derby, because Espanyol had been struggling before that contest," said the Chinese striker, and "I scored a last-gasp goal to help the team claim a point, which increased the club's confidence and gave us some momentum at that time."

"I hope they can come here at the youngest age possible. They don't need to play in the top five European leagues, as our players can also join some lower-level leagues, and work hard to reach the top leagues," said Wu.

"It is not only gaining something on the pitch and learning more tactics, but they can also experience the full football atmosphere and culture. If we have more overseas players, they can really help Chinese football in the future."

Wu also appreciates support shown by fans since he went to Europe. "La Liga games are shown at midnight in China, so I feel emotional that they stay up to watch my games, and they always support and encourage me whenever I encounter difficulties. I hope to play more in Europe and bring more happiness to the fans with each game."