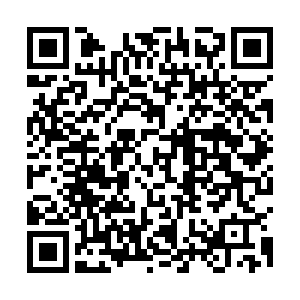 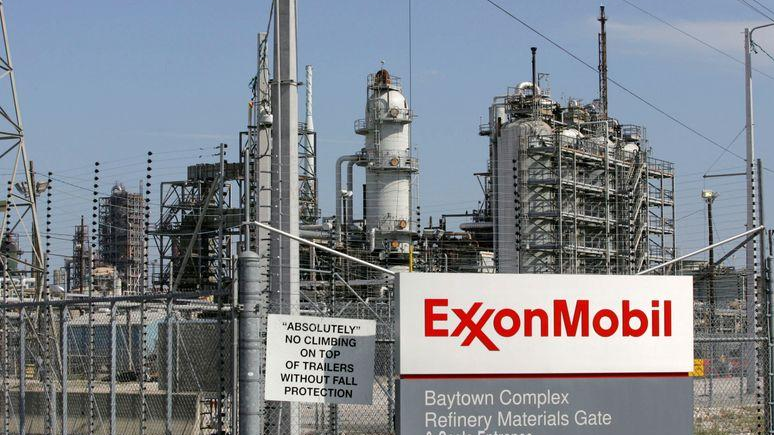 Exxon Mobil reported its second-straight quarterly loss, as its oil and gas producing unit was hurt by a plunge in prices, while its refining businesses were hit by a fall in demand due to the COVID-19 pandemic.

It was Exxon's first back-to-back quarterly loss in at least 36 years, but was small in comparison to rivals who took giant charges last quarter. The top U.S. oil producer took no asset writedowns during the quarter, and got a 44-cent-a-share boost to earnings by increasing the value of inventories.

Chevron Corp, Total, Royal Dutch Shell, and Eni each wrote down their oil and gas properties last quarter by several billion dollars apiece, while BP signaled an up to 17.5 billion U.S. dollars hit.

Exxon slashed capital spending 30 percent this year to around 23 billion U.S. dollars, and Senior Vice President Neil Chapman said it expects to spend less than 19 billion U.S. dollars in next year. That would be the lowest spending for the company since at least 2005.

It plans both capital and operating expense cuts to defend its dividend, Chapman said on a call with analysts, adding that investors "come to view that dividend as a source of stability in their income."

It will not take on more debt and sees spending cuts as short term "to manage the current situation," Chapman said.

Exxon's oil and gas output fell 7 percent to 3.6 million barrels per day during the quarter as it curtailed production due to the oil price crash.

The company is running out of capacity to add debt "without jeopardizing the strength of its balance sheet," said analyst Jennifer Rowland of Edward Jones. The losses call into question "how long Exxon can continue to fund its dividend if the macro environment doesn't substantially improve."

(Cover: A view of the Exxon Mobil refinery in Baytown, U.S. state of Texas. /Reuters)