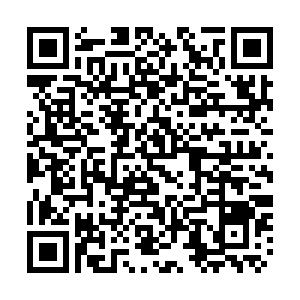 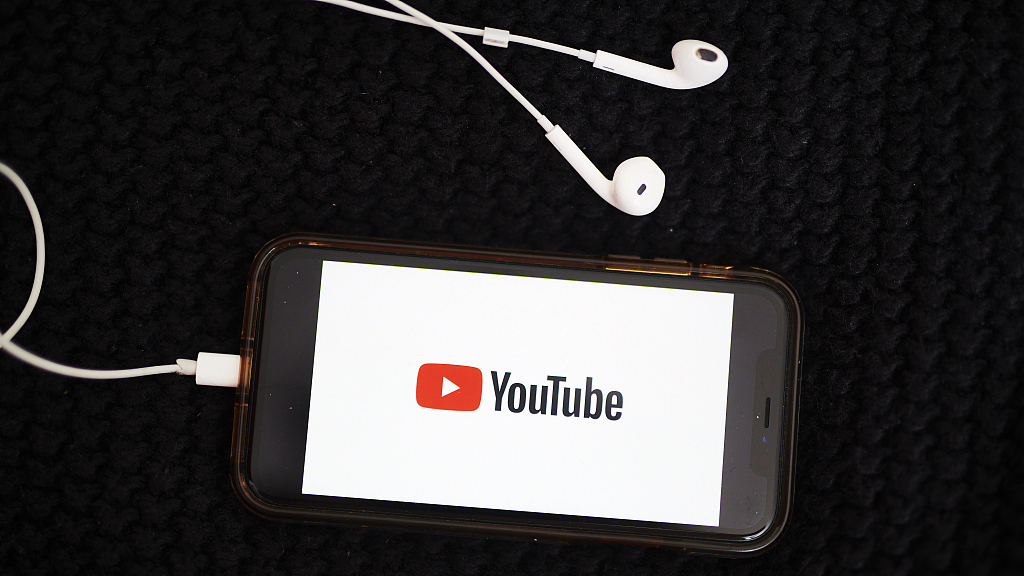 Facebook said users will be able to "come together" around official music videos, with the promise of premier content from J. Balvin, Karol G, Sebastian Yatra, and other artists.

"We'll continue working with our music partners to build unique social experiences and bring music into the ways people connect and share." 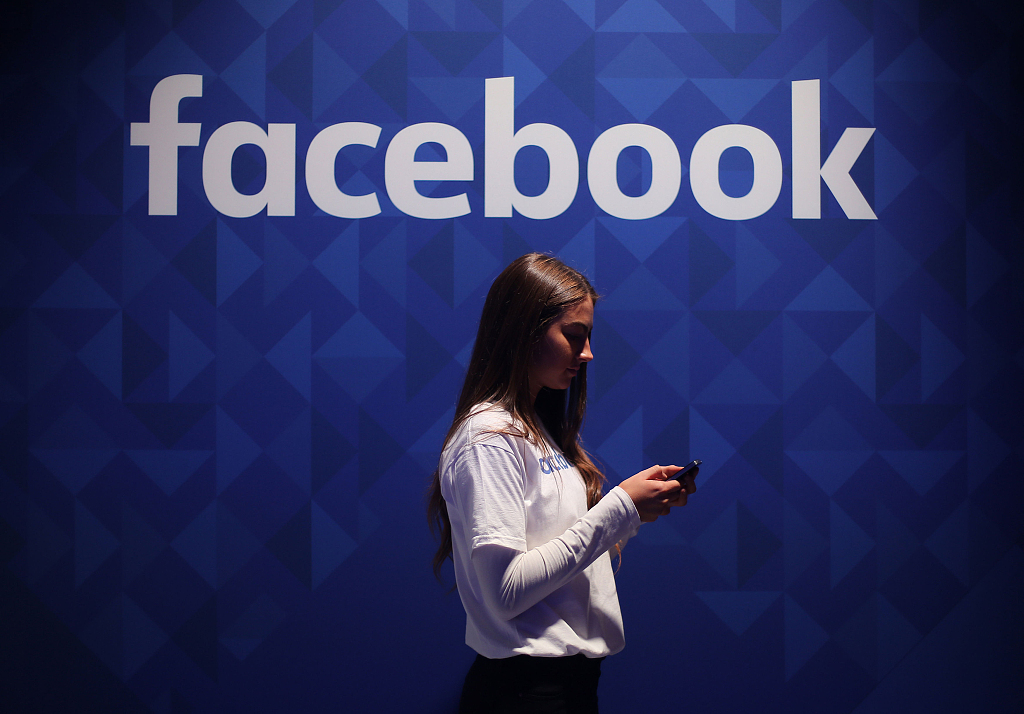 A woman using her phone under a Facebook logo. /CFP

A woman using her phone under a Facebook logo. /CFP

The Facebook "music experience" was already available in India and Thailand, but is making its U.S. debut this weekend, according to Hrivnak and Raji.

Subscriptions to YouTube premium content such as music have been climbing, according to recent earnings reports by parent-company Alphabet.

Interest in streamed entertainment has surged during the pandemic, as people staying home to avoid the virus turn to the internet for music, films and television.

(Cover: The logo for YouTube Inc. is displayed on a smartphone in an arranged photograph taken in the Brooklyn borough of New York, U.S., on May 10, 2020. /CFP)