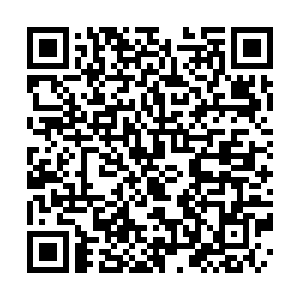 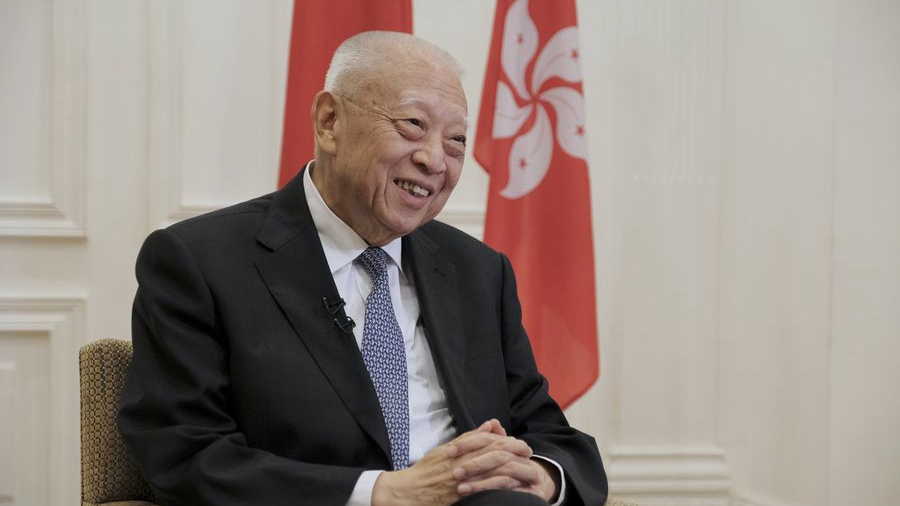 The postponement of the 2020 Legislative Council (LegCo) General Election of the Hong Kong Special Administrative Region (HKSAR) is a reasonable and legitimate decision, Tung Chee-hwa, vice chairman of the National Committee of the Chinese People's Political Consultative Conference, China's top political advisory body, said in a statement on Saturday.

While expressing full understanding of and respect for the decision, Tung said that elections are an important manifestation of electors' exercise of political rights that are guaranteed by the Basic Law of the HKSAR, and the HKSAR government has the responsibility and obligation to ensure that elections are held in a fair, just, safe and orderly environment.

Born in 1937, Tung was the first chief executive of the HKSAR after Hong Kong returned to China from British rule on July 1, 1997.

As a result of the COVID-19 pandemic, many countries including Britain, Italy and Australia have announced the postponement of their local elections, he noted.

Hong Kong is being hit by a new wave of the COVID-19 outbreak, with the daily new cases exceeding 100, and it is unknown yet when it will peak, he said, warning that any large-scale public activity under such a severe epidemic situation will affect public health and security.

Public health must prevail over politics in HK LegCo election 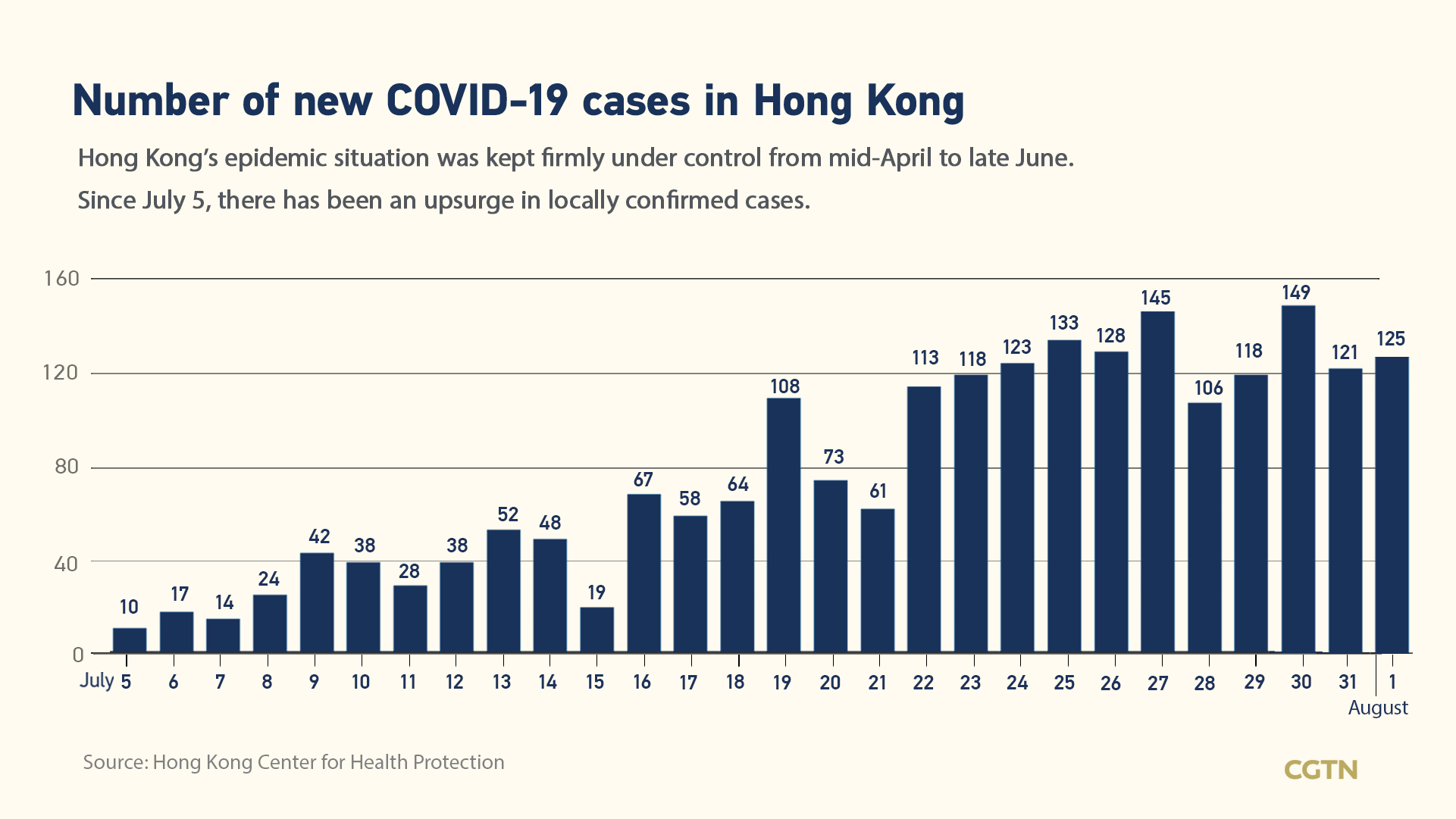 To postpone the LegCo election is a serious decision and the most appropriate arrangement made after careful consideration of various factors, Tung said.

"I believe all walks of life will support the decision by the HKSAR government, and will be committed to ensuring that the LegCo election will be held smoothly next year after the epidemic," he said.

HKSAR Chief Executive Carrie Lam announced on Friday the decision to postpone the 2020 LegCo election for one year, which had been originally scheduled for September 6, 2020, calling it a "hard choice" but necessary to curb the outbreak, protect public security and health, and ensure the openness and fairness of the election.

Pro-establishment LegCo members released a joint statement to express their support for the decision. They agree with the government that Hong Kong residents' health should be prioritized, according to the statement. 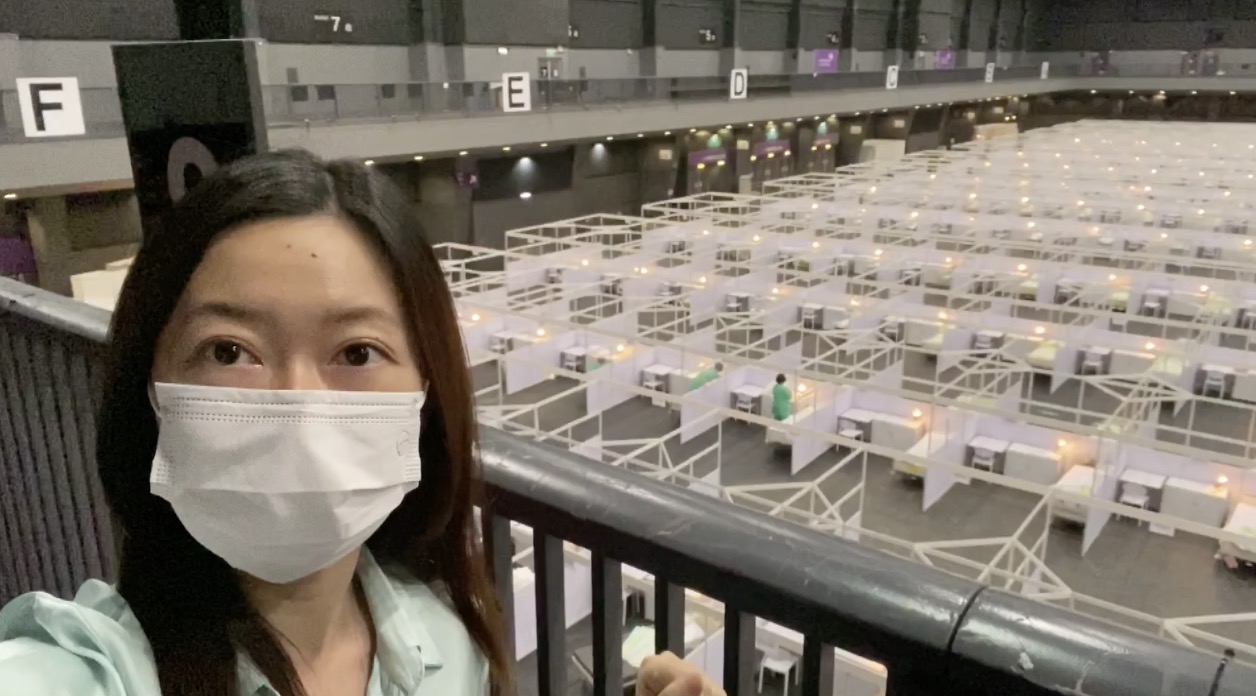 The Friends of Hong Kong Association also underscored the urgency to take strict measures to curb the spread of COVID-19, saying people's lives are the most important matter.

The association was founded in 1989 with the aim to promote exchanges between the Chinese mainland and Hong Kong and support the lawful governance of the region's government.

If the election went ahead as originally planned, millions of voters would gather around polling stations, which would put them under greater risks of being infected, the association said.

On the other hand, hundreds of thousands of Hong Kong residents are currently living overseas or in the Chinese mainland, it said, adding that it would be difficult for them to return to Hong Kong to vote due to quarantine and restriction measures over the pandemic.

"It is legitimate and right to postpone the LegCo election," said the association.