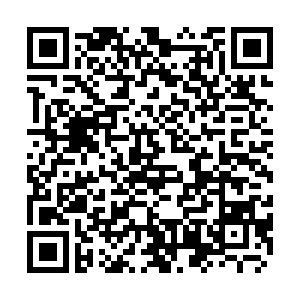 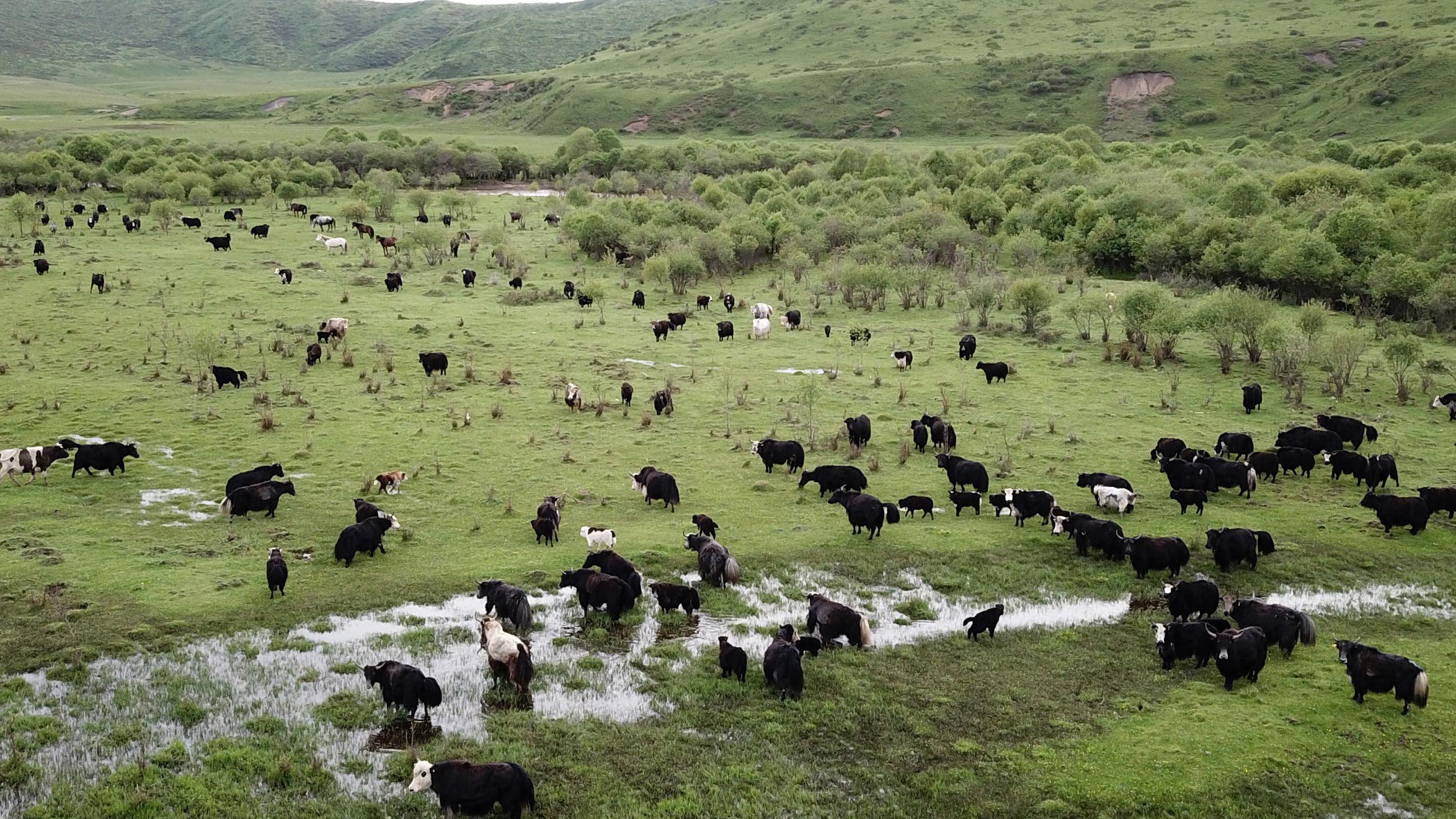 Harsh natural conditions and grinding poverty have long impacted lives on the highlands of Sichuan, where many Tibetans live.

But the locals here get out of hardship by using their long history of animal husbandry, especially in the dairy industry, to connect to the market with the support of the local government.

In Hongyuan County of the Aba Tibetan and Qiang Autonomous Prefecture, 3,600 meters above sea level, more than 70-percent of local Tibetans have been raising yaks and drinking their milk for generations. But now, the animal has come to represent a new form of livelihood and a vehicle to eradicate poverty in the area once and for all.

Hongyuan Gengpan Cooperative of Farmers and Herdsmen was organized by authorities in 2016. It was co-funded by Mianyang City in Sichuan Province and Zhejiang Province and some of the local poverty funds.

The cooperative collects milk from the local herdsman, and process it into various products, including yogurt, ice cream and even cosmetics. Over 20 local residents have found new job opportunities here, and more than 1,000 households have been lifted out of poverty through selling yak milk and receiving dividends from the cooperative. 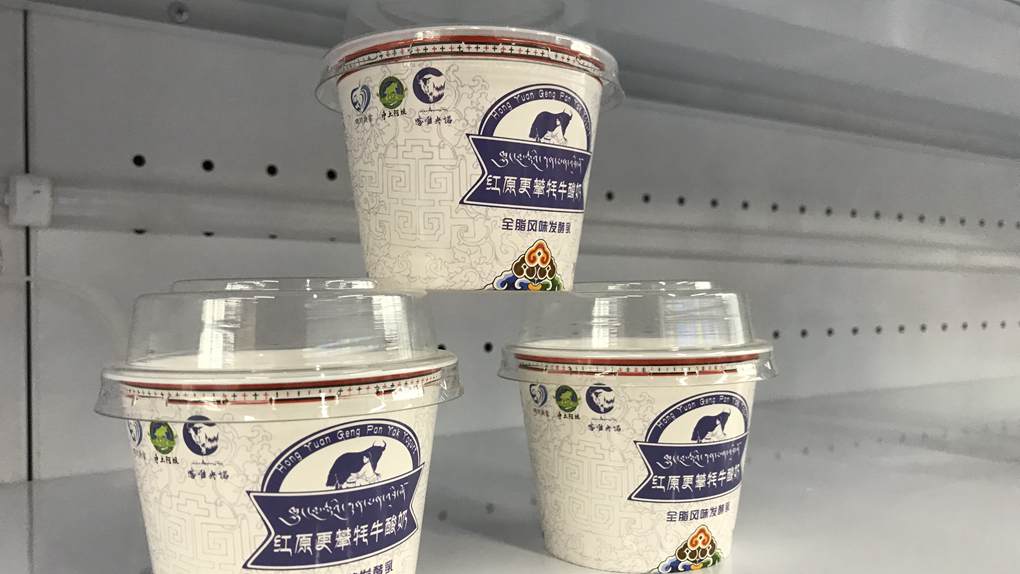 Tsetan Dorje, executive office director of the cooperative, told CGTN that the main product is currently yak yogurt. The value of its output is 15 million yuan (about 2.15 million U.S. dollars) for this year, and it's estimated to reach 20 million next year. "For the source of milk, our first choice is to go to poor households, then we contract those whose milk is good and cooperate with them long term to collect it", he said.

Choli is one of the herdsmen who has signed a contract with the cooperative. In the past few years, his life has taken a U-turn by raising yak and selling the milk.

It's now routine for 25-year-old Choli to herd yaks into their stable back home at dusk and milk the animal with buckets in the early morning. By selling the milk to the company, he can earn about 200 yuan a day.

"Herding yaks and selling their milk makes life a lot easier. Now we live a much better life than before, in every way. I hope to earn more money in the future so that I can provide a brighter life for my parents and my children", Choli said.

Five years ago, a stable and new house with modern amenities was provided by the government free of charge. Now Choli only lives in a tent when it's convenient. 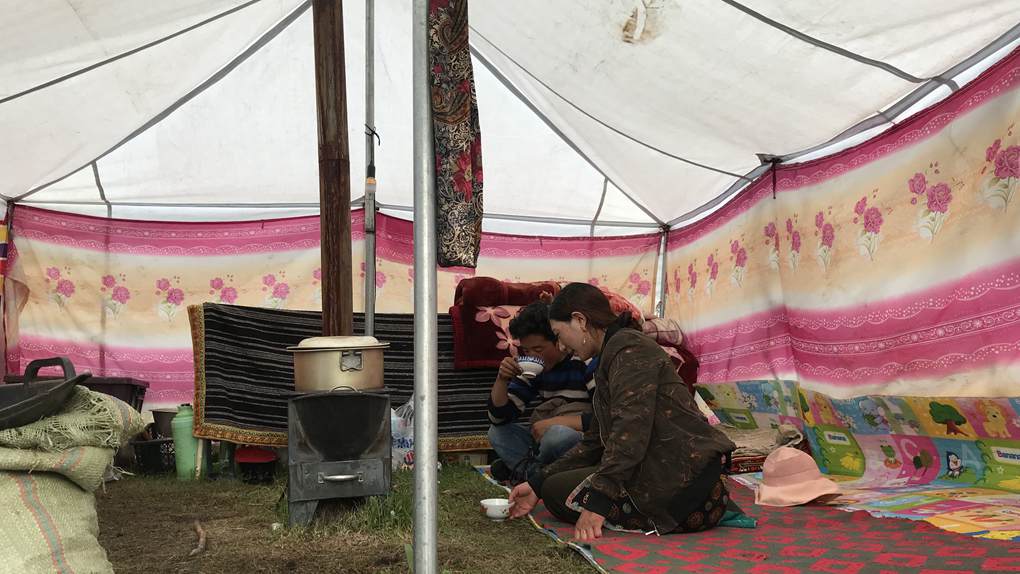 His family is now raising more than 200 yaks, over 150 of which are owned by the cooperative. Yak herding can bring Choli some 30,000 yuan, or about 4,300 U.S. dollars a year, a nearly five-fold increase since he first joined the cooperative.

Following its initial success, the cooperative is now looking to expand business through e-commerce.

A cold-chain logistics park will be completed by the end of this year, allowing yogurts to be transported and sold in other provinces. If the products become popular among consumers, that can only mean one thing: more income, and an even better life for local herdsmen.