Rising China-U.S. tensions haven't deterred investors, but more are on the lookout
By Judy Zhang 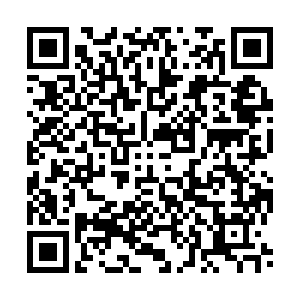 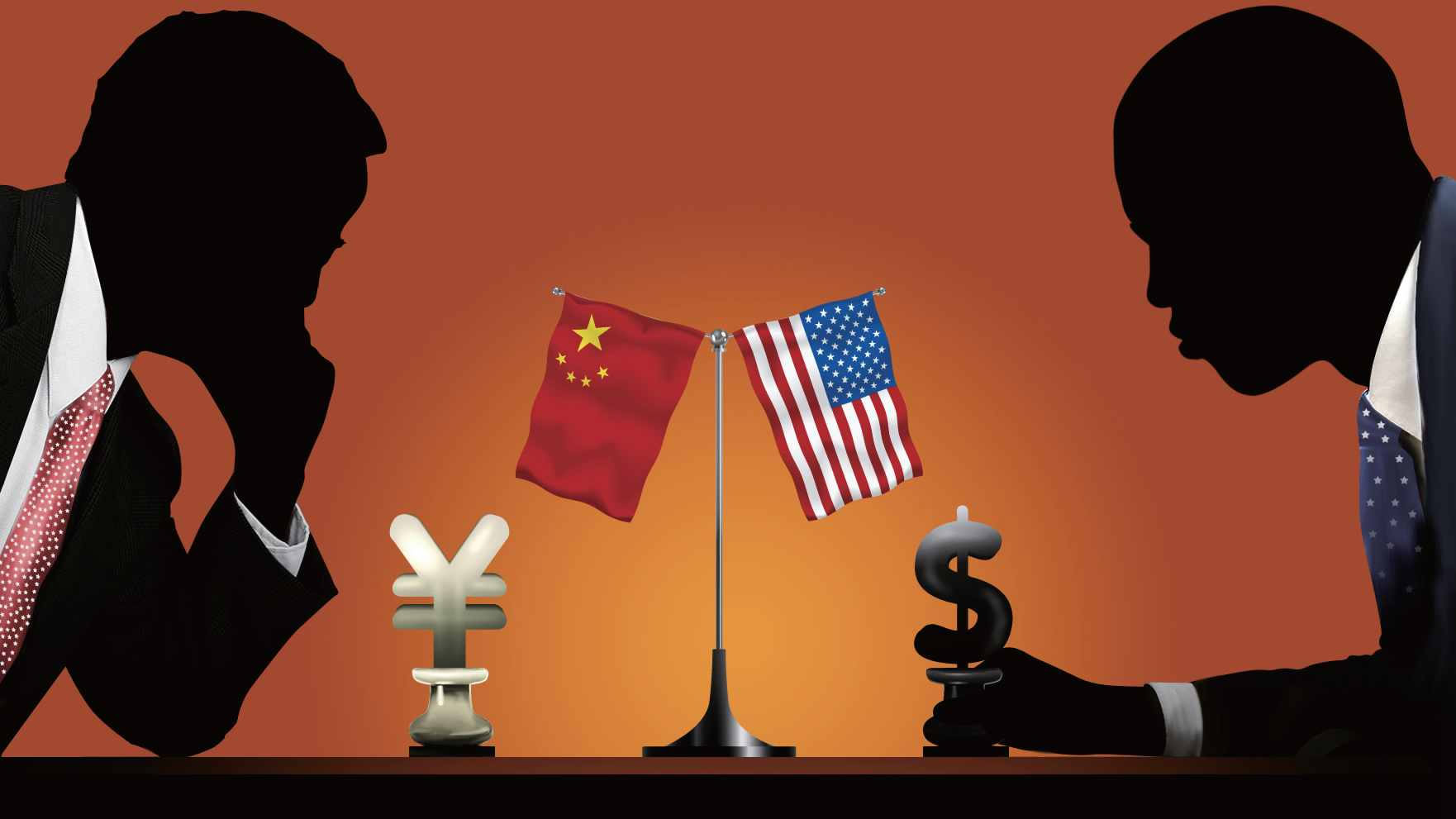 Editor's note: Judy Zhang is the managing director of Cambridge Associates. The article reflects the author's opinion, and not necessarily the views of CGTN. You can contact her at jzhang@cambridgeassociates.com.

Are you watching U.S.-China relations?

I am. Closely. Every day.

Not only it is one of the most important bilateral relationships of our age, but it is also very important to our business – China is increasingly becoming an integral investment target for global institutions; the U.S. is also absolutely the number one destination for Chinese institutional investors.

It is also important for me personally – I grew up in China, but I spent most of my young adulthood and all my professional life in the U.S. or with U.S. companies. I owe it to both countries to form my ideology and world views. I am emotionally attached to California and Boston as much as I am to Beijing and Shanghai.

Ever since U.S. President Richard Nixon met with Chinese leader Mao Zedong in 1972 and opened the doors to China, with generations of leaders' effort, the U.S.-China relations have been on a 40-year rise. Like any relationship, it ebbs and flows, but it has never faced a bigger challenge as now.

The rhetoric on both sides is deteriorating by the day. On some days, I could not believe what I heard – official language becomes angry street-level scolding. This has never been part of the collective memories of my generation.

So why is it happening? I turned to academics for answers. The discovery was gruesome: In his recent book "Destined for War," the Harvard professor Graham Allison describes a seemly inevitable repeat of Thucydides' trap. John Mearsheimer from the University of Chicago has stressed that the U.S. and China have already entered the Cold War. Finally, Steven Roach of Yale sums it up:

"It didn't have to end this way, but the die is now cast. After 48 years of painstaking progress, a major rupture of the U.S.-China relationship is at hand. This is a tragic outcome for both sides – and for the world. From an unnecessary trade war to an increasingly desperate coronavirus war, two angry countries are trapped in a blame game with no easy way out."

So shall we prepare ourselves for a new regime?

Maybe. But under the gloomy political shadow, there are some interesting nuances from our daily investing work that might tell a different story:

1. Despite of the open political hostility, Chinese institutional investors are not slowing down in their pace in overseas asset allocation, particularly to the U.S. They have exhibited a surprising calm and collected manner. Most of them are sharpening their pencils in rebalancing the post-COVID market uncertainties.

2. In the midst of the worst rhetoric, we can remember, U.S. business investments into China are actually increasing – according to the report released on July 16 by the China Department of Commerce, the U.S. direct investment (FDI) into China for the first half of 2020 increased by 6 percent year on year. This contrasts with an overall decrease of 1.3 percent of all foreign investments in China.

3. U.S. investors are beginning to be cautious for their private investment allocation to China for the obvious reasons, especially for investors with federal and state influence, and to a lesser extent for private institutions. According to anecdotal talks with U.S. private institutions, they plan to maintain their current China allocations, although remain cautious about adding new ones because of the locked-up nature.

4. However, interests in Chinese public investments grew. The U.S. banning Chinese companies listing in the U.S. is sending more qualified companies to Hong Kong to list, fueling the development of the Hong Kong stock exchange, also giving the local fund industry an opportunity to grow. This is with the backdrop of a secular tailwind of MSCI including A shares into the index.

5. Lastly, European asset owners are being cautious too, not on political pressure but more from the macro uncertainties itself. Middle Eastern investors on the other hand seem to have stepped on the gas to increase allocation for both direct and fund investments to China, particularly in the venture capital space.

With these said, we probably should not get too comfortable with the encouraging signs and forget that we are facing the two unprecedented crises at the same time – COVID-19 and U.S.-China relations.

Realizing that, I try to set my expectations in the coming days:

• U.S.-China relations will continue to worsen leading up to the U.S. election in November. After that, it depends on who is in the office. The tensions might then be alleviated or linger on, but it won't revert the downward direction.

• The Chinese economy will continue to grow and investments in both private and public markets are likely to pay off.

• Topics over the South China Sea, Hong Kong, and Taiwan will remain hot button issues. It might even become the catalyst for potential regional conflict escalations, but large-scale military conflict is probably unlikely for now. In the long run, it depends on whether both sides can focus on their mutual interests, resume communications and restore the lost trust, if that is not too late.

(If you want to contribute to CGTN's business analysis and commentary section, please write to biz@cgtn.com.)