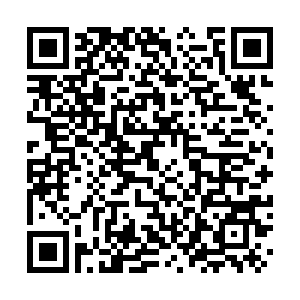 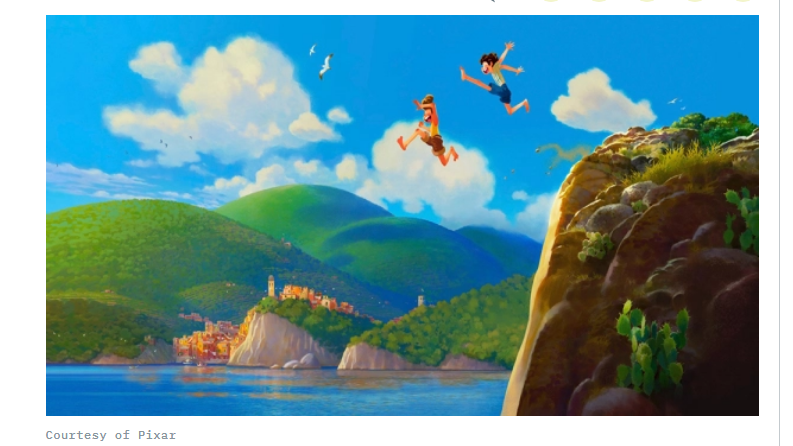 Pixar officially announced their next original animated film, "Luca," is set to be released on June 18, 2021 worldwide. The synopsis and a concept image from the movie was also released at the same time Friday.

It is a coming-of-age tale about a young boy who experiences an unforgettable summer in a seaside town on the Italian Riviera. It's by Oscar-nominated director Enrico Casarosa and produced by Andrea Warren, who also produced "Cars 3" and "WALL-E."

"Childhood friendships often set the course of who we want to become and it is those bonds that are at the heart of our story in 'Luca,'" director Casarosa said in a statement. "So in addition to the beauty and charm of the Italian seaside, our film will feature an unforgettable summer adventure that will fundamentally change Luca," according to Variety's report.

Increasingly movies are getting bumped into the 2021 release season over concerns of COVID-19 pandemic. Pixar is still slated to release "Soul," a film about a jazz singer, on November 20 this year.

(Cover image: A screenshot of the concept image of film "Luca." /Variety)