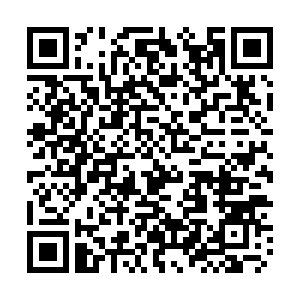 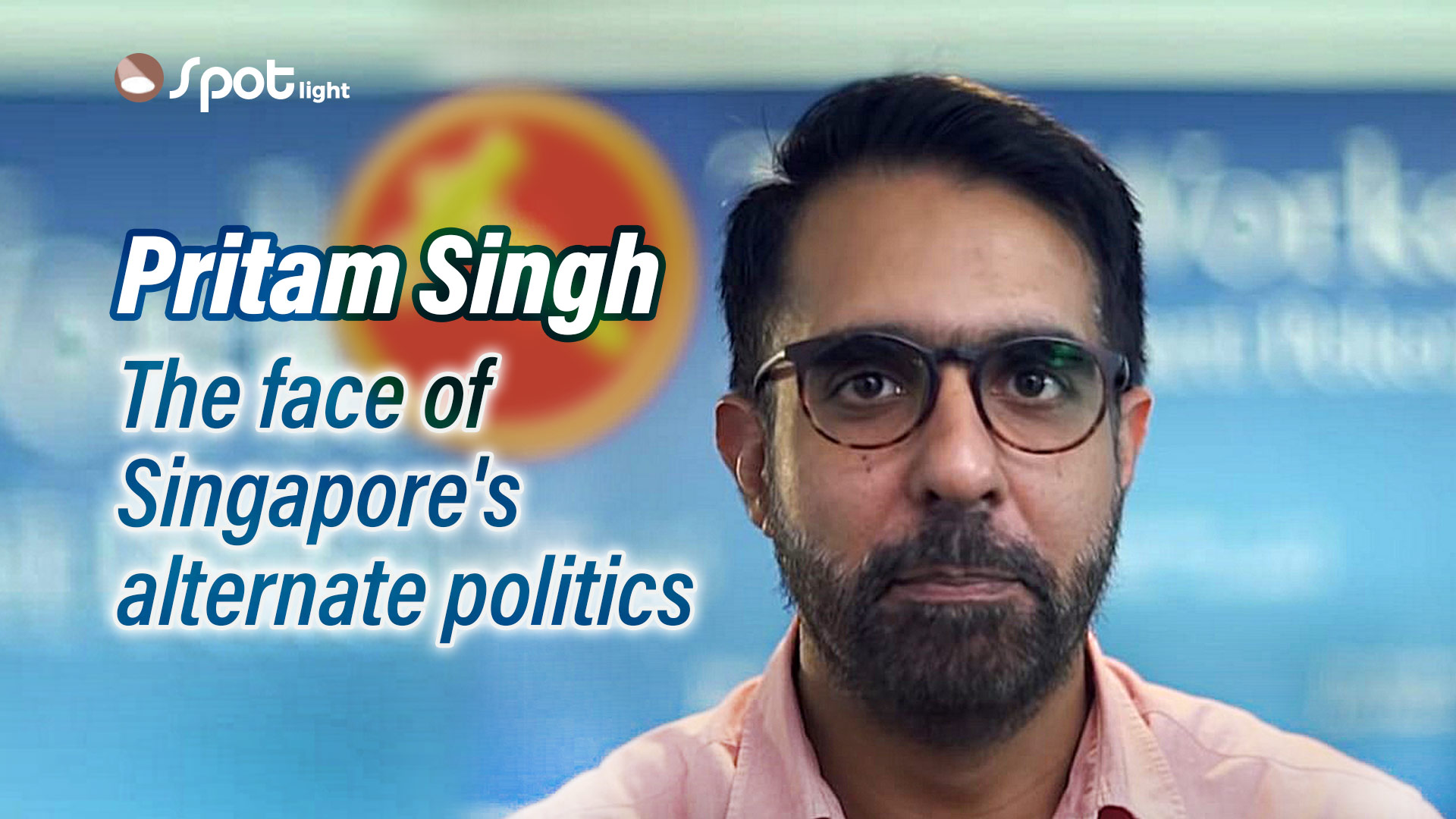 "I'm not feeling euphoric at all. In fact, I think there's a lot of work to do."

These were cautiously optimistic words from Pritam Singh, Singapore's first official leader of opposition since the country's independence in 1965, after a historic win of 10 seats by Workers' Party (WP) during the city-state's July 10 election. He pointed out that with fewer than a third of the 93 seats in parliament, it was hardly a "quantum leap."

Eugene Tan, a former parliamentarian and law professor at Singapore Management University, who taught Singh in 2009-2010, told CGTN Digital that how Singh rallies the opposition will very much shape how the newly-established Office of Leader of Opposition evolves going forward, "what the opposition can and should do, and how it can grow."

Describing his former student as "diligent and well-prepared," Tan said "his legal training has stood him in good stead."

Leader of the Opposition – a 'double-edged' office

The formal appointment of a critical voice would mean increased airtime in parliament for alternative views to be heard but also intense public scrutiny and accountability.

As leader of the opposition, Singh will be given extra parliamentary privileges, a larger allowance and resources to hire extra staff, the right of first response among MPs, and also more time to speak, equivalent to political officeholders. 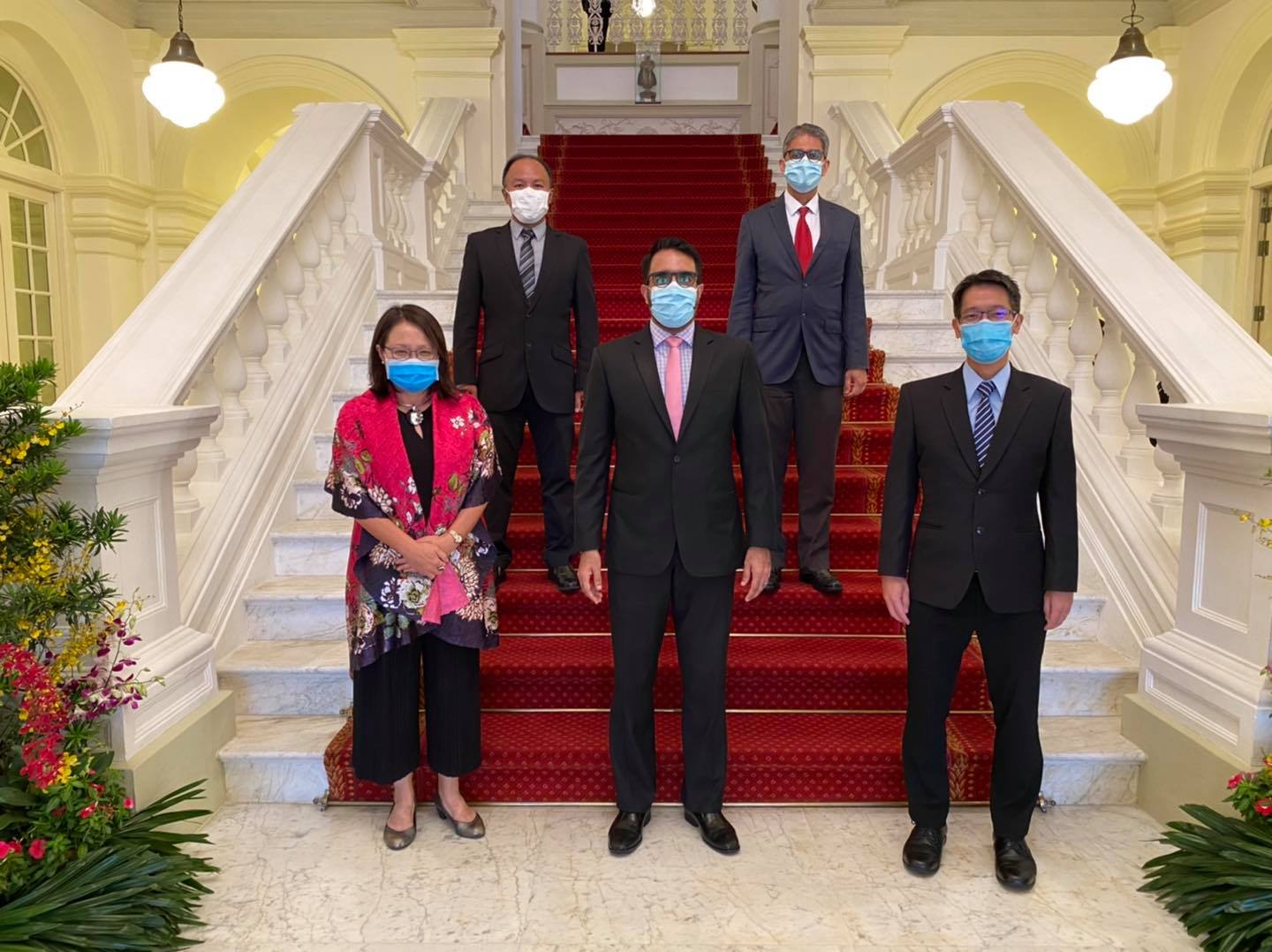 The Workers' Party team in Aljunied GRC at the 2020 Cabinet swearing-in. /Courtesy of Pritam Singh via Facebook

The Workers' Party team in Aljunied GRC at the 2020 Cabinet swearing-in. /Courtesy of Pritam Singh via Facebook

The Workers' Party, in this year's general election said their role in parliament is to make sure the ruling PAP is "not being given a blank check," but with this new office, Singh will also have to offer up viable policies and have them "scrutinized and debated in parliament."

"What I see in the next five years of the 14th Parliament's term would be the contestation between the opposition and the government over what is exactly the role of the opposition," said Tan.

Leading the opposition for a changing society

The man of the hour is representative of how the Workers' Party strategy is changing to appeal to a larger chunk of the electorate and its attempt to remain relevant to a changing society.

Singh is markedly different from his predecessor Low Thia Kiang, who was leader of the party for some three decades until he stepped down in 2018. With a "street fighter" style of politics, Low used his fiery rhetoric and Chinese education background to appeal to the Mandarin-speaking working class.

Unlike the older Low, Singh is English-educated, has his own profession, is more nuanced in speech, appealing to younger, more educated voters. In some ways, Singh does not have the "baggage" Low has in using English, the language of business and instruction in Singapore, said Tan. 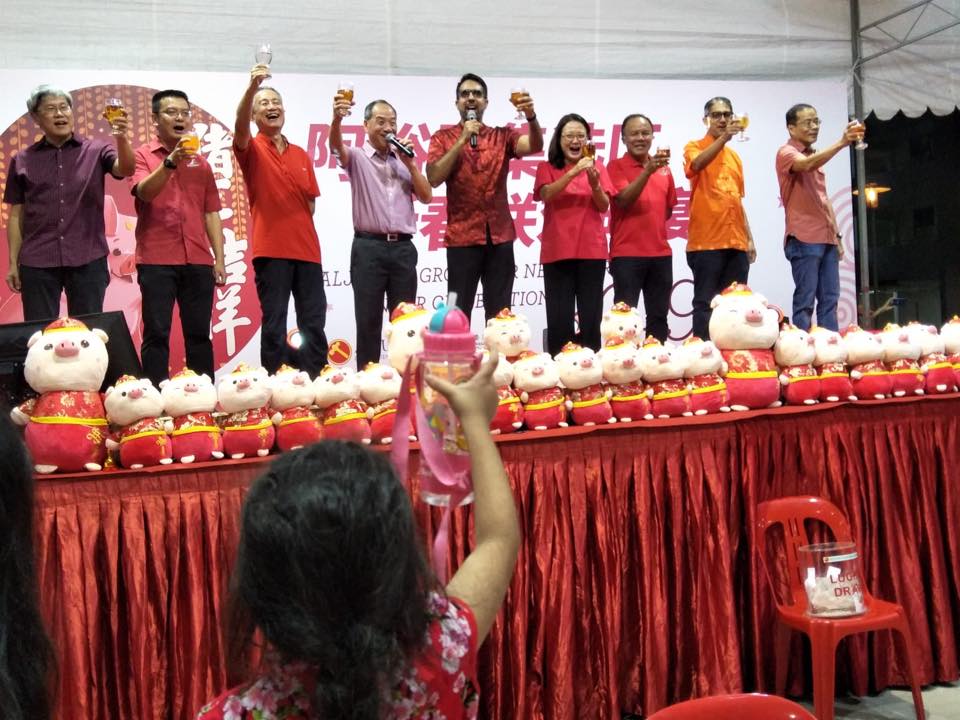 Singh (center) at a Chinese New Year celebration in 2019, with his daughter raising her drink in the foreground. /Courtesy Pritam Singh via Facebook

Singh (center) at a Chinese New Year celebration in 2019, with his daughter raising her drink in the foreground. /Courtesy Pritam Singh via Facebook

But instead of alienating the segment of population Low appealed to, Professor Tan thinks Singh as an opposition leader is in recognition of how society has evolved – a change which the older generation in Singapore is cognizant of as well.

"The DNA of the Workers' Party remains very much the same. For these older Singaporeans (Mandarin-speaking), they recognize society is changing, they probably see in their own children, that their own children perhaps are more comfortable speaking in English," Tan explained.

Earning his stripes with action

Beyond racial politics, the 43-year-old lawyer has proven himself to be a leader of action and a working professional family man that many younger Singaporeans can relate to.

Singh, a former army major, burst onto the political scene in 2011, successfully wresting a Group Representative Constituency (GRC) from the Ruling People's Action Party with his team while completing his postgraduate law degree.

He led the party for the first time in this year's general election, and when police reports were lodged against Sengkang GRC candidate Raeesah Khan for allegedly racially divisive comments on social media, Singh called for a press conference and took questions from the press after an apology from the candidate.

His handling of a crisis that could have very well derailed their campaign displayed Singh's political astuteness and decisive leadership. It also stood in stark contrast to the PAP dropping a candidate, Ivan Lim, when his character was called into question on social media.

In addition, one of the very first things he did when he was formally announced as a leader was to pledge 50 percent of the increase in allowance to low-income residents in his constituency, charity and the WP. In an Instagram post, Singh wrote he discussed the bump with his wife and "both of us felt strongly that a percentage of the salary should be used for a greater purpose." 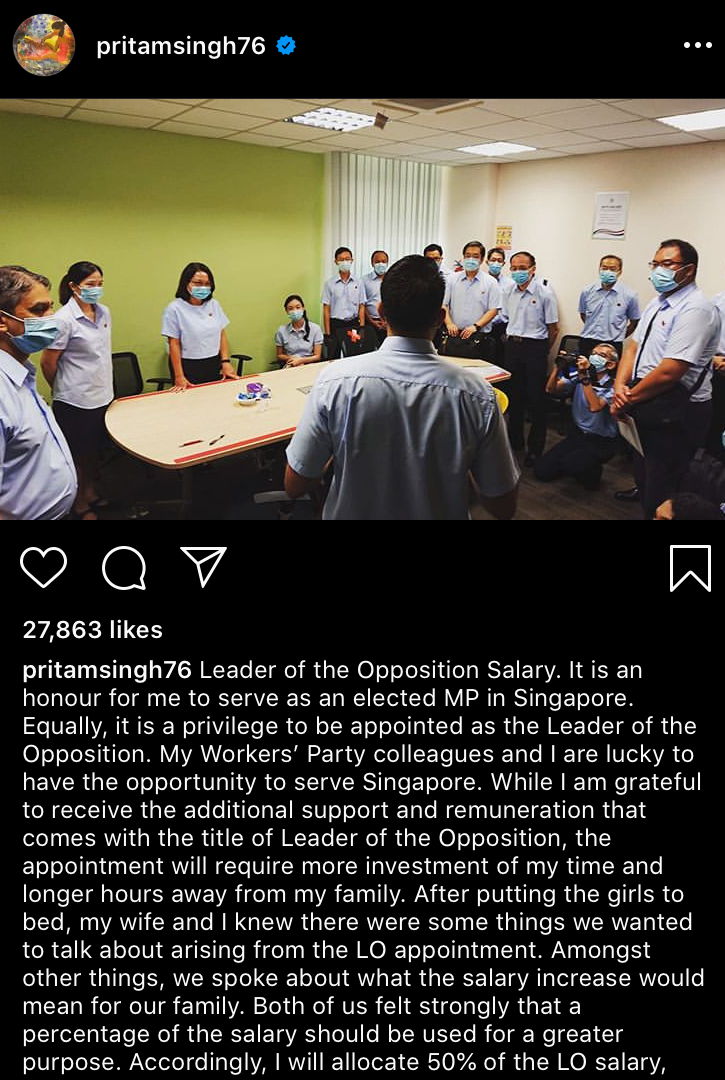 Instagram screenshot of Singh's announcement to donate half of his increment as Leader of the Opposition.

Instagram screenshot of Singh's announcement to donate half of his increment as Leader of the Opposition.

The move was met with both praises and criticism online. While it may have been an astute political move on his part, "Mr. Pritam Singh is signaling we know that his office will be one that is not only used for the benefit of the opposition, but also for the benefit of Singapore and Singaporeans," Tan remarked.

Singapore's political landscape is changing and having an opposition leader is recognition by the ruling government that there is a place for alternative viewpoints in parliament.

"It acknowledges the important, in a way, trend that is not reversible; that Singaporeans want an alternative voice in policy debates. About how the country is governed," said Koh, adding that it is a sign of a maturing democracy in the city-state.

In his speech after the cabinet was sworn in on July 27, Singapore Prime Minister Lee Hsien Loong said the 2020 General Election has "shown a strong desire among Singaporeans for a greater diversity of views in politics," adding "we have to give expression to it, and evolve our political system to accommodate it, while maintaining our cohesion and sense of national purpose." 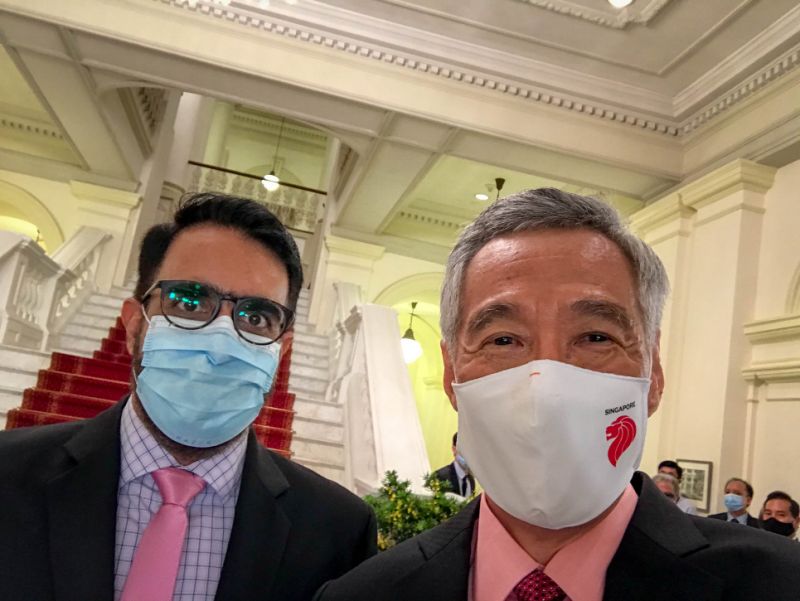 While a multi-party system is unlikely for the city-state in the coming decades, an evolution – which will be shaped by both the ruling party and the opposition – is underway.

Regardless of what that political future looks like, Tan believes Singaporeans will be the ultimate beneficiaries.

"In the end, what we really see would be Singapore and Singaporeans coming up winners, because you have the government which is kept on its toes, which the opposition will also help to hold the government accountable... but at the same time, the opposition will also have to raise their game if they want to secure even more support when the next election comes around."