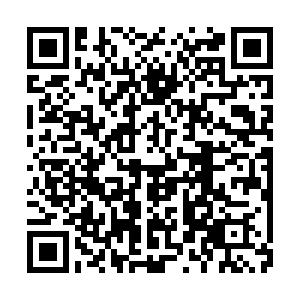 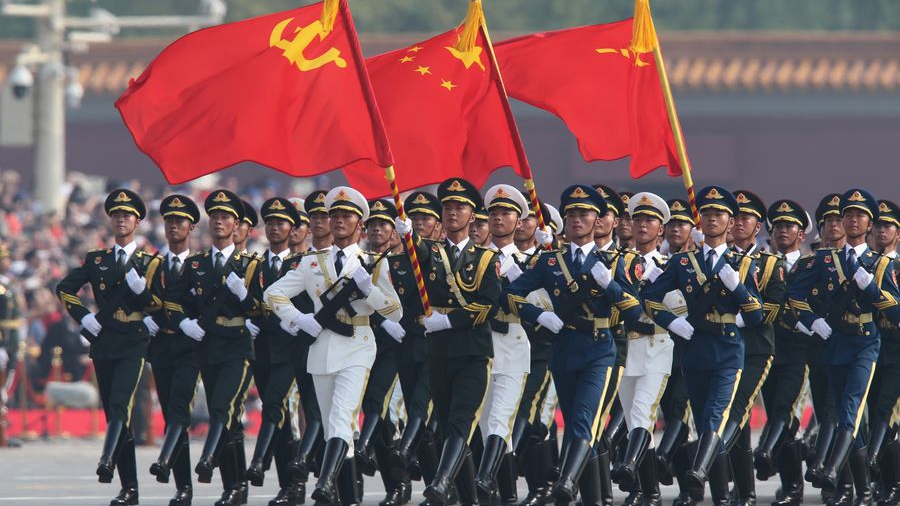 A formation of a Guard of Honor marches in the parade during the celebrations marking the 70th anniversary of the founding of the People's Republic of China (PRC) in Beijing, October 1, 2019. /Xinhua

A formation of a Guard of Honor marches in the parade during the celebrations marking the 70th anniversary of the founding of the People's Republic of China (PRC) in Beijing, October 1, 2019. /Xinhua

Editor's note: Li Yun is a researcher at the Institute of Foreign Military Research of the Department of War Research, China's People's Liberation Army (PLA) Academy of Military Sciences. The article reflects the author's opinions and not necessarily the views of CGTN.

As China's white paper "China's National Defense in the New Era" writes, the history of the People's Liberation Army (PLA) is a history of reform and innovation.

From the establishment of a set of principles and institutions since the army was founded in 1927 to the reduction of millions of military personnel during the period of reform and opening-up leading up to last year, the army has carried out reforms while fighting and constructing under the leadership of the Communist Party of China, and it has grown from small to large, from weak to strong. The progress of reform and innovation has never stopped.

"In the new era, China is advancing defense and military modernization across the board and deepening reform in national defense and armed forces in all respects, with a focus on removing institutional barriers and solving structural and policy-related problems to adapt to the trends of worldwide Revolution in Military Affairs (RMA) and the demands of national security. New historic strides have been made in strengthening the armed forces," says the white paper.

It has been nearly five years since Chinese President Xi Jinping issued a mobilization order to deepen reform of national defense and armed forces in November 2015. The achievements of China's military reform are obvious to all.

They have adjusted scale and proportion, restructured force composition, reorganized the troops and rebuilt new-type combat forces. They have deepened reform in the institutions for Party building in the military, improved Party conduct, upheld integrity and continued the fight against corruption. They have established a modernized weaponry and equipment system for national security, strengthened strategic management and modernized national defense mobilization.

It can be said that the phased goal of "making breakthrough achievements in the reform of the leadership and management system and the joint operations command system and making important achievements in the reform of optimizing size and structure, improving the military policies and institutions, and promoting aligning civil and military endeavors by 2020," has been basically achieved.

Soldiers take part in the opening ceremony of a joint military exercise of Cambodia and China in Cambodia's southwestern Kampot province, March 15, 2020. /Xinhua

Soldiers take part in the opening ceremony of a joint military exercise of Cambodia and China in Cambodia's southwestern Kampot province, March 15, 2020. /Xinhua

No military reform can be achieved overnight. However, the military force structure and its institutions still need to be further improved in terms of specific details. Continuously releasing the effectiveness of reforms, activating the potential of military development and turning system advantages into winning advantages also require stronger determination, greater strength and more practical measures.

At the same time, reforms in military policies and institutions are still in progress. This is not only a stage of consolidating existing reform achievements through legislation and institutional construction, but also a tough area for reform. In this regard, we must have a clear understanding and demonstrate and implement reforms more scientifically and rationally.

At present, China continues to enjoy political stability, ethnic unity and social stability. According to the white paper, "there has been a notable increase in China's overall national strength, global influence, and resilience to risks. China is still in an important period of strategic opportunity for development. Nevertheless, it also faces diverse and complex security threats and challenges," especially with the United States and other countries having continuously increased their strategic pressure on China recently.

It is true that to resist and eliminate security pressures and threats requires comprehensive use of political, economic and military means. However, countries with weak and ineffective military forces cannot deter external hostile forces such as hegemonism, power politics and unilateralism pursued by superpowers.

Therefore, the PLA will continue to strengthen the military in its own way, deepen reforms and strengthen its own construction, firmly implement the missions and tasks entrusted by the CPC and the people in accordance with the requirements of the strategic demands of national security and development, and use powerful military forces to prevail over all threats and challenges.