Returning to the 'Magical World': Films are back
By Ai Yan 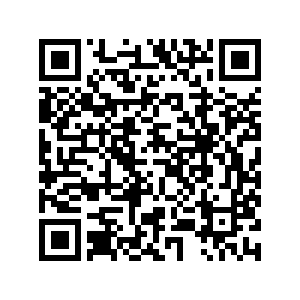 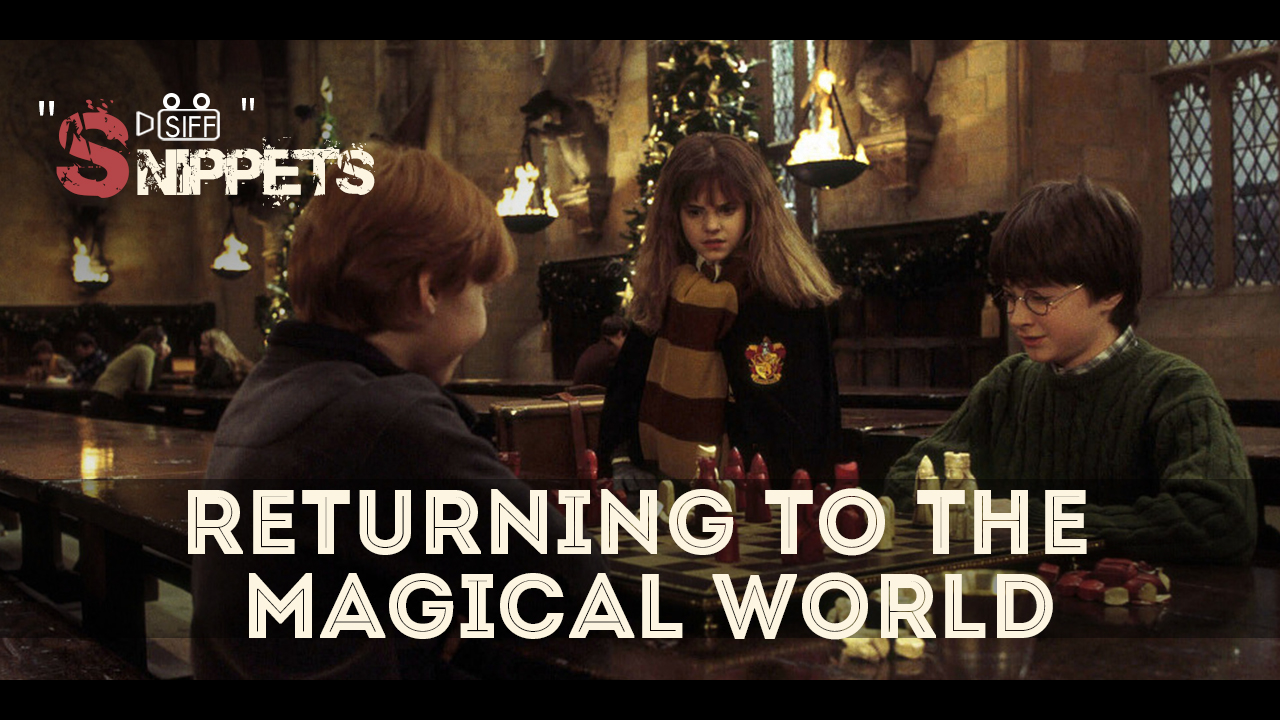 Harry Potter, the boy who shocked the wizarding world and the real world decades ago, has returned.

Back in 2001, when the first film of the Harry Potter franchise was screened, it unfolded a world of magic for everyone. Now, when the series hits big screens again in the reopened cinemas after a six-month shutdown, the magic was carried on.

At the 23rd Shanghai International Film Festival (SIFF), the first festival since the outbreak of the COVID-19 pandemic, the Harry Potter franchise was re-screened in several designated movie theaters in Shanghai. 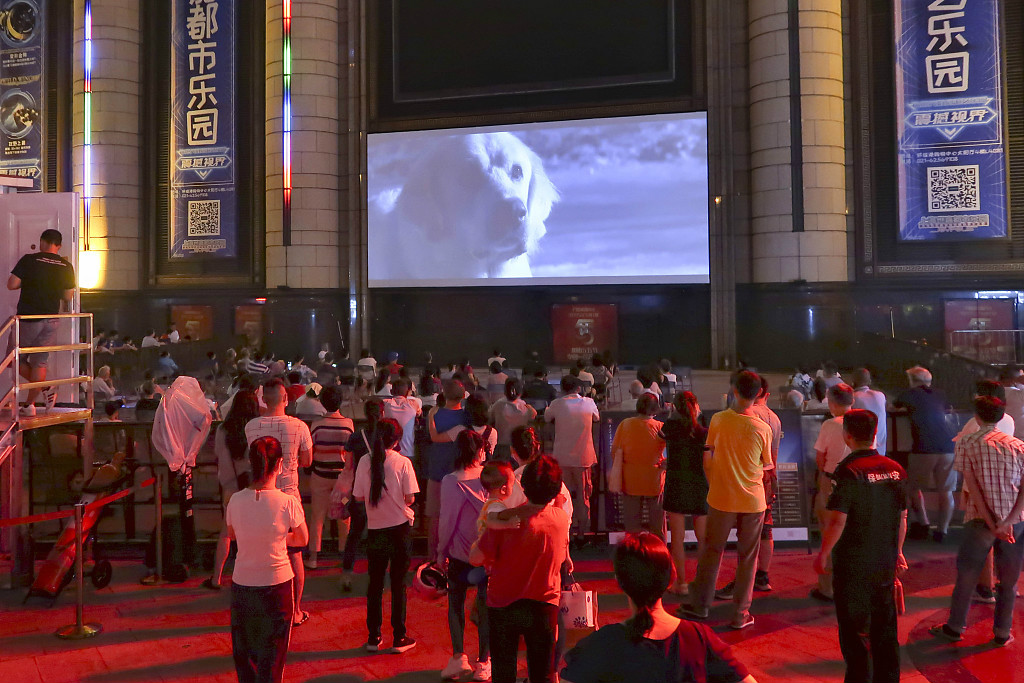 Residents in Shanghai are watching a film at an open-air cinema specially launched during the 23rd SIFF. /CFP

Residents in Shanghai are watching a film at an open-air cinema specially launched during the 23rd SIFF. /CFP

As a classic series widely loved by people around the world, it is no doubt one of the best choices for the cinemas to warm up while at the same time satisfying the moviegoers who have been yearning for a film at the cinemas in the past months.

On July 30, when the first of the franchise was back, we talked to some of the fans of either cinemas or Harry Potter, about their feelings for the long-expected reunion.

Everyone has a reason to miss cinema

For most moviegoers, it is a blessing to go to the cinema again.

"It's been quite a while since I watched a film at the cinema. It was before the end of 2019," said Fu Yilun, who came to watch the "Harry Potter and the Sorcerer's Stone" with her friend.

Fu said she really missed the feeling of sitting down with a whole theater of people in the cinema, and everyone would have different reactions towards the same scenario. 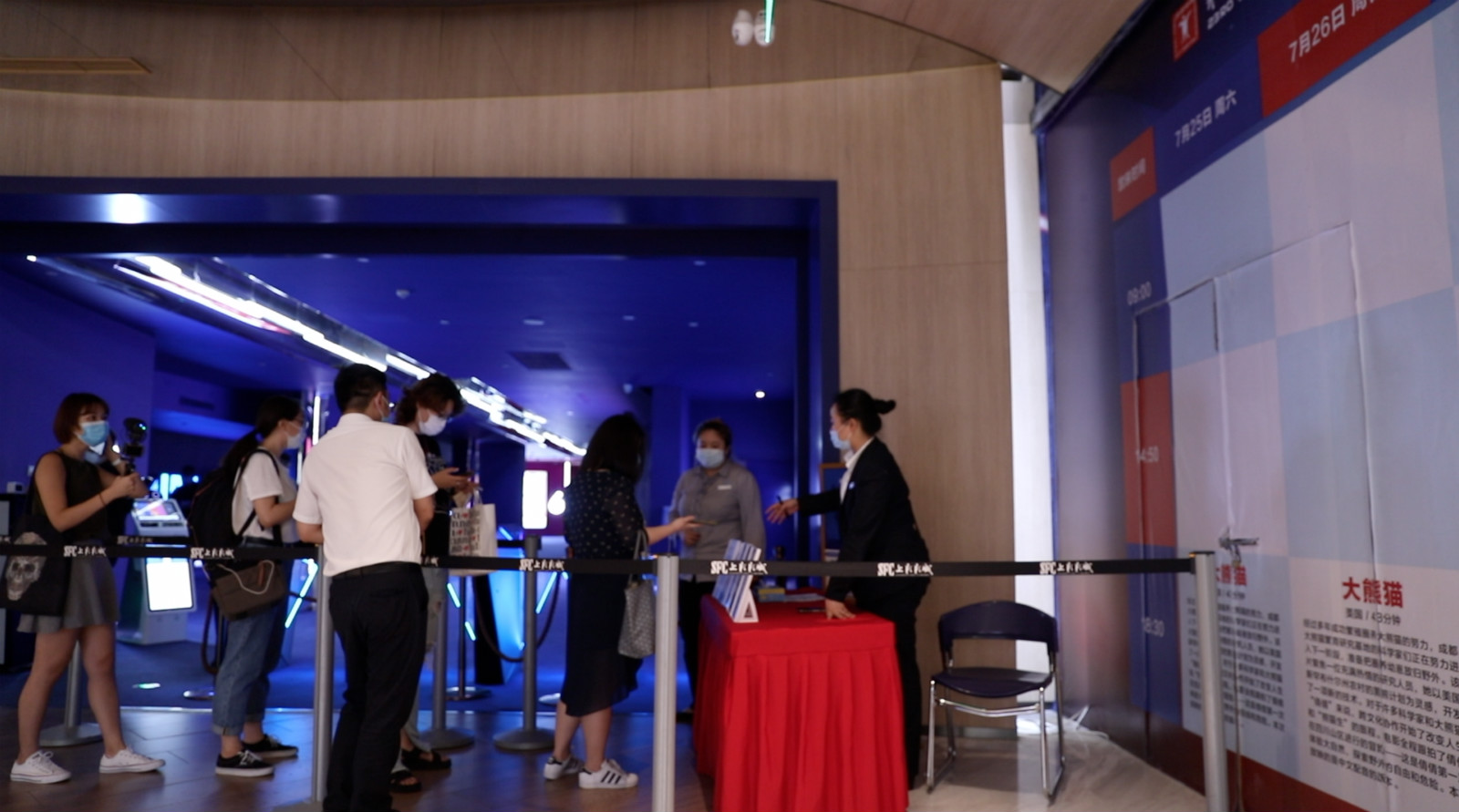 Moviegoers line up, waiting for temperature checking before entering the cinema. /CGTN

Moviegoers line up, waiting for temperature checking before entering the cinema. /CGTN

Ni Wen, a 24-year-old medical worker, said she missed the feeling of enjoying a film with her friends.

For 39-year-old housewife Wang Meng, bringing her daughter to watch a film has been part of their family entertainment.

Starting January 25, movie theaters across China closed its doors and only on July 20 the National Film Administration of China finally lifted the restrictions and cinemas could resume operation. 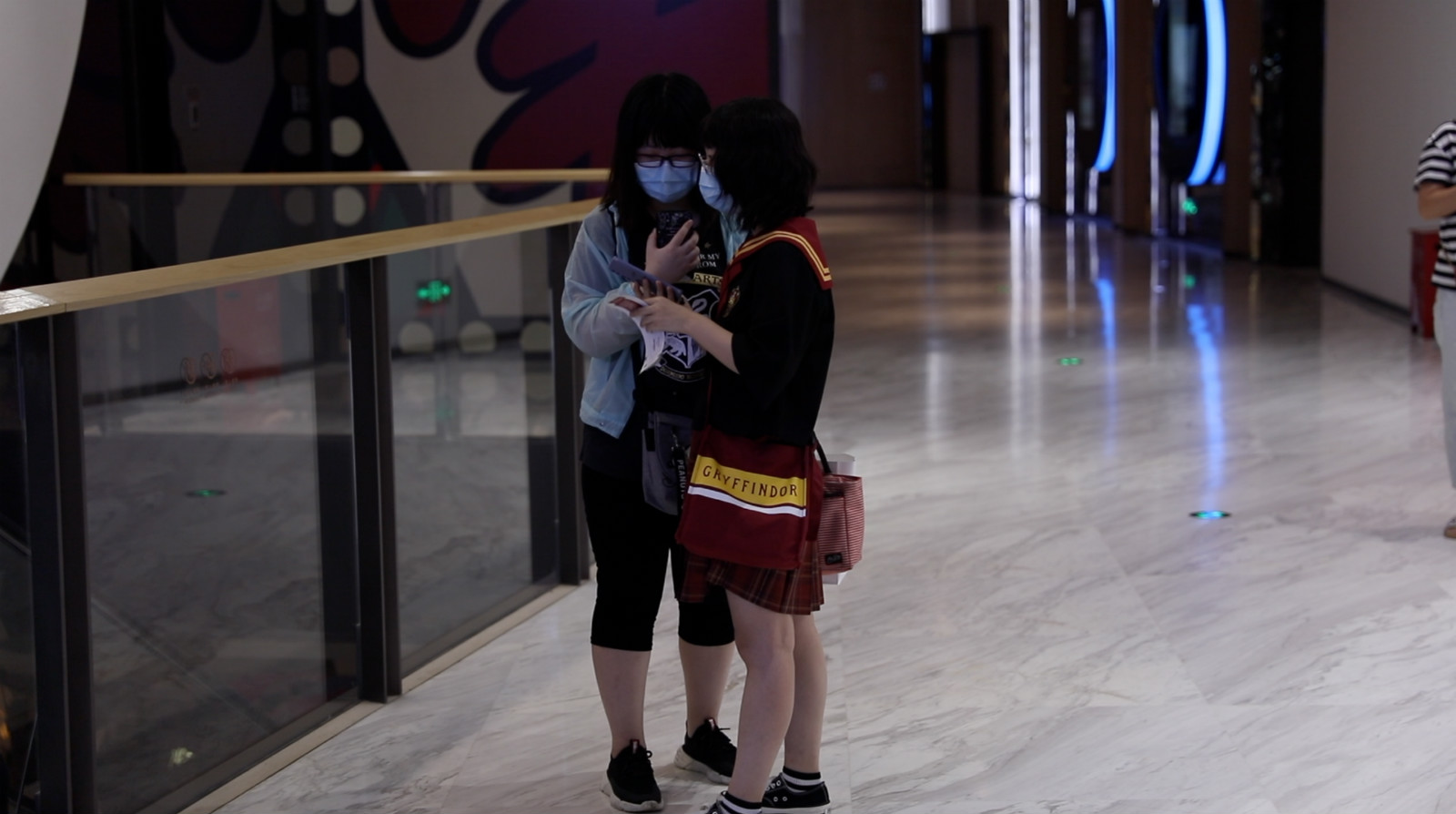 As of now, each hall is still limited to 30 percent of maximum capacity to keep social distances and protect the audience from any risk of infection.

With the SIFF presenting about 350 classic and new films during the event, moviegoers are already desperate to go back to the cinemas.

Resuming SIFF: The light of hope

"It brought hope to a devastated industry," said several insiders when the 23rd SIFF opened on July 25.

Postponed by a month, the event was the first in China since the pandemic shutdown. For many film enthusiasts already used to the event, its an exciting return.

"I asked the company for one-hour leave, just to wait at home for the moment of scrambling for a ticket online," said Wang Jiawei, who worked in a 4S automobile store. "Luckily, I got one!" 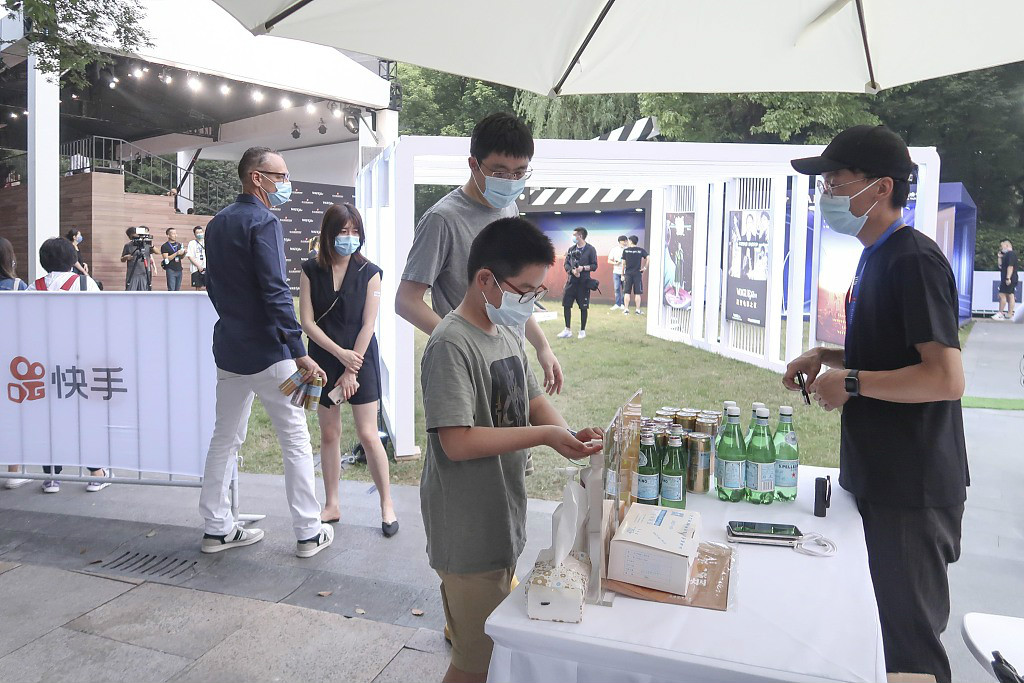 A boy is using hand sanitizer before entering an open-air cinema during the 23rd SIFF. /CFP

A boy is using hand sanitizer before entering an open-air cinema during the 23rd SIFF. /CFP

It was the first film he watched during this year's SIFF screening. He said that it has already become a habit for him to watch ate least one film during the annual event.

Zeng Qiqi, who works in the financial sector, said that the Harry Potter film was already the third film she watched since the reopening of the cinemas. She said that watching films makes up a large portion of her outdoor entertaining.

But not everyone was lucky enough.

"I've got everything ready to scramble for a ticket of the Harry Potter series, but I failed," said college student Zhou. She was sorry, but that did not stop her from going to the cinema at all. She has just watched the re-screening of the 2018 Lebanon film "Capernaum."

A ticket for rescreening of "Harry Potter and the Sorcerer's Stone" during the 23rd SIFF. /CGTN

A ticket for rescreening of "Harry Potter and the Sorcerer's Stone" during the 23rd SIFF. /CGTN

Many of the moviegoers we interviewed said that the resuming of the SIFF is encouraging, and some of them have already decided to contribute to help the film industry overcome their most difficult times.

"Go for it and hold on. We count on you!" said a couple that was ready to watch their fourth film since the reopening.