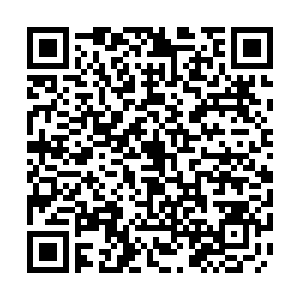 The southern Chinese city of Shenzhen hopes to increase public baby care and breastfeeding facilities to 1,000 by the end of the year, an 18 percent rise above the existing 845, the Shenzhen Women's Federation has said. 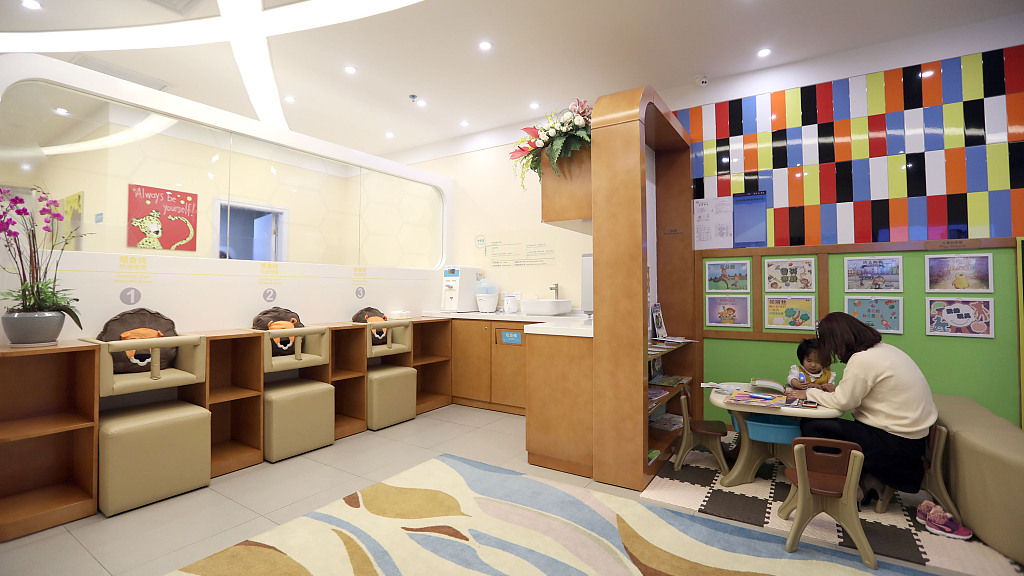 Baby care rooms in the city usually contain at least a seating area, a diaper changing station, a sink and a mirror. Some are extra equipped with a microwave, a feeding bottle warmer and a sterilization facility. In 2019, the largest nursing room opened its doors at Shenzhen International Airport.

Shenzhen, which is ranked fourth among the world's most economically competitive cities, is the first around the country to include the construction of baby care facilities in its women's development planning, according to the China News Service. In 2011, it had pledged that the rate of baby caring equipment should be in more than 25 percent of public areas of the city by the end of this year.

The facilities have mostly been built within parks, transportation hubs, hospitals, places of public entertainment and business centers but the number has not kept pace with incremental demand as the city has over 200,000 newborns on average each year, according to the federation. 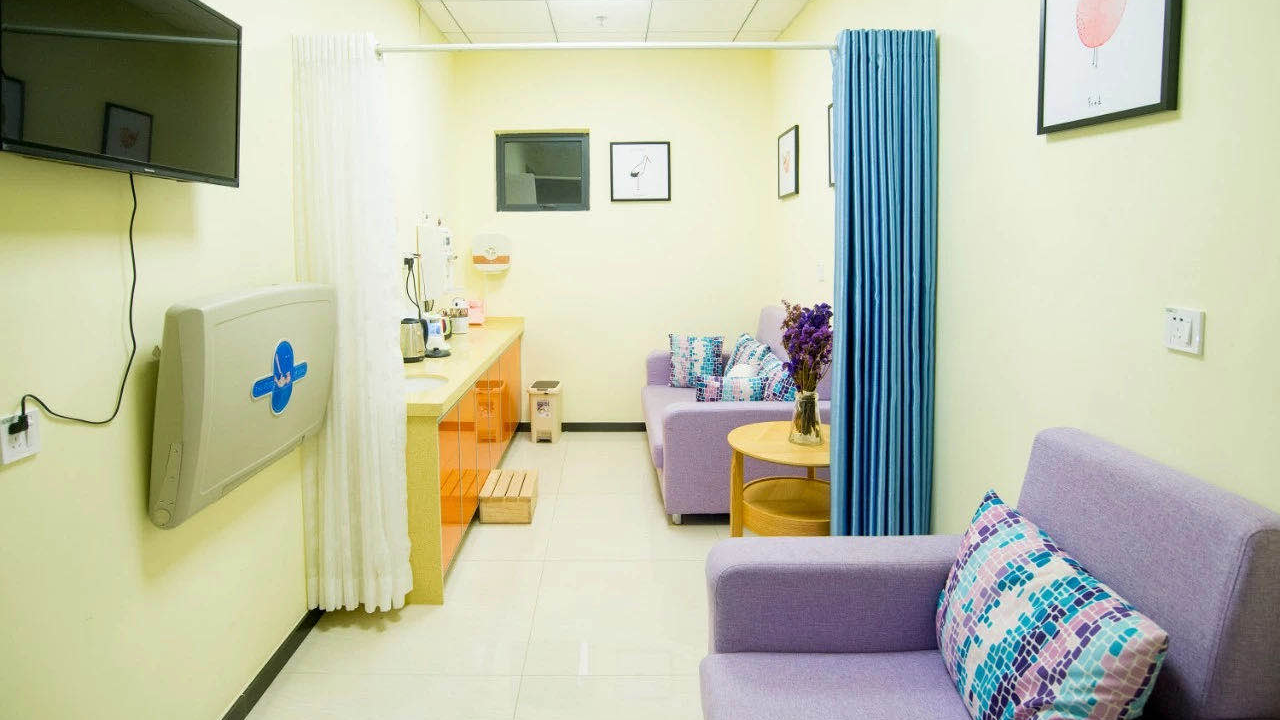 In 2018, the city drafted a design norm and sought public opinion for future construction of these facilities. The draft stressed that they should be a separate and private room and suggested that mobile nursing rooms should be taken into consideration. It even detailed preferred locations, such as outside the paid area of metro stations and near baby products if being built in a shopping mall.

The city started to recruit supervisors of nursing facilities earlier this year, requiring the volunteers to visit at least 10 baby care and breastfeeding facilities a year and to submit their reviews to the women's federation. 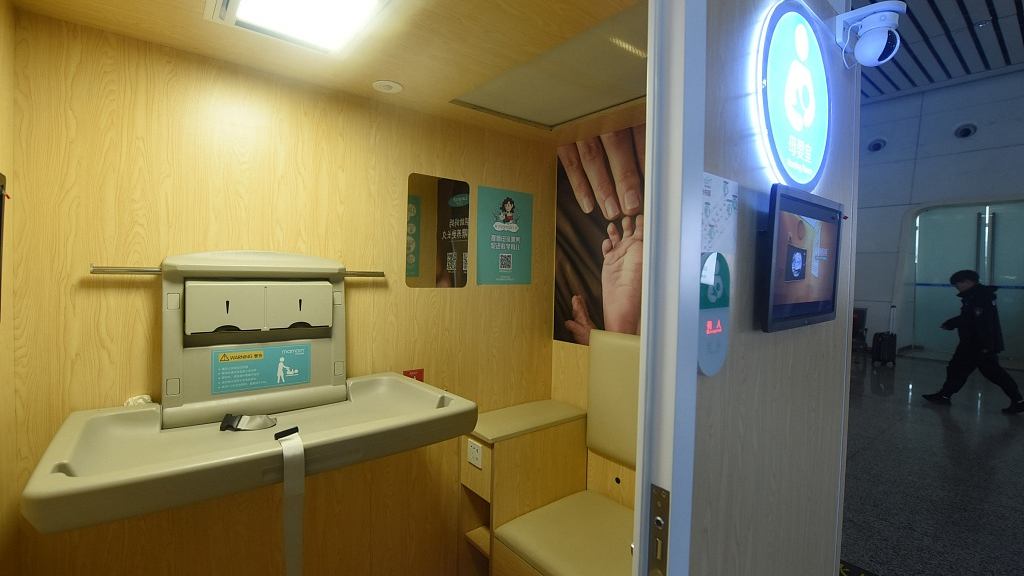 Shenzhen is just one of the examples of  China's response to the United Nations' advocacy of breastfeeding and gender equality. The country released a law on maternal and infant healthcare in 2001 and cities drafted their local regulations to help build private areas for breastfeeding. In some enterprises, baby rooms have also been opened for staff members.

As it strives to become a child-friendly city, Shenzhen is building or renovating more child care facilities in hospitals, libraries and parks.