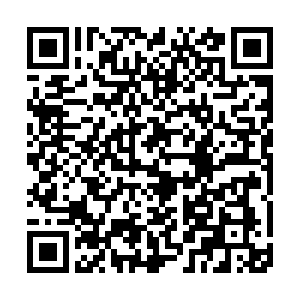 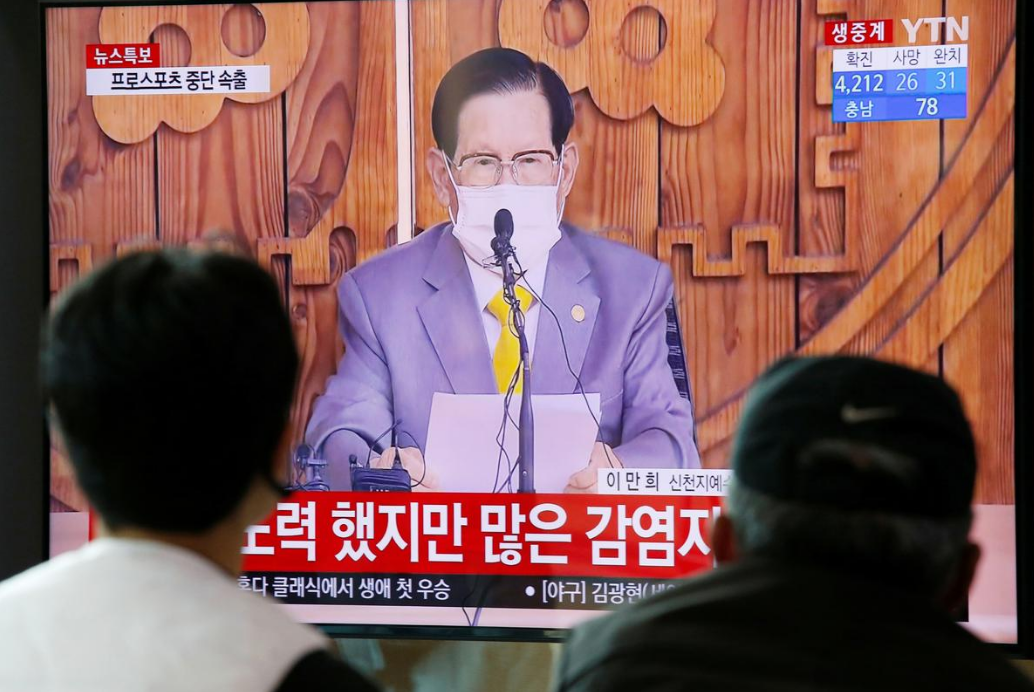 A South Korean court approved on Saturday the arrest of the founder of a controversial church at the center of the country's largest batch of COVID-19 infections, Yonhap news agency reported.

The Suwon District Court approved an arrest warrant for Lee Man-hee, founder and head of the Shincheonji Church of Jesus, a fringe religious sect in South Korea linked to more than 5,200 confirmed COVID-19 cases in the country, or 36 percent of total cases, according to the country's Central Disease Control headquarters as of Friday.

Prosecutors suspect Lee of submitting false documents to health authorities on its membership data and information on meeting places during the height of the outbreak linked to the sect in February, Yonhap said.

Lee, 89, is also suspected of embezzling about 5.6 billion won (4.69 million U.S. dollars) in church funds, including spending around five billion won to build a retreat, and holding religious meetings in regional government property without permission.

Lee, who was kept in a detention center while awaiting the court's decision, was directly arrested on early Saturday. The judge noted that though Lee is old and has chronic ailments, he is not deemed unfit for imprisonment.

Earlier this week, seven senior officials from the sect were indicted on charges including violation of the infectious disease control law and obstruction of justice. Three of them were arrested on July 8.