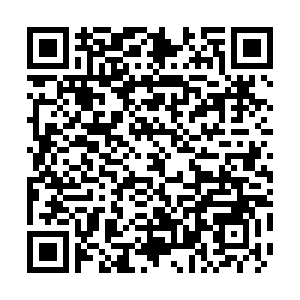 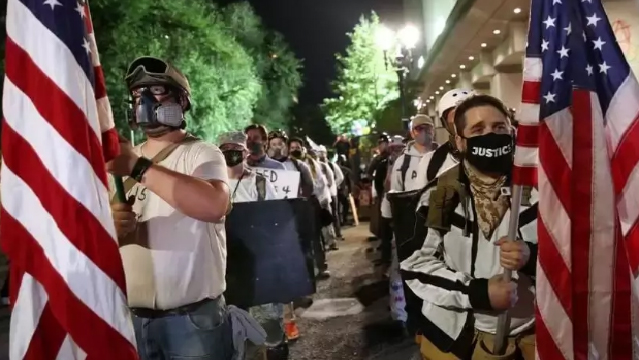 Hundreds of demonstrators were still on the streets of downtown Portland on Saturday morning, without any federal law enforcement personnel in sight.

Some people again tried to light fires at the courthouse on Friday but other protesters put them out, and a few hundred people demonstrated until around 3 a.m., Portland police said in a statement, adding that there were no arrests. 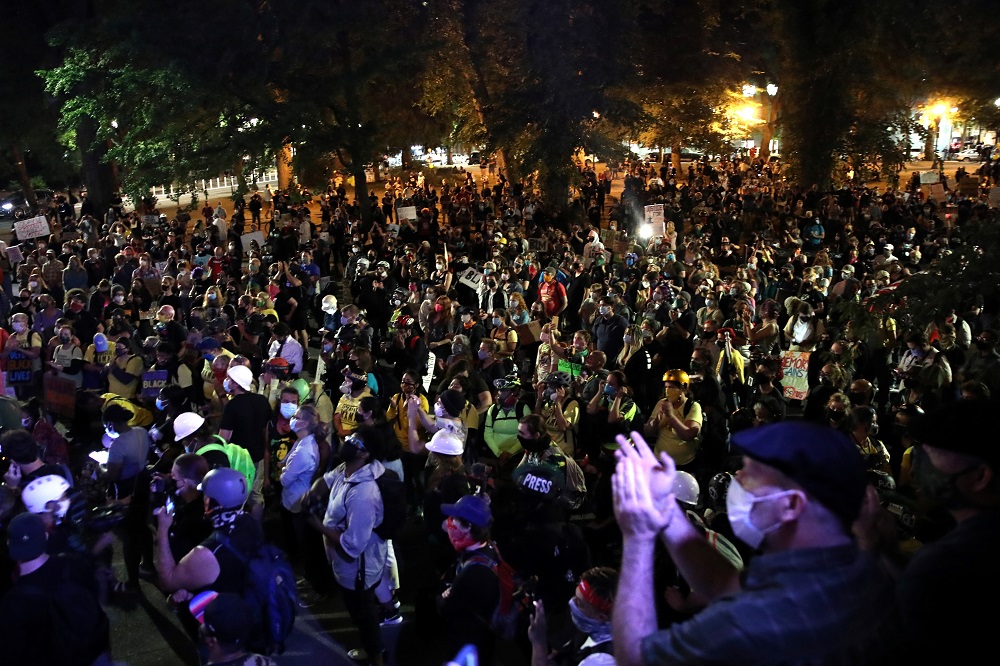 People gather during a protest against racial inequality and police violence in Portland, U.S., July 31, 2020. /Reuters

People gather during a protest against racial inequality and police violence in Portland, U.S., July 31, 2020. /Reuters

The forces, whose deployment was seen by many as part of the president's law-and-order strategy for re-election and exacerbated tensions between authorities and anti-racism protesters, had been scheduled to begin their phased pullout from Portland on Thursday.

Portland police cleared parks and nearby roads around the city center on Friday in anticipation of the phased pullout by federal forces.

Portland's city mayor Ted Wheeler said the deployment was part of the agreement for federal officers to leave. 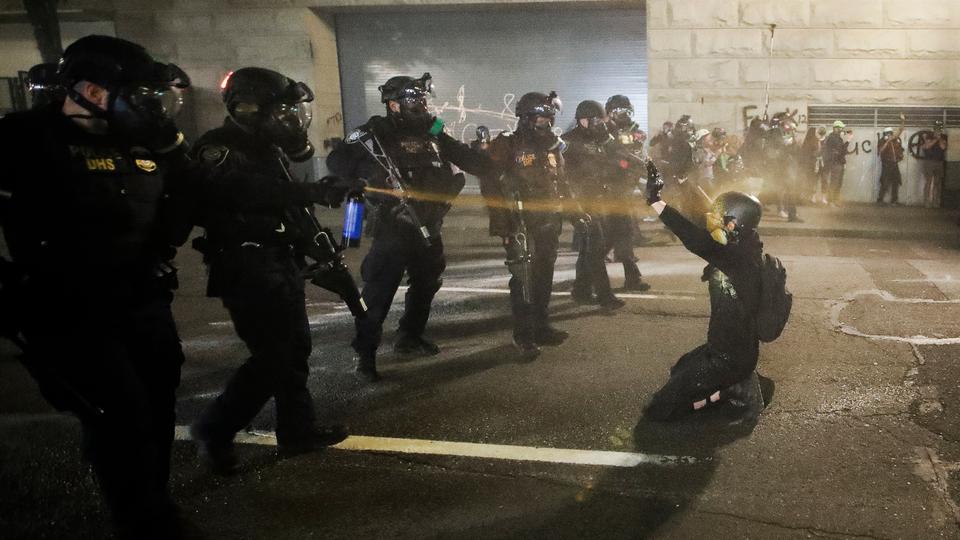 A demonstrator is pepper-sprayed before being arrested at a Black Lives Matter protest in Portland, U.S., July 29, 2020. /AP

A demonstrator is pepper-sprayed before being arrested at a Black Lives Matter protest in Portland, U.S., July 29, 2020. /AP

Earlier this month the Trump administration sent federal tactical teams, many wearing combat-like gear, to intervene in the city after weeks of protests against racism and police brutality saw windows broken and graffiti scrawled on the federal courthouse and other buildings.

But their deployment inflamed the situation, especially following footage of protesters being snatched off the street by federal agents and put into unmarked cars.

Democrats said the intervention reeked of a "police state" and that it was a political move to show Trump, who is struggling in the polls ahead of November's presidential election, to voters as a strict law-and-order president.

On Thursday, Trump reiterated the need for federal intervention. "It's not our job to go in and clean out the cities. That's supposed to be done by local law enforcement," he said.