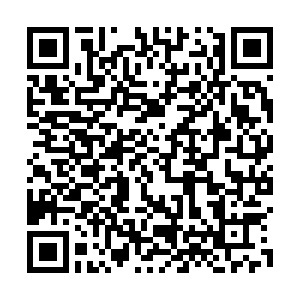 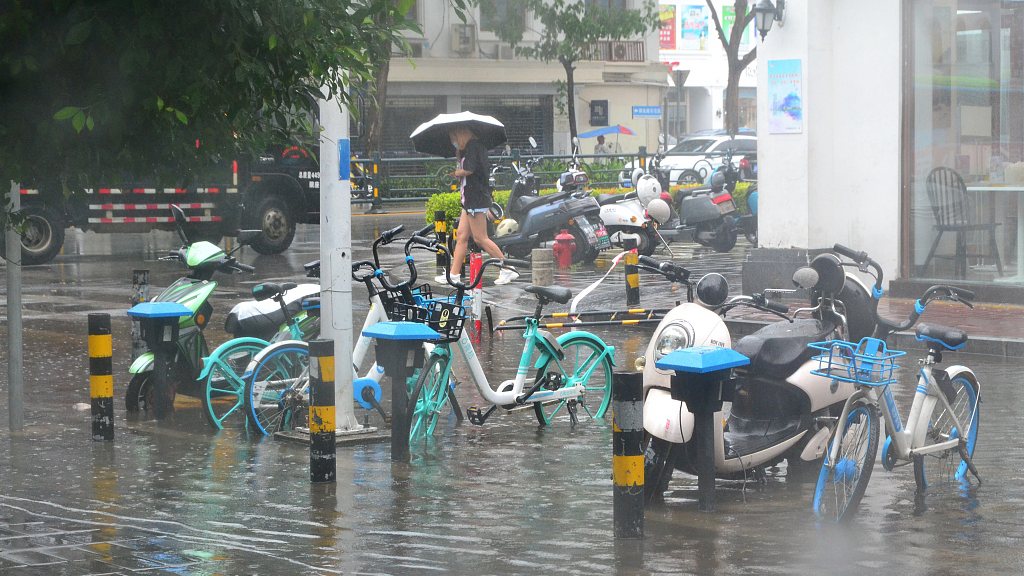 A tropical depression strengthened into Typhoon Sinlaku at 3:00 p.m. Saturday in the South China Sea, 20 kilometers west of the coastal city of Sanya, south China's Hainan Province, according to Xinhua News Agency.

"The typhoon center is sweeping the southern coast of Hainan at a speed of 25 kilometers per hour northwestward before heading to the Beibu Gulf," the report noted.

Local authorities said that Sinlaku would bring heavy downpours to southwestern and eastern parts of the island province through the weekend.

Outgoing flights from Hainan's Sanya Phoenix International Airport have been temporarily suspended due to the impact of the weather.

The Ministry of Emergency Management said on Saturday that under the influence of Sinlaku, there would have heavy rains in some areas in southern China from August 1 to August 6.