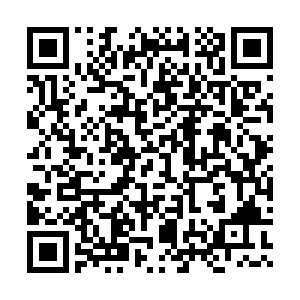 U.S. consumer spending increased for a second straight month in June, setting consumption up for a rebound in the third quarter, though the recovery could be limited by a resurgence in COVID-19 cases and the end of expanded unemployment benefits.

Robust consumer spending is critical to reviving the economy after it suffered its biggest blow since the Great Depression in the second quarter. But concerns about sky-rocketing coronavirus infections and the expiring jobless benefits hurt consumer sentiment in July, other data showed on Friday.

"The June data confirm the strong initial phase of the recovery, but we caution that rear-view mirror economics could drive us off a cliff," said Gregory Daco, chief U.S. economist at Oxford Economics in New York.

"Low-income families have nearly regained pre-COVID spending levels supported by strong fiscal aid, but with numerous assistance programs expiring, and a mismanaged health crisis constraining spending on services, the second phase of the recovery will likely be much slower." 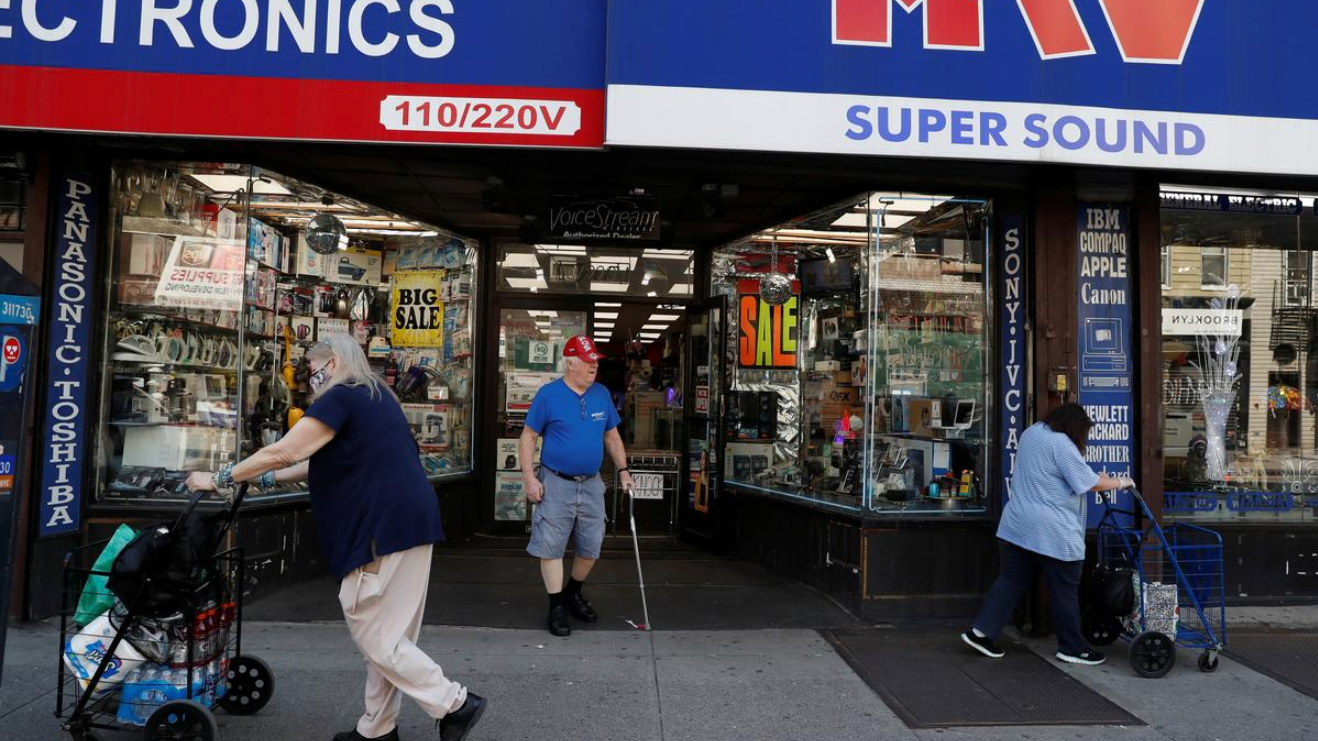 Shoppers are seen outside a retail store as the phase one reopening of New York City continues during the outbreak of the coronavirus disease (COVID-19) in the Brooklyn borough of New York City, New York, U.S., June 9, 2020. /Reuters

Shoppers are seen outside a retail store as the phase one reopening of New York City continues during the outbreak of the coronavirus disease (COVID-19) in the Brooklyn borough of New York City, New York, U.S., June 9, 2020. /Reuters

Consumer spending, which accounts for more than two-thirds of U.S. economic activity, rose 5.6 percent last month after a record 8.5 percent jump in May as more businesses reopened, the Commerce Department said.

Consumers boosted clothing and footwear purchase. They also spent more on healthcare, dining out and on hotel and motel accommodation, though outlays on services remained lackluster because of caution sparked by the virus.

The data was included in Thursday's advance gross domestic product report for the second quarter, which showed the economy shrinking at a record 32.9 percent annualized rate, the steepest decline since the government started keeping records in 1947. Consumer spending tanked at a historic 34.6 percent.

With June's increase, consumer spending has pulled out of April's deep hole, but remains 6.9 percent below its pre-pandemic level. This puts spending on a higher growth trajectory heading into the July-September quarter.

But the explosion of COVID-19 infections, especially in the densely populated South and West regions where authorities in hard-hit areas are closing businesses again and pausing reopenings, is casting doubt on the magnitude of the expected surge in third-quarter consumer spending.

In addition, tens of millions of unemployed Americans will at midnight on Friday lose 600 U.S. dollars in additional weekly jobless benefits after the White House and Congress failed to reach an agreement to extend the supplement, which has allowed them to pay rent and buy food among other expenses.

A separate report from the University of Michigan on Friday showed its consumer sentiment index dropped to a reading of 72.5 this month from 78.1 in June.