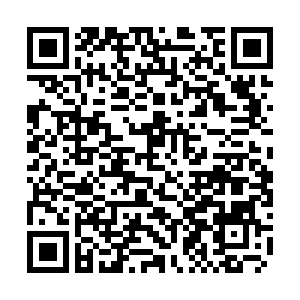 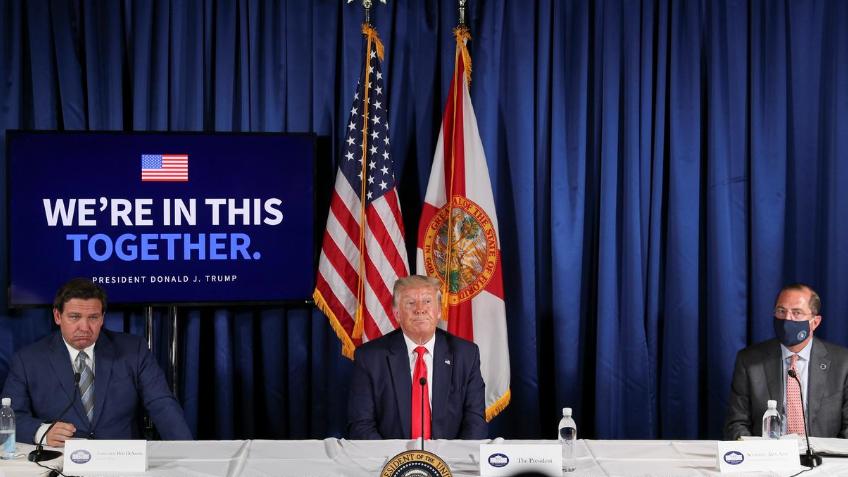 Two major drug companies will supply the U.S. government with 100 million doses of an experimental coronavirus vaccine, the Trump administration said on Friday, as the nation's top health agency predicted that fatalities would rise in the coming weeks.

The agreement calls for the U.S. government to pay French drug maker Sanofi and British pharmaceutical giant GlaxoSmithKline up to 2.1 billion U.S. dollars to supply it with enough vaccines for 50 million people, with the option to buy another 500 million doses.

The purchase falls under the Trump administration's so-called Operation Warp Speed, intended to rush a COVID-19 vaccine to the market by the end of 2020.

"Today's investment supports our latest vaccine candidate, an adjuvanted product being developed by Sanofi and GSK, all the way through clinical trials and manufacturing, with the potential to bring hundreds of millions of safe and effective doses to the American people," Alex Azar, secretary of the U.S. Department of Health and Human Services, said in announcing the deal.

The coronavirus has infected 4.5 million people in the U.S. and killed more than 152,000 Americans, according to a Reuters tally.

The U.S. Centers for Disease Control on Friday forecast between 168,000 and 182,000 total fatalities by August 22, predicting that deaths will rise fastest in Alabama, Kentucky, New Jersey, Puerto Rico, Tennessee and Washington state.

The CDC also released a study that said COVID-19 had spread to nearly half the staff and campers at a sleep-away camp in Georgia over a week and a half ago.

The investigation demonstrated "that children of all ages are susceptible to SARS-CoV-2 infection and, contrary to early reports, might play an important role in transmission."