U.S. should not repeat the tragedy of McCarthyism
Sun Chenghao 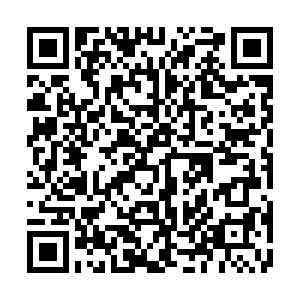 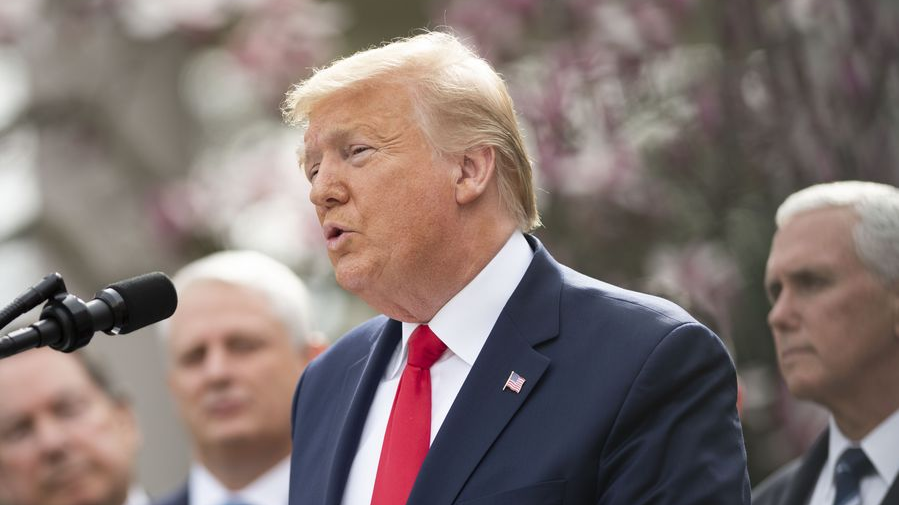 When China and the United States recognized each other and established diplomatic relations on January 1, 1979, no one expected that the bilateral relationship might once again face the risks of a new McCarthyism in domestic U.S. politics.

This danger is increasingly being perceived as Americans' views of China have continued to sour, according to a new Pew Research Center survey. Seventy-three percent of U.S. adults say they have an unfavorable view of the country, up 26 percentage points since 2018. Since March alone, negative views of China have increased seven points. In addition, Americans see China-U.S. relations in bleak terms. Around seven in 10 (68 percent) say current economic ties between the superpowers are in bad shape – up 15 percentage points since May 2019.

The change of U.S. public opinion on China is not a natural tendency but deliberately manipulated and shaped by the Trump administration.

As the administration failed to contain the COVID-19 pandemic in the U.S., it seeks to pin blame on China, making groundless accusations about China's role in the pandemic. Against the background of the presidential elections, the Republicans also take a re-election strategy to up the ante against China and Trump's super PAC unleashes anti-China ads.

To make things worse, the Trump administration is attempting to damage people-to-people exchanges, shaking the foundation of the bilateral relations and arousing the unreasonable anti-China sentiment in the country.

On May 29, Trump issued a presidential proclamation to restrict the entry of graduate students and researchers from China, and on July 14, he issued an executive order to cancel the Fulbright exchange program with China. The actions will undoubtedly undermine decades of efforts between the two countries to enhance academic exchanges. 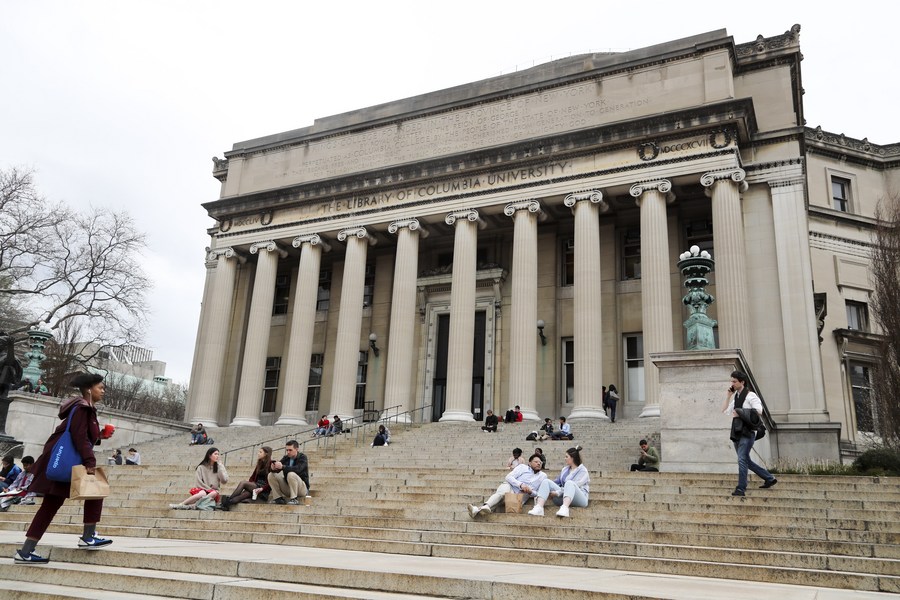 People-to-people exchanges have always been an essential cornerstone of China-U.S. relations.

After establishing formal diplomatic relations for more than four decades, the two countries have gone through ups and downs. One important piece of experience in maintaining the stability of bilateral relations is the ever-expanding scale of people and cultural exchanges between the two countries. Whether it is a student, a scholar, a businessman or a journalist, the close exchanges between the two sides have enhanced mutual trust and dispelled misunderstandings.

During the unexpected time of fighting the COVID-19 pandemic, Chinese and American provincial and state governments, scientific communities and private sectors have helped each other to overcome challenges and hardships.

But the Trump administration's visa restrictions towards groups such as Chinese students, scholars and journalists will severely dampen the momentum of people-to-people exchanges and eventually harm the U.S.'s interests.

In November 2009, Obama announced the "100,000 Strong" initiative, a national effort designed to increase dramatically the number and diversify the composition of American students studying in China. The Trump administration is undoing his predecessor's legacy in U.S.-China educational exchanges and has embarked on the road of seeking decoupling in this area with the encouragement of some hawkish officials in the White House.

The move will not only reduce the frequency of people-to-people exchanges, but also send a negative signal to the American public, leading to a deterioration in American people's perception of China. Even if the U.S. government intends to reverse its wrongdoing in the future, the damage has already been done, and the wound cannot be healed overnight.

Almost 70 years ago, the U.S. was haunted by McCarthyism when Senator Joseph McCarthy accused members of the Communist Party working in the State Department and incited fear of communist influence on American institutions and social life.

A similar process is at play today. With a series of anti-China speeches and actions by senior U.S. officials, the Trump administration is distorting U.S. public opinion on China and destroying the mutual trust. People-to-people exchanges are not only icing on the cake, but also an indispensable component of China-U.S. relations. American politicians should return to the right track and avoid repeating the tragedy of McCarthyism.